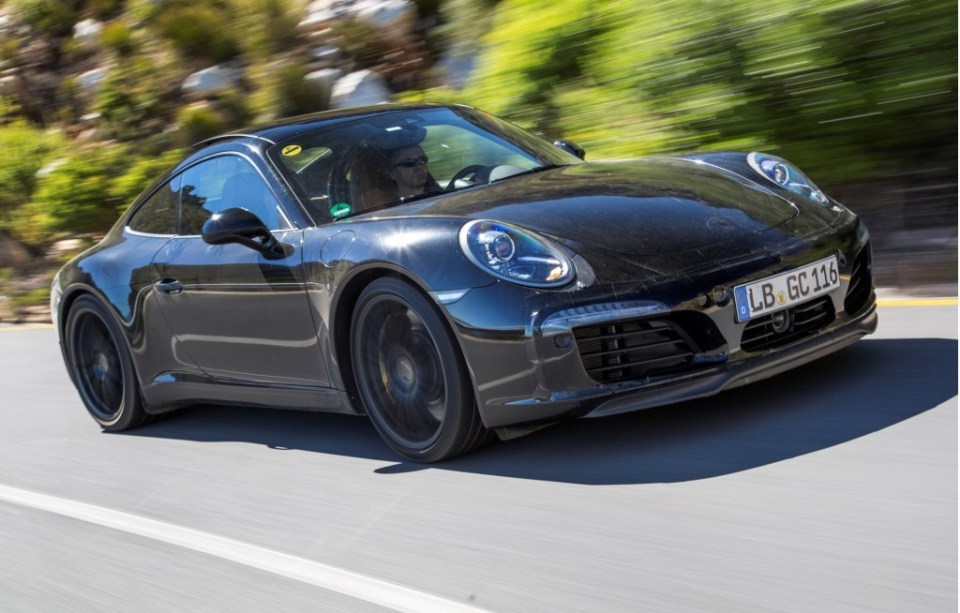 Porsche’s current range of sports cars are mostly powered by naturally aspirated flat-six engines. This is about to change on the 2016 Porsche 911 Carrera and Carrera S versions. These two models will be shifting to turbocharged engines- a move that was expected as the environment demands a shift towards high fuel efficiency and lower emissions.

According to Auto Bild, the facelift Porsche 911 range will get downsized turbocharged engines for good measure. The current 3.4-liter flat-six engines are some of the best engineered and would sorely missed by Porsche fans around the world. That said, the 3.0-liter turbocharged flat-six set to debut on the 2016 Porsche 911 Carrera and Carrera S will be cleaner, more fuel efficient and sufficiently powerful. 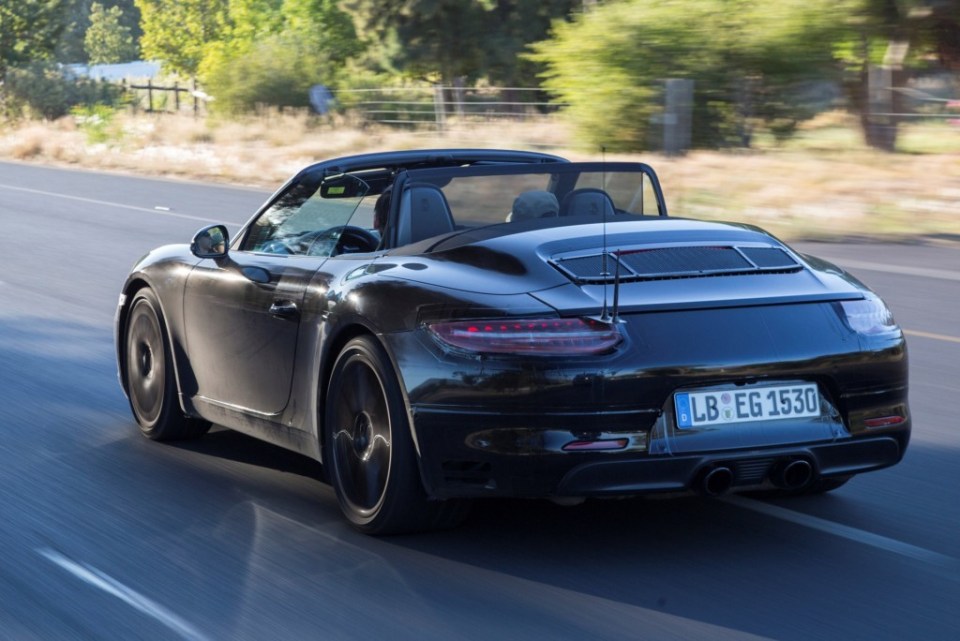 If current reports of the specifications of the new 3.0-liter six-cylinder turbo engine are to believed, then we are looking at a peak output of 370 hp for the base Carrera and 420 hp for the 2016 Carrera S. That’s about 20-odd horsepower up from the 3.4-liter unit.

Moreover, the 2016 Porsche Carrera and Carrera S will be quicker than their predecessor thanks to an improved low-end courtesy of the turbocharger. 0-60 mph sprint times are thus expected to reduce, although we shall wait for the official figures to come out. Meanwhile, the high-end versions like the GT cars would continue to use naturally aspirated engines for the time being. 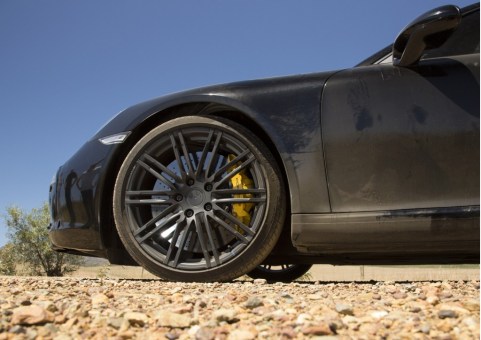 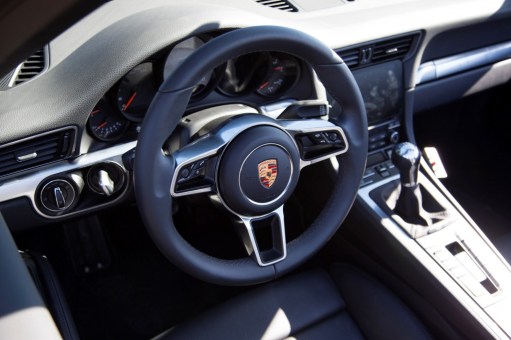