Porsche has unveiled the 2017 Porsche 911 GT3 Cup race car at the 2016 Paris Motor Show. The updated model will debut at the Mobil 1 Supercup next season.

For 2017, Porsche has made a few changes to the race car. It is still based on the 991-Gen Porsche 911 but features a revised flat-6 cylinder engine. Peak power from the 4.0-liter naturally aspirated block from the GT3 RS is now pegged at 478 hp in order to reduce stresses on components which in turn have improved reliability. 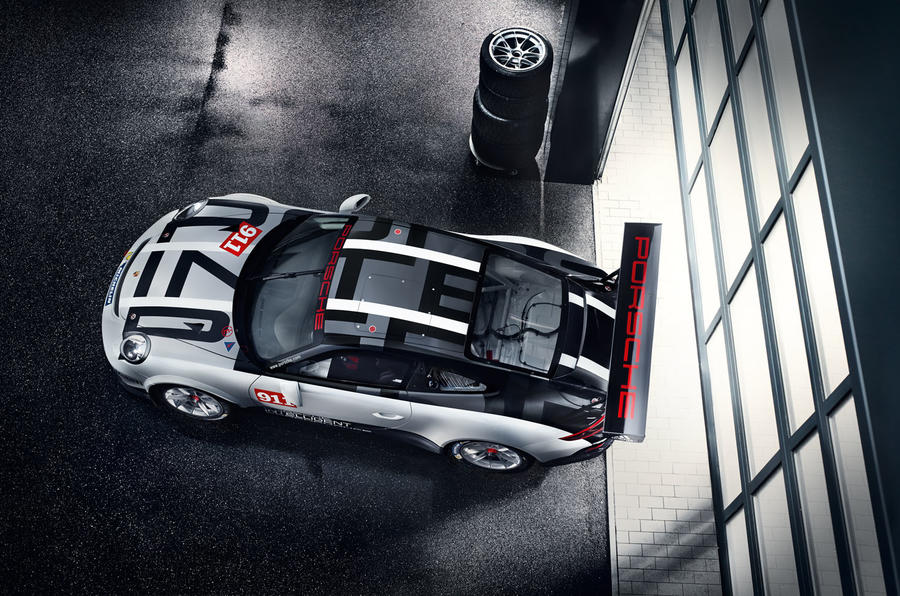 The lower output has also help increase the durability of certain components and reduce overall maintenance costs. Other changes to engine include a new valve drive with rigid mounted rocker arms, reinforced crankshaft and a central oil feed. The race car rides on 18-inch racing wheels shod with 270 mm rubber in the front and 310 mm wide at the rear.

The 2017 Porsche 911 GT3 Cup racer can be acquired by teams for a sum of $255,210. The car comes with an FIA-spec roll cage, racing seats, racing dashboard and steering wheel, safety harness and other safety equipment. 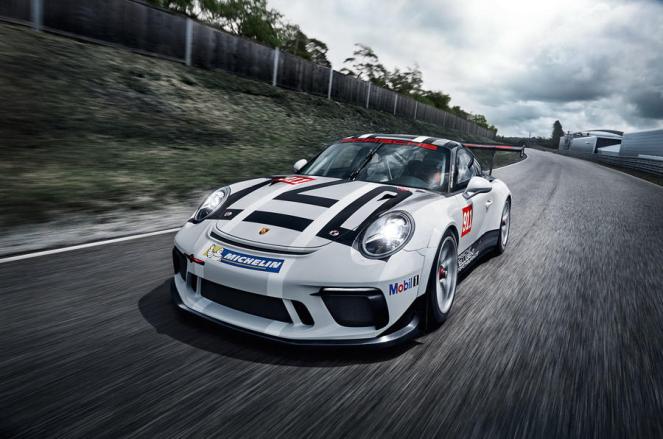 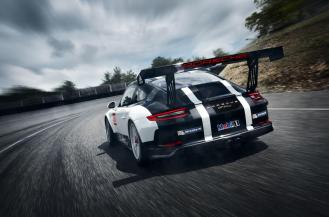 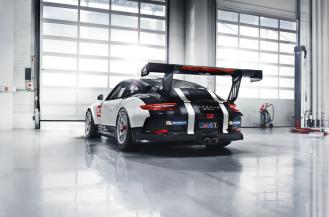 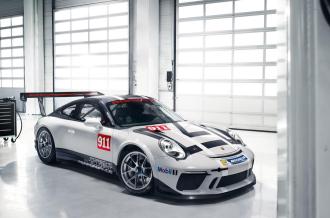 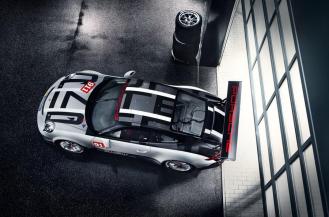 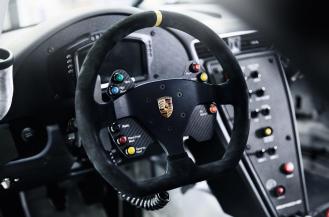