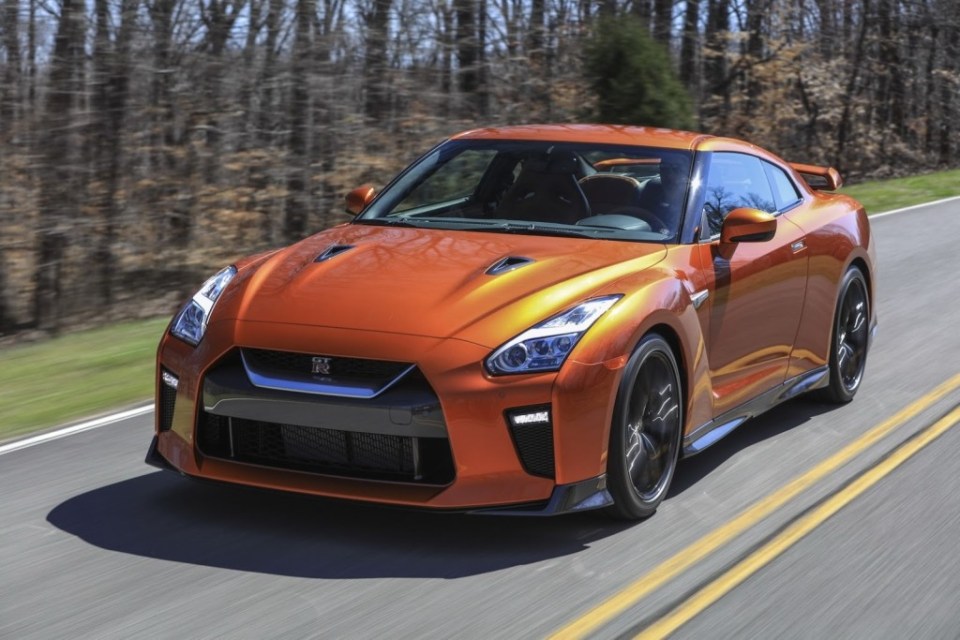 The 2017 Nissan GT-R adds more horsepower in a refreshed package. The last of the R35 generation GT-R was just revealed at the 2016 New York Auto Show and here are details.

The new GT-R gets a thoroughly revised interior along with a slight nip n tuck on the outside. Overall, this is the most extensively updated GT-R since it first launched in 2007. Nissan’s ‘V-Motion’ grille is the most noticeable design change which also a functional element of whole design package. The wider and bolder grille is essential for cooling the 3.8-liter twin-turbo V6 engine that sits under hood. 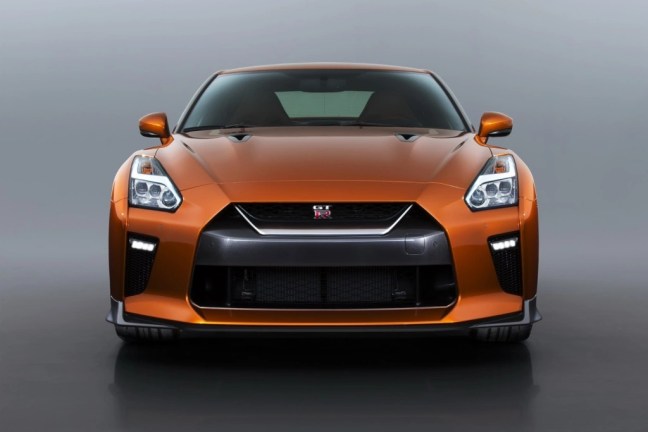 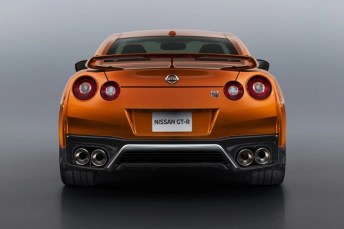 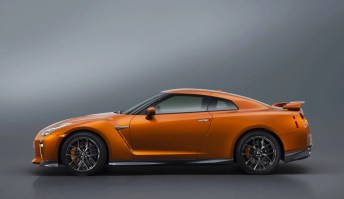 Speaking of which, the engine now produces 20 hp more than the previous model. Rated at 565 hp and 467 lb-ft, this Nissan GT-R certainly packs a punch. A lightweight titanium exhaust system is a new addition. Engineers have also worked on the suspension of the new model. Nissan claims the new GT-R handles better and is more comfortable as well. 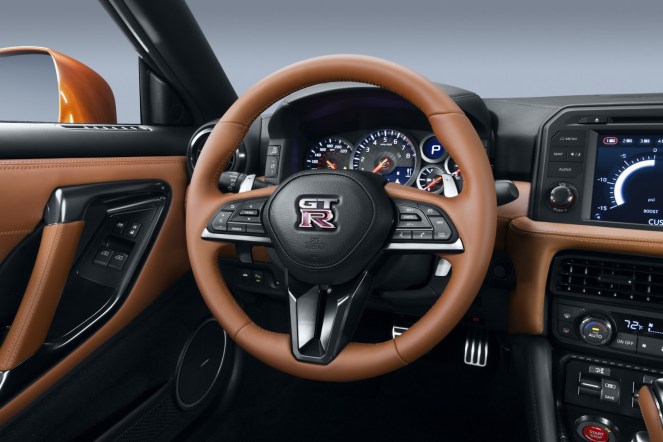 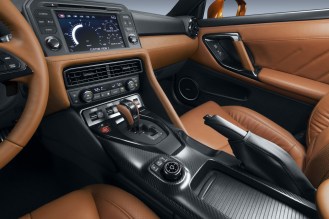 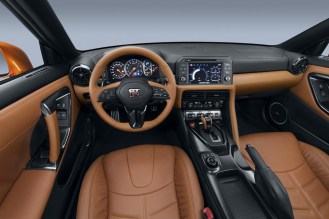 Inside, the GT-R features a revised cabin with a completely new dashboard featuring an 8-inch touchscreen display in the center. Improving ergonomics has been the focus which has resulted in fewer switches. The shift paddles on steering column have been moved on to the steering wheel which makes for easier shifting mid-corner. In fact, the steering wheel too has undergone a makeover. Active Noise Cancellation has been added to reduce cabin noise and improve driver comfort. 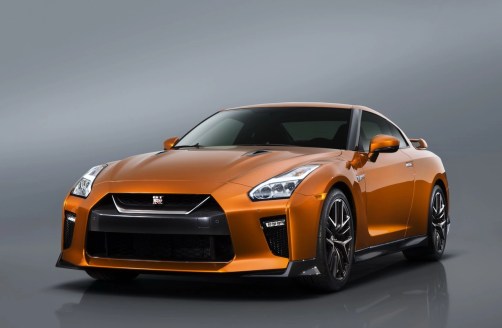 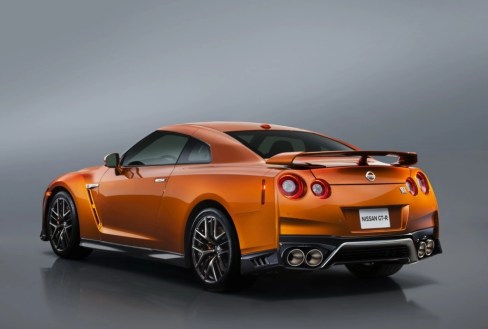 The new Nissan GT-R rides on new 20-inch wheels and will be available in Blaze Metallic orange color and optional Rakuda tan interior. It goes on sale later this summer. 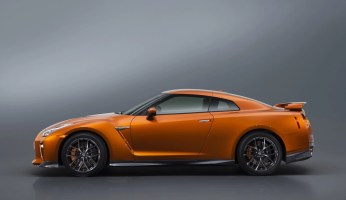 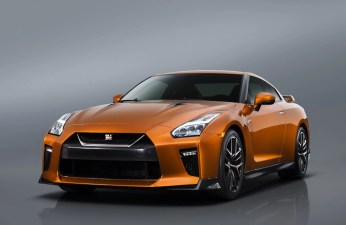 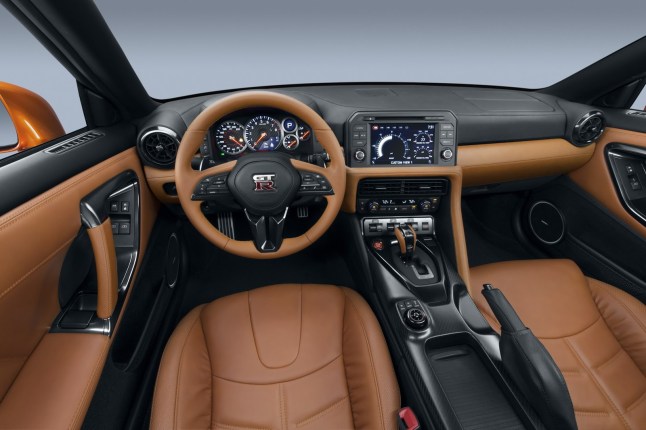 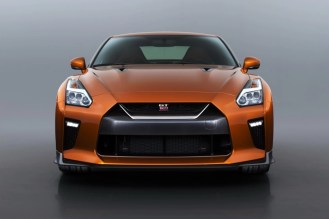 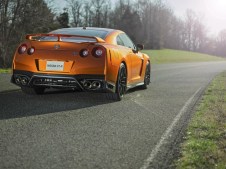 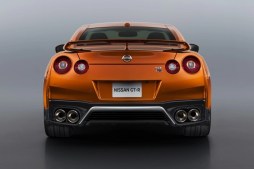 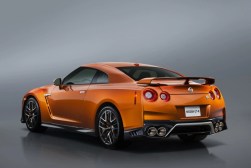 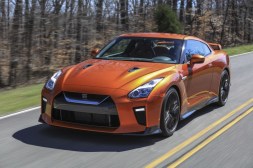 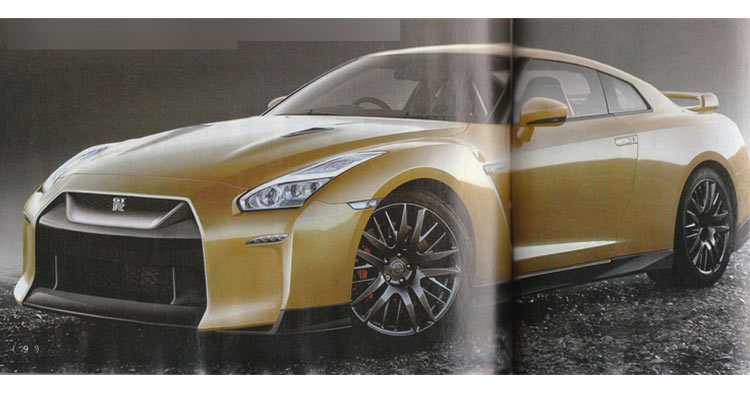 Today we bring you a digital rendering of the upcoming Nissan GT-R facelift scheduled to debut at the New York Auto Show this week. The image which appeared in a Japanese magazine reveals a subtle redesign. It shows a reworked front bumper and a fresh new grille design. 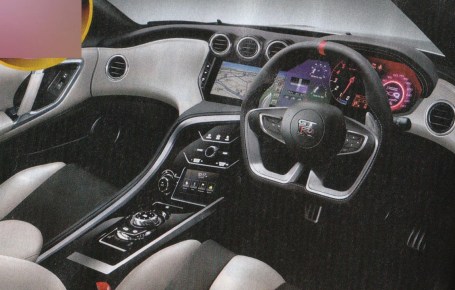 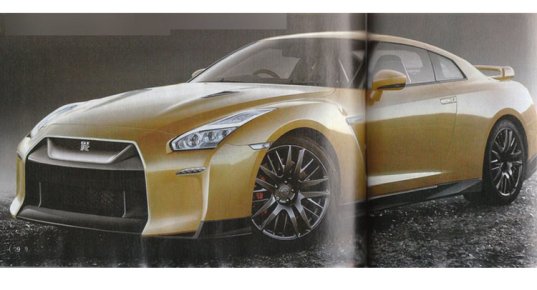 Each year Nissan brings an updated GT-R and 2016 is no exception. The 2017 Nissan GT-R will be launched this month at the 2016 New York Auto Show. Checkout the teaser below. 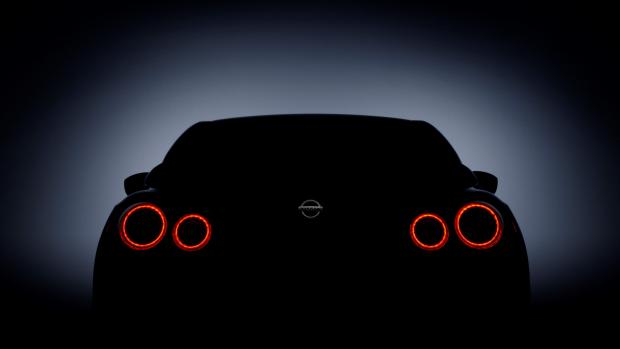 If you check the history of the R35 GT-R, Nissan has made incremental changes to the car every passing year. For 2016, we expect the updated model to gain more horsepower with some minor styling tweaks. The next-generation R36 Nissan GT-R may still be a couple of years away but we’re sure the updated model won’t disappoint GT-R fanboys. 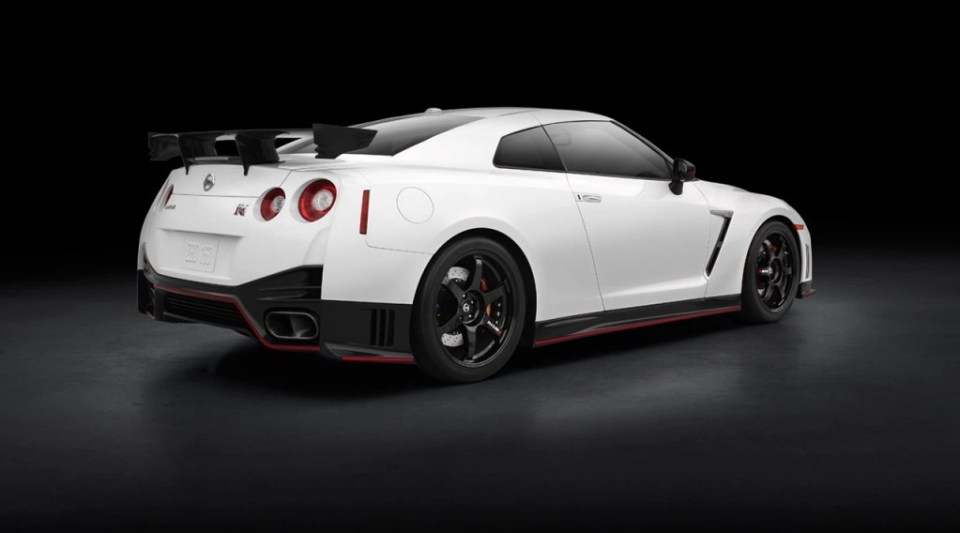 At present, the Nissan GT-R’s 3.8-liter twin-turbo V6 makes 545 hp and 463 lb-ft of torque. When it comes to the NISMO GT-R, the engine peaks at 600 hp and 481 torques. Both versions comes equipped with one of the most sophisticated all-wheel drive systems in the world. The result of which is a 0-60 mph sprint time of 2.9 sec – that’s way faster than most thoroughbred supercars.

It would be interesting to see how much of an improvement the 2017 Nissan GT-R would be over the old model. The 3.8-liter V6 engine clearly has a lot more to offer when it comes to sheer horsepower. We will have to wait until the car’s unveiling at the NY Auto Show next week. So, keep watching this space for updates.