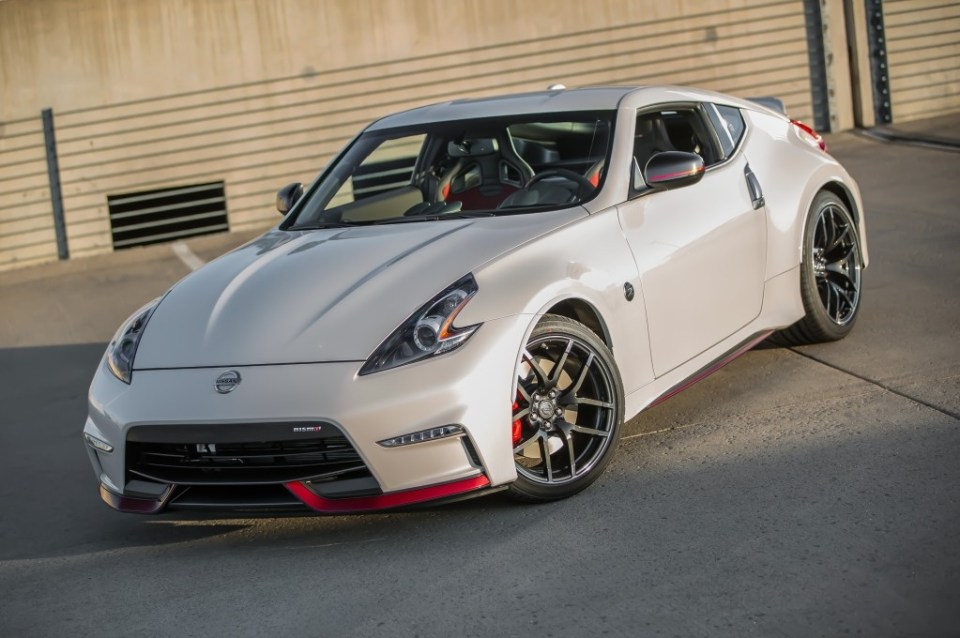 Nissan is already gearing up for the year ahead as far as media campaigns concerned. Their latest official video documenting the 2016 Nissan Nismo series of products has just been released. It features three new models which include the 2016 GTR Nismo, 2016 Nissan 370Z Nismo and a 2016 Patrol Nismo off-roader.

The company revealed the 2016 Patrol SUV tuned by their Nismo division during the Dubai International Motor Show a few weeks back. It has a 5.6-liter V8 engine that makes 428 horsepower and enormous amounts of torque.

The Nissan GTR remains unchanged for the 2016 and a new model is only expected at the end of this decade. The 2016 GTR Nismo has been further tweaked and retains the 3.8-liter V6 twin-turbo engine which now produces 600 hp.

Lower down, Nissan also offers a 370Z Nismo coupe. This model benefits from 18 more horsepower over the standard car and 276 lb-ft of torque. Customers get the option of a 6-speed manual and a 7-speed auto transmission on the 2016 Nissan 370Z Nismo coupe.

Checkout the brilliant new commercial directed by Alessandro Pacciani below. Remember, you saw it first on TheSupercarBlog.com