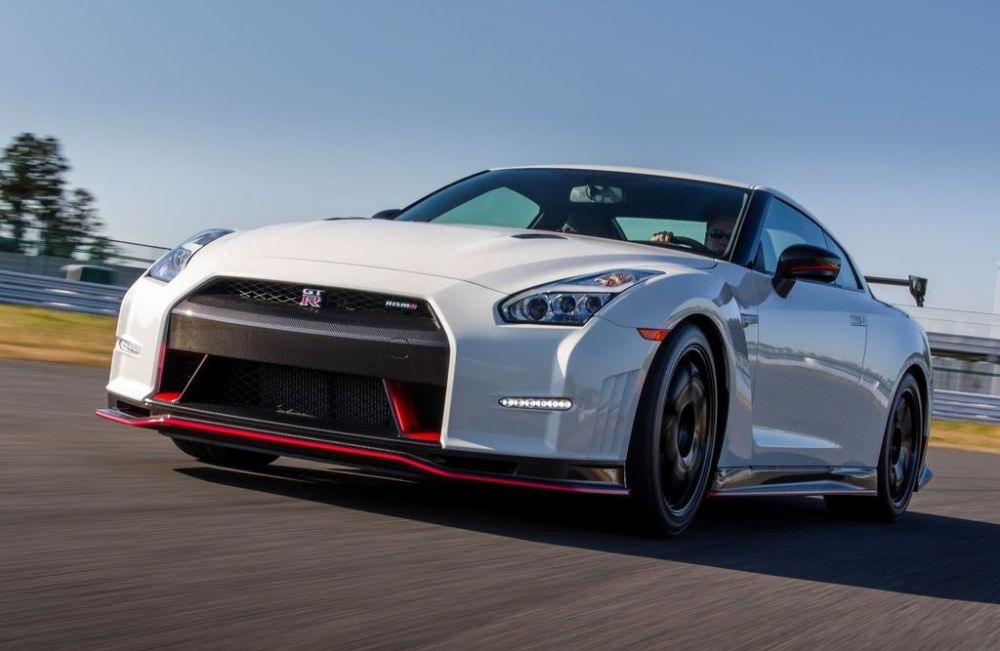 The Nissan GT-R is best known for its blindingly quick standing starts and a chassis and engine that is popular with tuning companies from across the world. The stock Nissan GT-R puts down 600 horsepower via an all-wheel drive system. The car is a nerd-fest packed to the brim with the best technology from the easternmost part of the world. When it is time for a new generation of GT-R to take over, the world absolutely goes berserk and it is a day that’s fast approaching. Nissan will unveil a brand new Vision Gran Tursimo concept GT-R on June 10, 2014 as part of the Gran Turismo 6 PlayStation racing game. 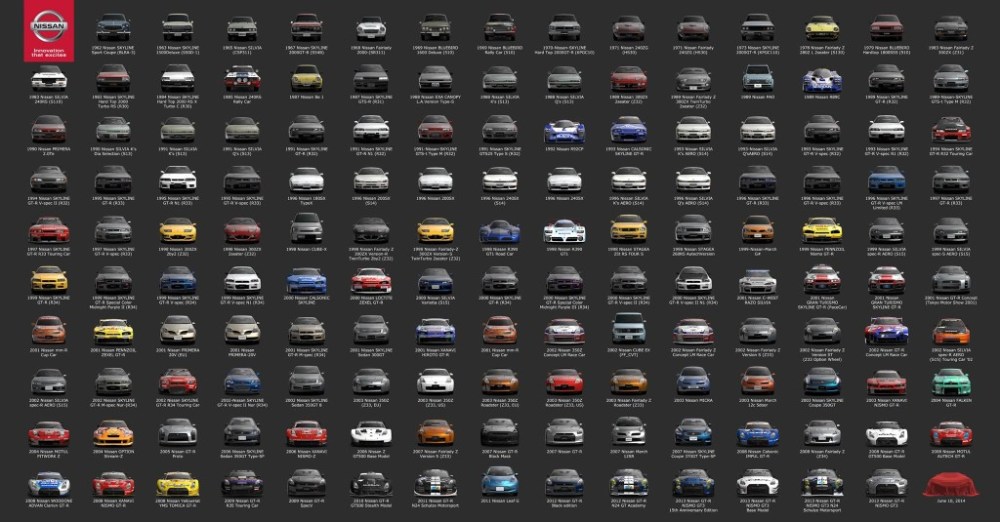 The company has uploaded an interesting infographic that details all the Nissan models that have featured in the Gran Turismo franchise so far. It covers almost all the cars Nissan makes starting with legendary classics to something as dreary as the Nissan Cube. Then, there are purpose built racing prototypes as well. Look towards the bottom right corner of the image and you will find a car that’s still under wraps. Now, that’s what gets me excited. It would be a Vision Gran Turismo concept which would pave the way for the production GT-R of the future. The 2016 Nissan GT-R would be based on the design concept that will be revealed later this month and for the first time ever, would feature a hybrid drivetrain. Some rumors suggest that the next Nissan GT-R might be an 800 horsepower Godzilla. But, it still to early to confirm that and we’ll have to wait.