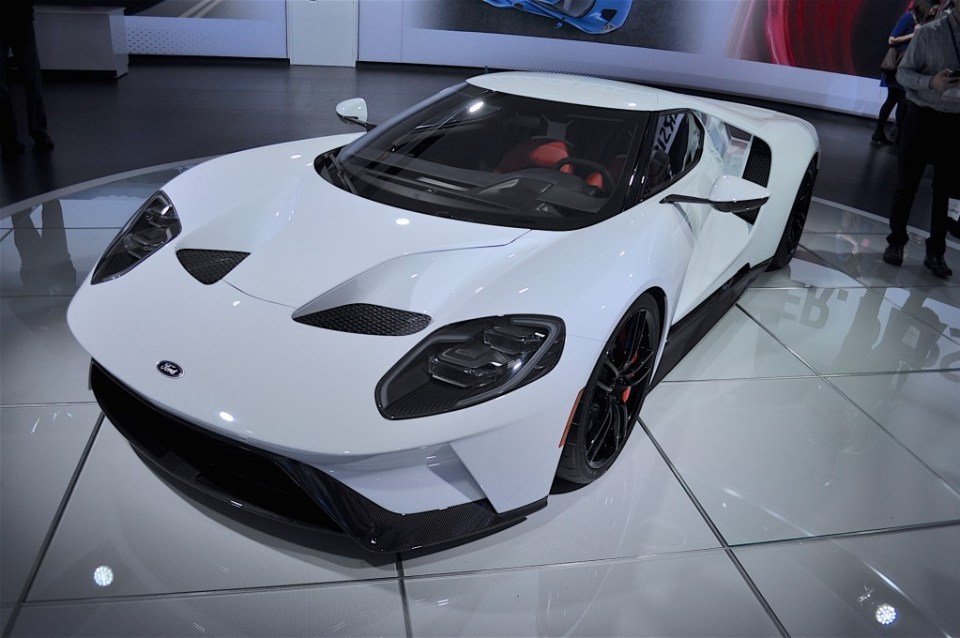 Amidst all the exciting launches and fanfare of the 2016 Detroit Auto Show, there was a Ford GT parked right next to the Mustang GT350R which actually had a few new and interesting touches to it. It was the first street legal Ford GT built and featured a lot of production-ready systems. This was confirmed by Matt Leaver from Ford Performance Communications while speaking to Motor Authority. Dubbed as VP1, Ford is still working on fine tuning the systems on the car before it is made available to the public. 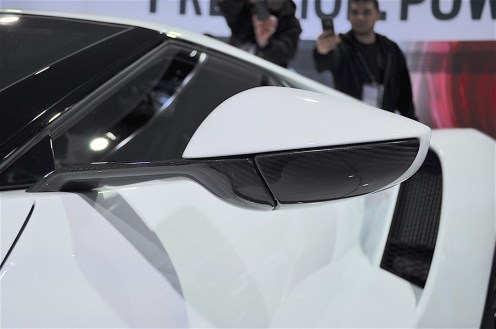 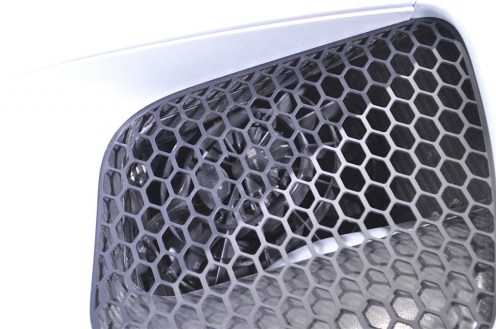 So, what changes do we see on the first street legal Ford GT compared to the ones we’ve seen before? Well, first of all, the Ford GT looks menacing in white. Look closely and you would struggle to notice the changes made to the headlights. That said, they have reworked the internals of lighting systems. Most notable are the mirrors that are bigger and pass regulations. The front splitter has two air-intakes that were absent of the first prototypes. Diameter of fans that sit under the twin-scoops in the hood are much larger than earlier prototypes. 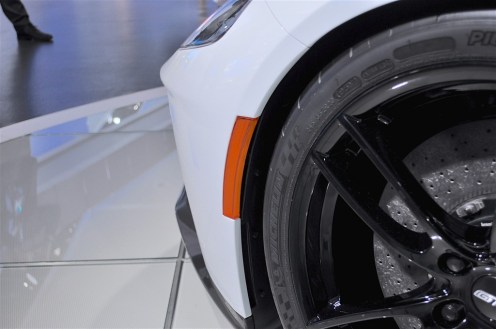 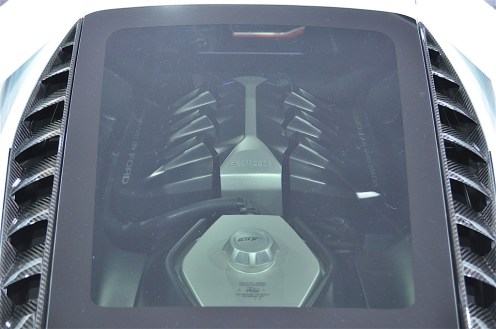 American regulations require reflectors to be fitted on front fenders which you can clearly see in the images. There are a several changes being made to the setup of the car and that includes tweaks made to the rear diffuser for improve aerodynamic performance. Unlike the show car we saw earlier, the VP1 had a plastic cover on the twin-turbo V6 engine with an EcoBoost sign. This engine, after final final calibration will produce over 600 hp and will be mated to a 7-speed dual-clutch transmission. 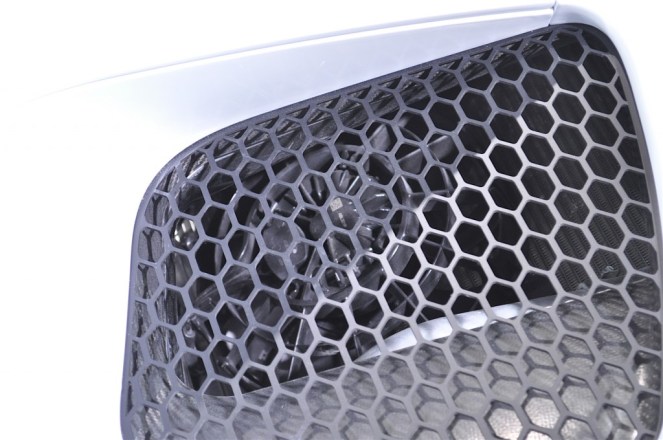 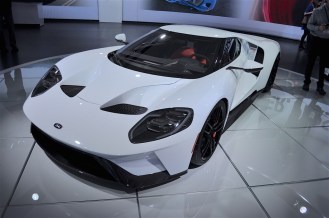 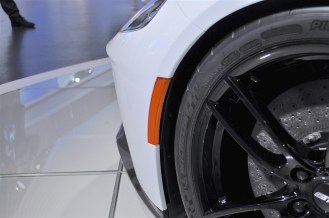