The next-generation Ford F-150 Raptor is finally here. After a long wait Ford has now released information about the F-150 Raptor and its SuperCrew version ahead of its official launch at the 2016 Detroit Auto Show.

The 2017 Ford F-150 Raptor drops its old V8 engine in favor of a 3.5-liter V6 EcoBoost coupled to a 10-speed automatic transmission. This configuration is good for 411 hp and 434 lb-ft of peak torque. That said, Ford really gone to town with its lightweight construction. Aluminum has been used sparingly to achieve a overall weight savings of up to 500 lbs over the previous generation F-150 SVT Raptor. 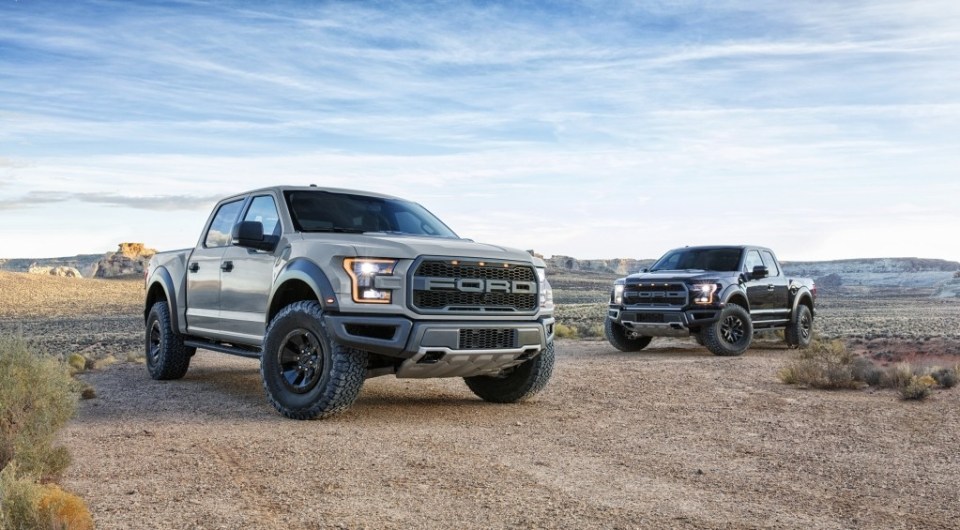 Both the standard Raptor and SuperCrew get an electronically controlled off-road system with six-modes to choose from. Bespoke Ford Racing shocks give the 2017 Ford F-150 Raptor 11.2 inches of suspension travel- that’s probably enough to handle the worst our planet can throw at it. 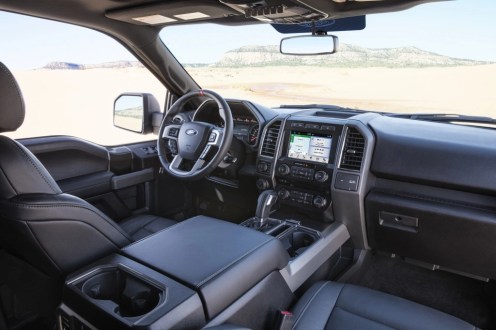 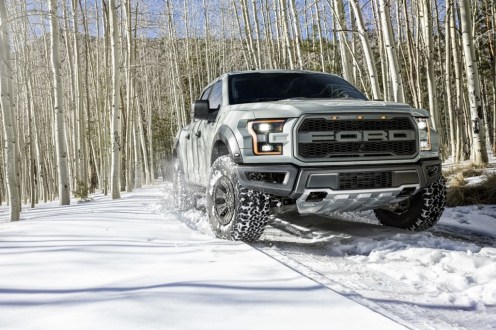 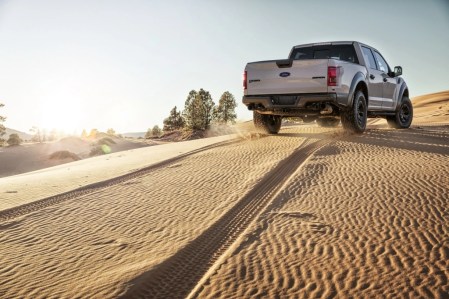 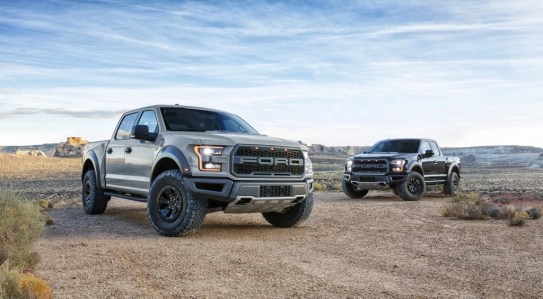