Lamborghini has revealed the new Huracan Spyder RWD at the 2016 Los Angeles Auto Show. It’s a rear-wheel drive Huracan with a convertible roof and that makes for an exciting recipe.

The new Lamborghini Huracan Spyder RWD received a mildly refreshed exterior. It features revised front and rear bumpers and aerodynamic tweaks to make the car more stable at high speeds. The roof takes 17 sec to fold down and can be operated at speeds up to 31 mph. 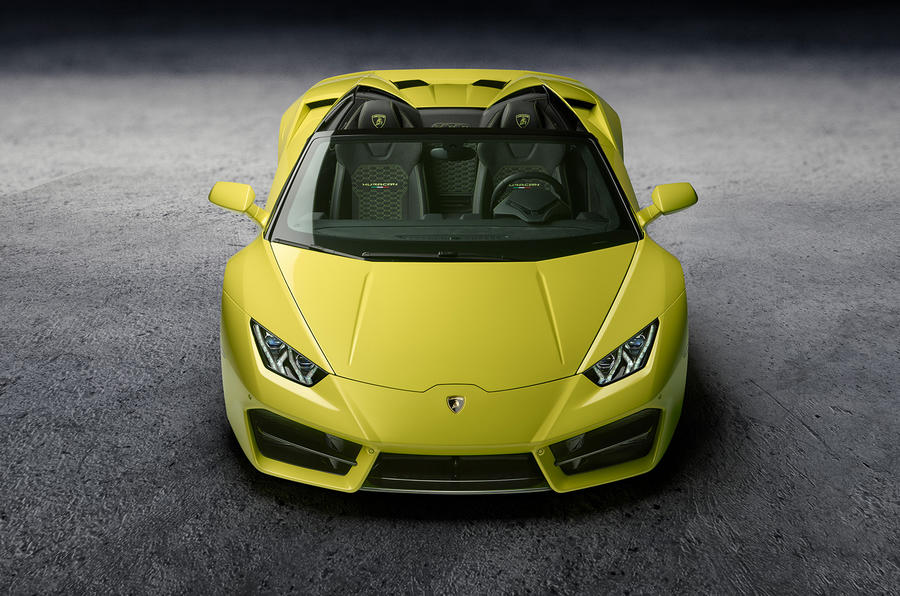 Moreover, new Lamborghini Huracan Spyder RWD rides on specially developed Pirelli P Zero tires. Changes have also been made to the steering and electronics to adapt to the changed vehicle dynamics. 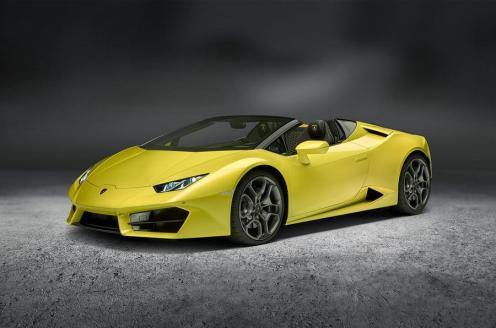 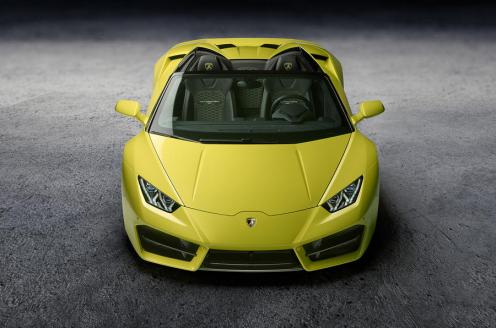