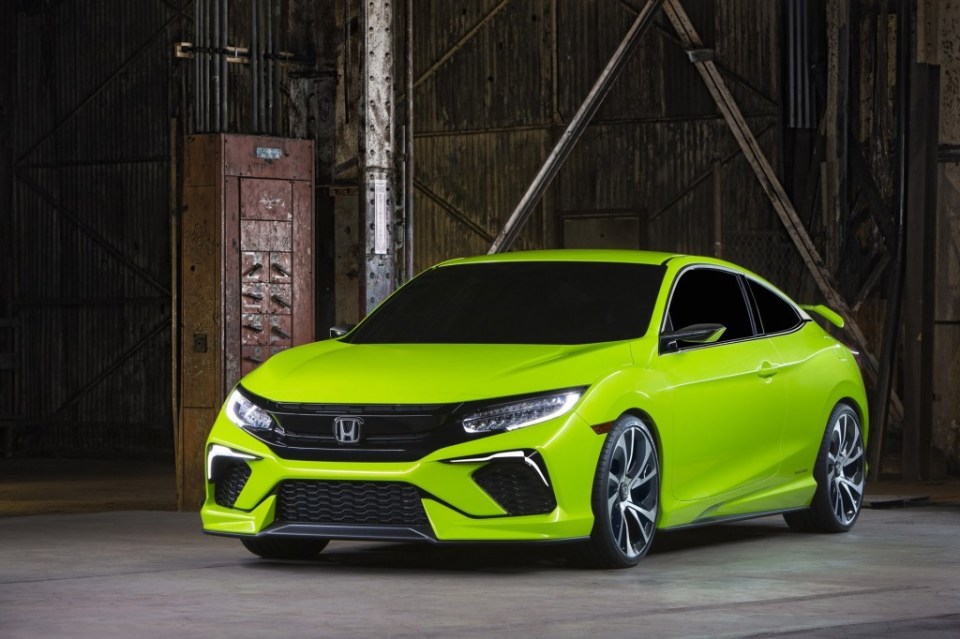 Car makers from around the world have gathered in the New York for the annual auto show, including Honda North America. No one expected Honda to pull off a surprise this year. It came in the form of 2016 Honda Civic Concept. The bright green coupe stunned everyone with its sporty and aggressive stance. It does look impressive with a redesigned front end and rear that its accentuated by the unbroken LED tail lamp graphic. 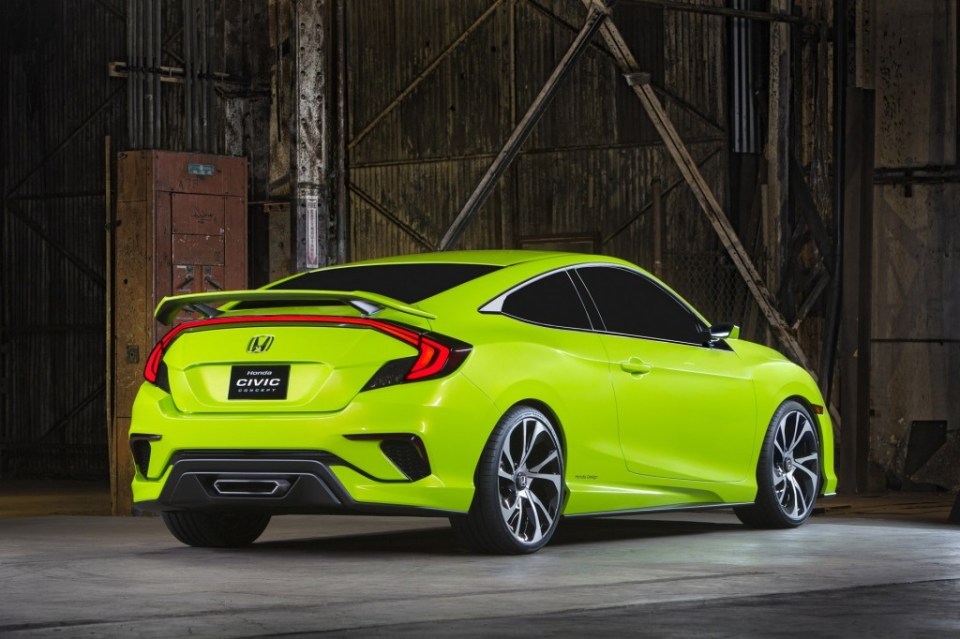 Despite its mirror-cracking looks, the Honda Civic Concept does seem like a design evolution over the previous generation model. Honda had to come up with something interesting in the design department after the criticism that followed the launch of the current Civic. 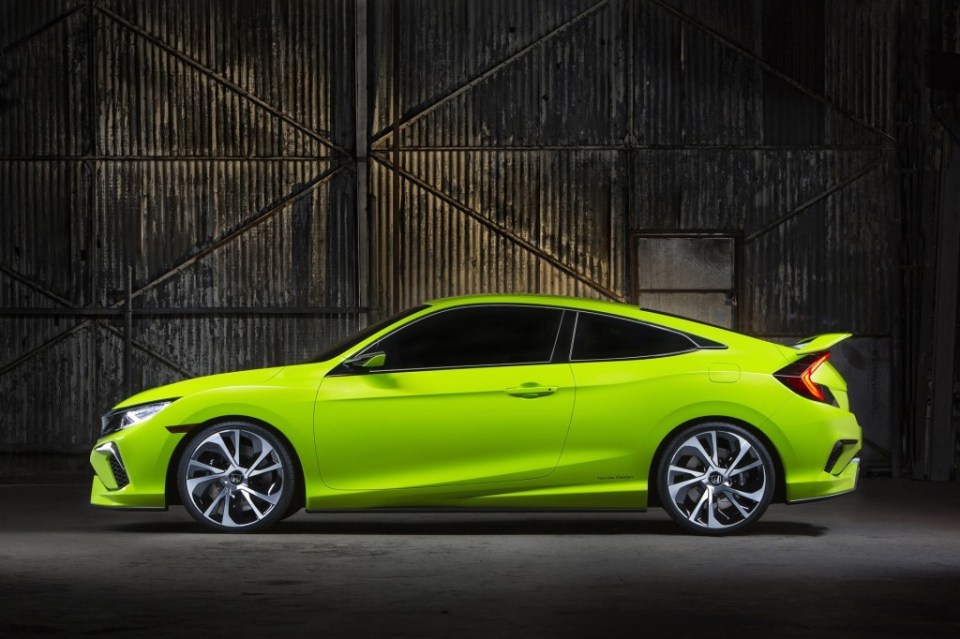 Honda is yet to confirm the engines that will be available on the 2016 Civic. However, the 1.5-liter i-VTEC 4-pot turbo will power the base variants. Honda officials have confirmed a new Civic Si and Civic Type-R version for the US market. 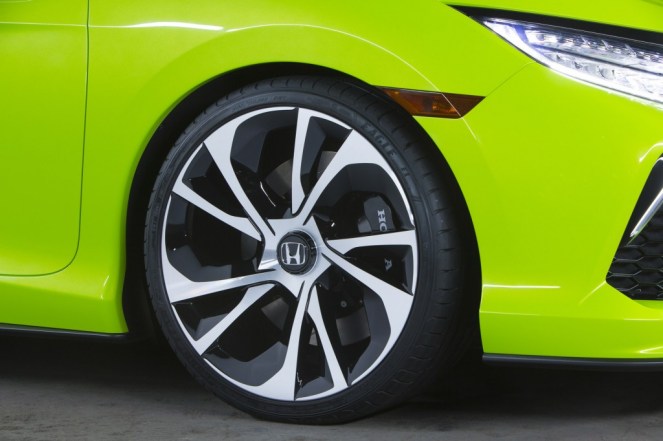 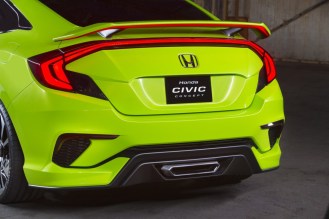 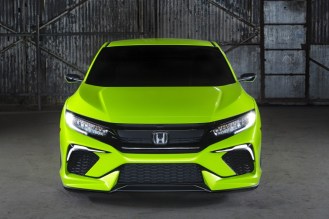 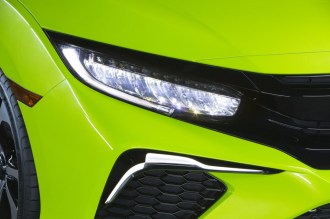 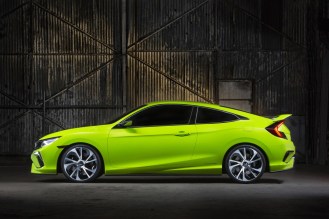 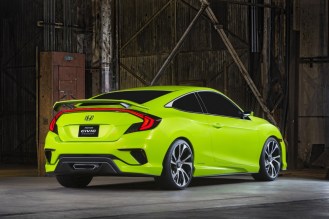 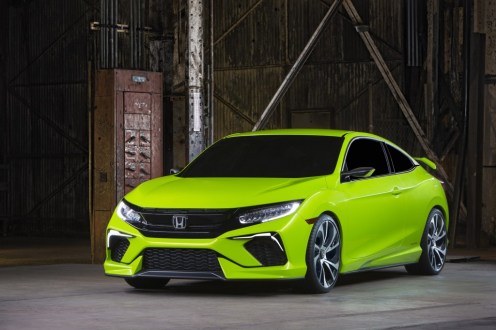 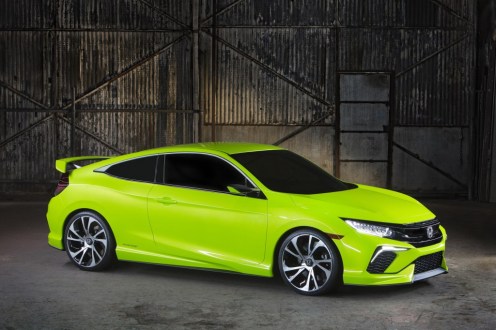