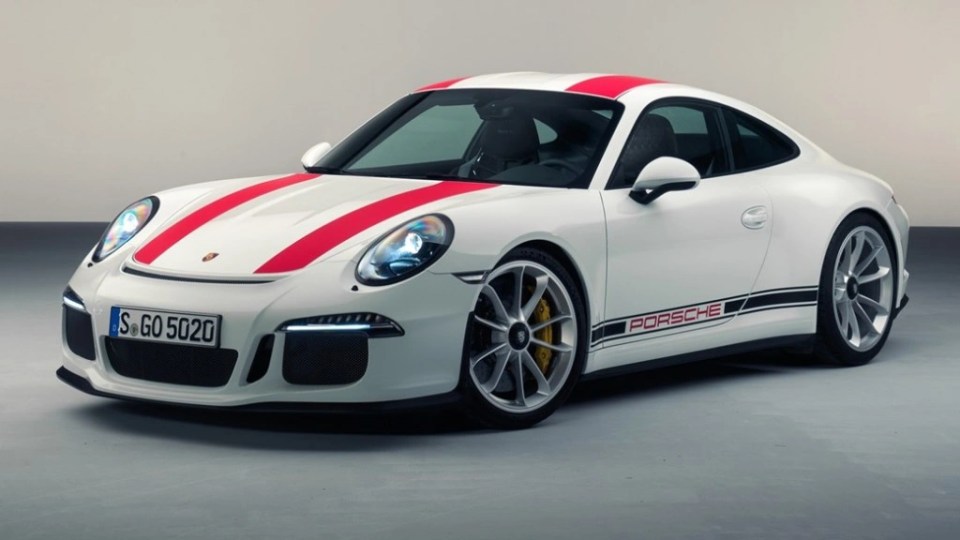 Porsche has revealed the new Porsche 911 R– a lightweight, high performance sports car for the quintessential Porsche connoisseur. The car was just unveiled at the 2016 Geneva Motor Show and here are the headlines. 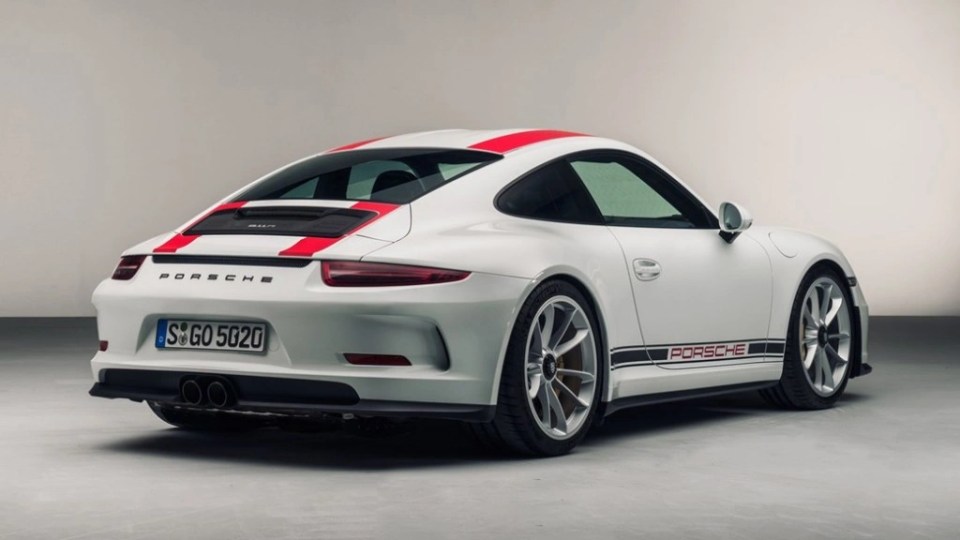 Like its sister car the GT3 RS, the 911 R makes use of a rear-axle steering system that improves turn-in and reduces understeer. Handling stability is greatly benefited by this system. Porsche offers PCCB or ceramic brakes as standard on this model. It includes 16.1 inch front and 15.4 inch rear carbon rotors. The 911 R rides on 20 inch center-locking wheels shod with ultra-high performance rubber. 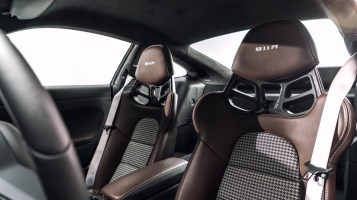 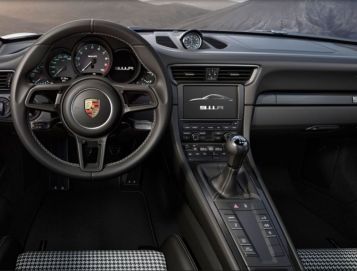 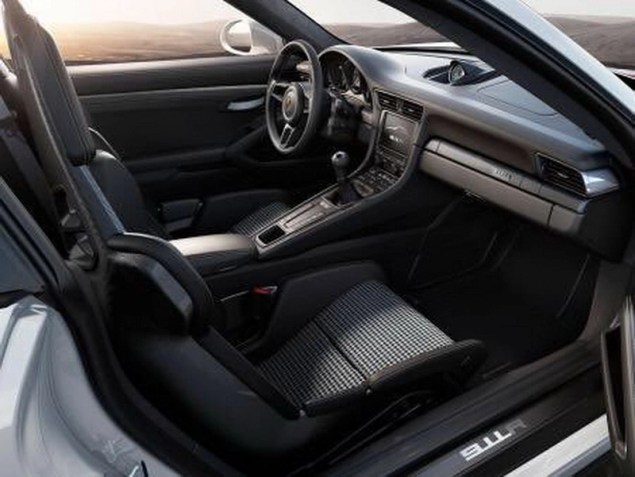 A single-mass flywheel is available as an option for those looking for a more responsive engine. Front-axle lift system is also optional. Furthermore, the Porsche 911 R has been put on some serious diet. As a result, it is 110 lbs lighter than the GT3 RS.

The fixed rear wing from the GT3 RS has been replaced with a conventional electronic spoiler found on the Carrera models, however it does feature a redesigned rear diffuser which is unique to the 911 R. The titanium Sport Exhaust System  has been carried over from the GT3 RS. 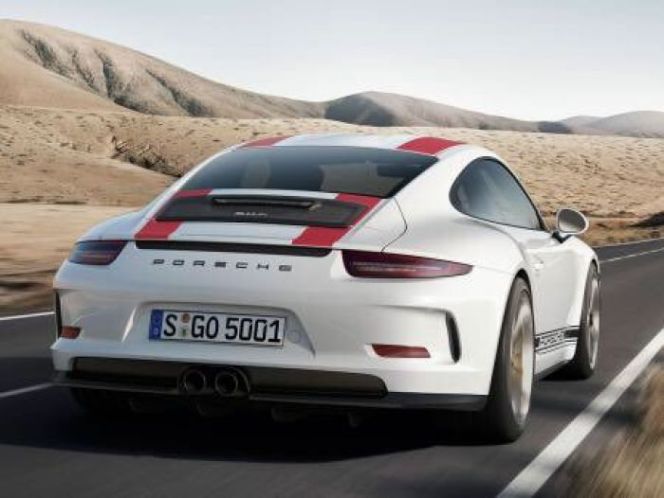 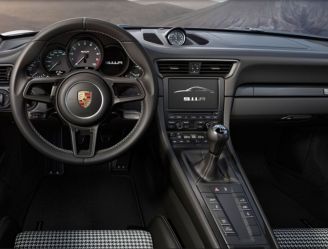 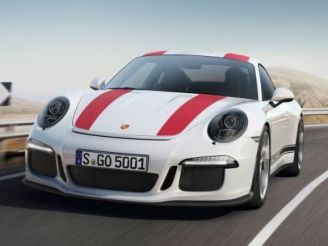 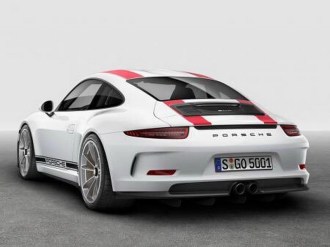 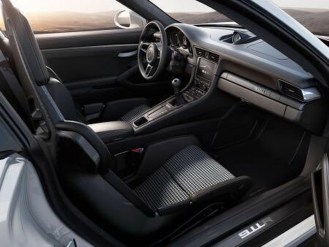 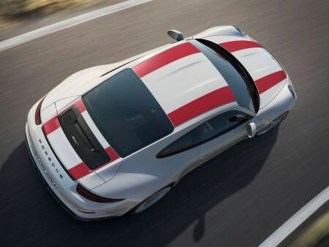 Good news if you’re a Porsche fan. The Porsche 911 R debuts at the 2016 Geneva Motor Show on March 1 and we now know what it looks like. Recently leaked images of the long anticipated 911 R reveal a familiar shape, some stripes and a manual gearbox.

The Porsche 911 R is designed for true petrolheads for it gets a proper stick shift as opposed to a PDK. Another good thing about the 911 R is that it is based on the rare and expensive GT3 RS- which is probably the best 911 ever built. What you get is a GT3 RS without any fancy aerodynamics. Although, there’s no official confirmation of the engine that powers the 911 R, we suspect it is the same 4.0-liter flat-six that makes the GT3 RS so awesome.

So, the 911 R can be seen as a toned down GT3 RS. It is not built to go around the Nurburgring in record time but it will surely put wide smile on your face each time you take it out on the road. To add to the fun factor, Porsche is rumored to offer narrower tires on the 911 R.

The combination of a perfectly balanced chassis, rear-wheel drive, less sticky rubber, manual transmission and 500 hp should make it a fun car indeed.

For all the latest updates from the 2016 Geneva Motor Show, keep watching this space.