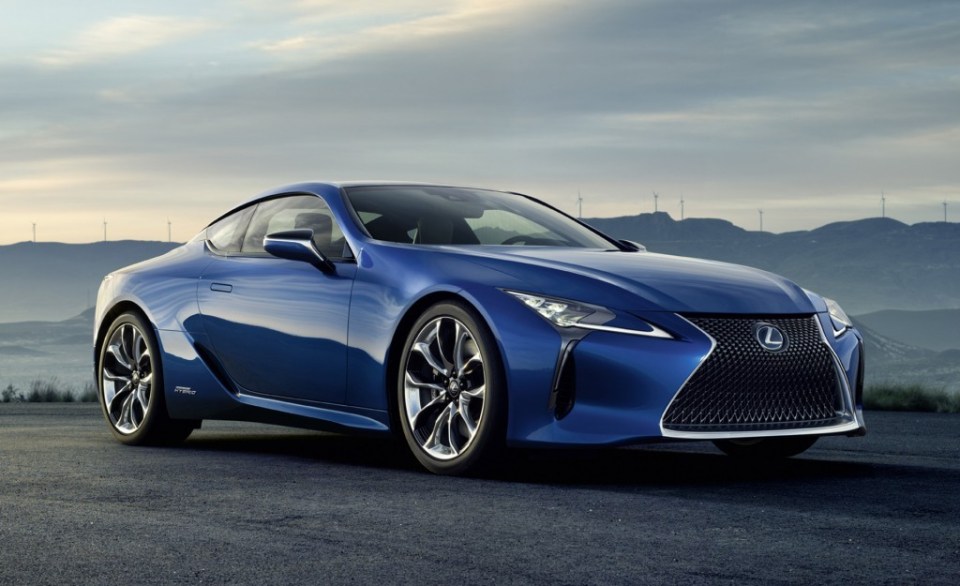 This year’s Detroit Motor Show saw the unveiling of the new Lexus LC 500. Next month, the Japanese automaker will reveal a hybrid version of the much anticipated sports coupe. The Lexus LC 500h is powered by a next-gen “Lexus Multi Stage Hybrid System” incorporating a V6 engine.

Toyota has released the first images of the upcoming Lexus LC 500h that makes debut at the 2016 Geneva Motor Show. It isn’t too different from the LC 500 coupe we saw in Detroit. Same cannot be said about its internals though. The LC 500h uses a 295 hp 3.5-liter V6 engine which is good for 257 lb-ft of torque. The electric motor adds another 59 hp for combined output of 354 hp. The Lexus LC 500h does not get a 10-speed automatic from the V8 model but instead uses a 4-speed unit. 0-60 mph time of under 5.0 sec seems pretty descent for a car that is essentially a V6 hybrid. 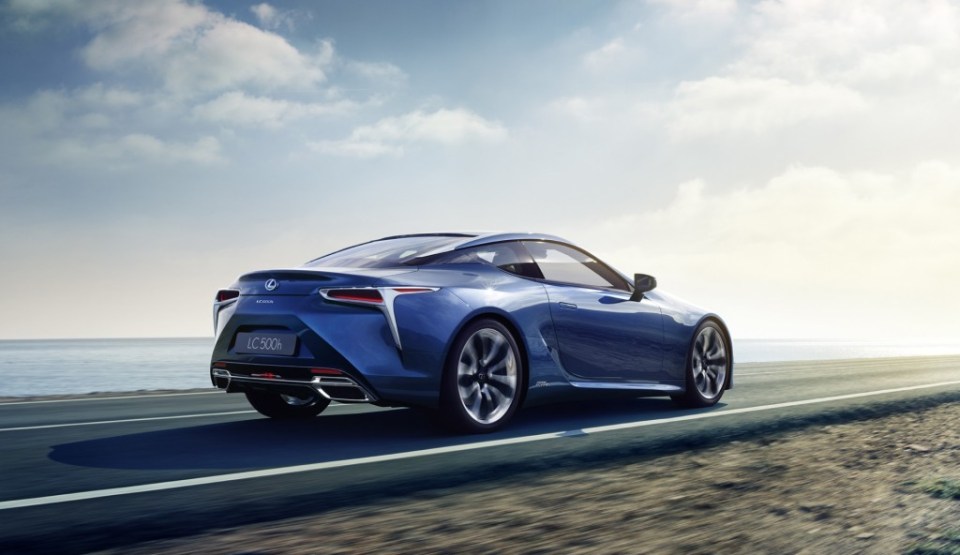 Now, both the LC 500h and the standard version are based on the 2012 LF-LC Concept. Hence, the exterior is very much similar apart from the Lexus logo with a blue halo around it. Most of the styling details have been carried over from the concept including aluminum doors fenders and suspension towers as well as carbon fiber door structures and a lightweight carbon fiber roof panel.

Keep watching this space for more updates from the 2016 Geneva Motor Show. 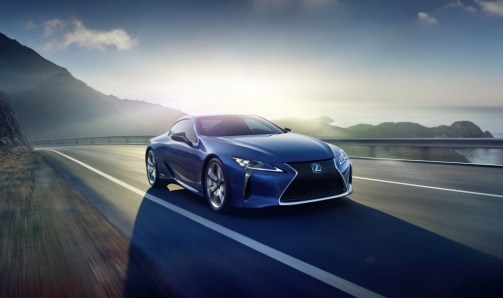 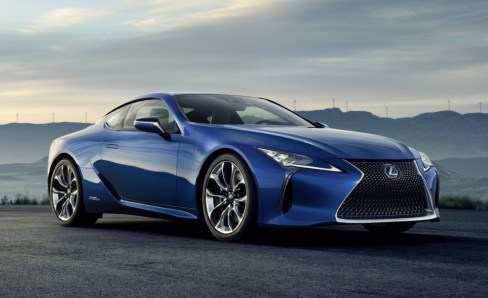 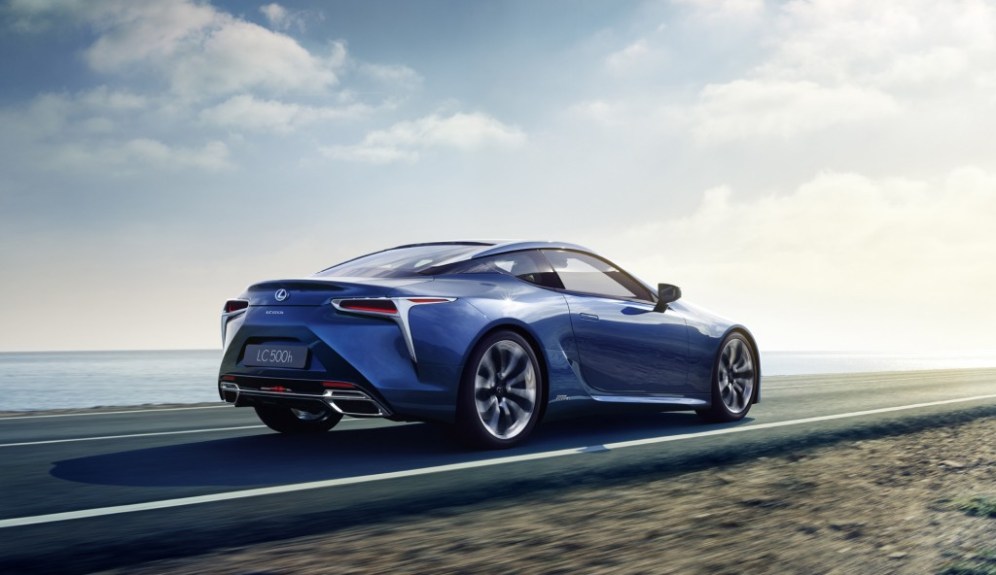