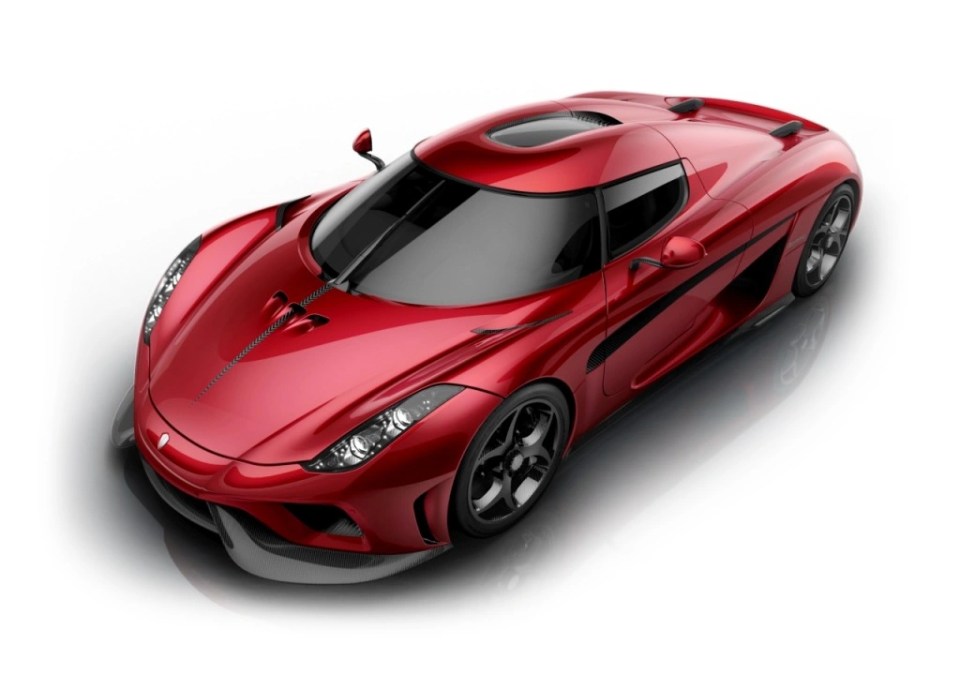 What started life as a revolutionary concept is now ready for production. The Koenigsegg Regera in full production-spec has been showcased at the 2016 Geneva Motor Show. Despite its multi-million dollar price tag, order books are filling up at a steady pace.

Over the past one year, the Regera underwent extensive development, testing and homologation during which Koenigsegg engineers were able to shave more weight off which has resulted in a mega car that weighs just 1590 kg. 3000 different changes made to the chassis, powertrain and systems make up the production-spec Regera. 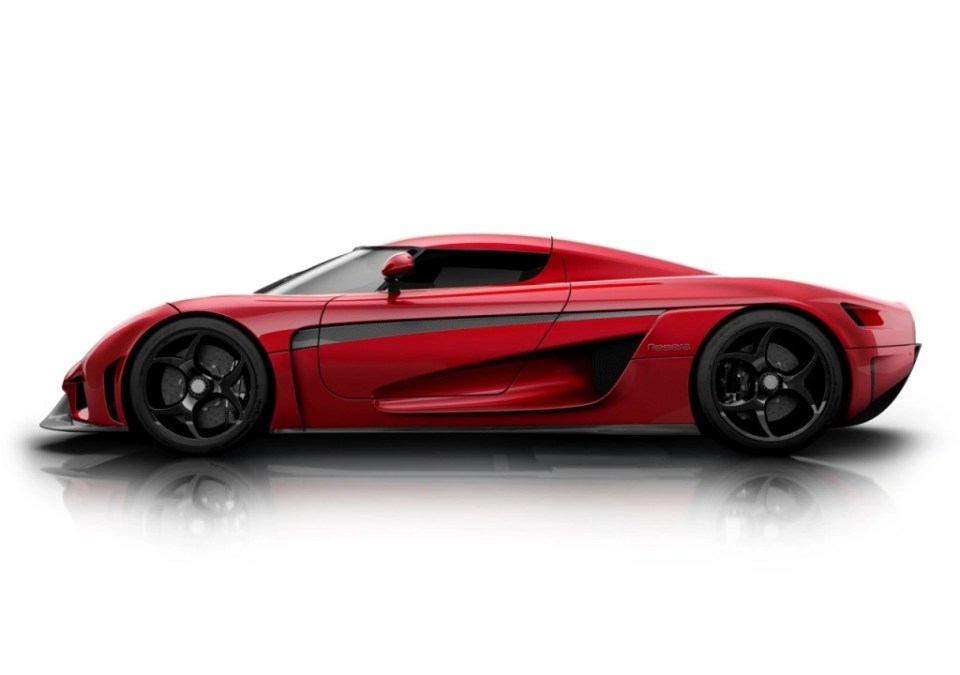 One of the key innovations that need to be mentioned here is “Koenigsegg Direct Drive”. Simply put, the Koenigsegg Regera does not have a conventional gearbox. This reduces weight and transmission loses. The system uses a hydraulic coupling and clutch-slip mechanism to convert torque at medium and high revs. The driver does not have to shift up but can control downshifts using the steering mounted paddle on the right.

Next up is the battery. The Koenigsegg Regera is the world’s first production car with an 800 volt battery pack. The batteries alone provide 524 kW or 702 bhp yet it weighs just 90 kg. 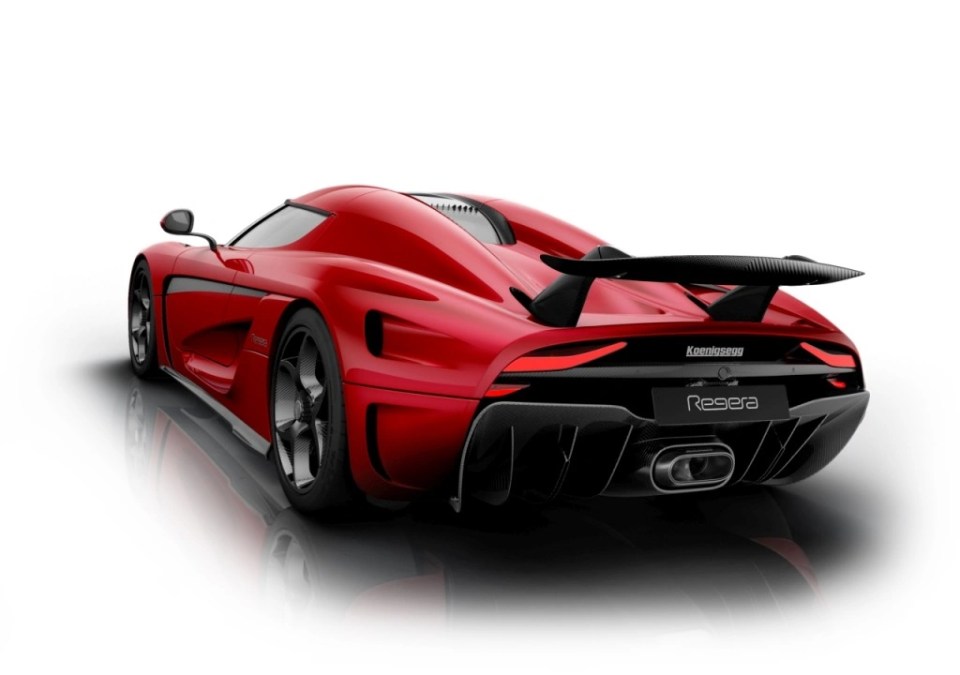 Despite the face-ripping performance, the Regera is built to be a comfortable touring car. Special engine mounts reduce vibration and noise, while suspension is configured to be more pliant at low speeds. Morever, the lack of a proper gearbox makes it even more easier to drive. Driving a 1500 hp supercar has never been so easy thanks to Koenigsegg Direct Drive.

The Koenigsegg Regera is a result of the efforts of a few 100 bright people based out of Sweden. The technological feats this team has achieved is way more commendable than their biggest rival which happens to be a multi-billion dollar conglomerate from Germany. 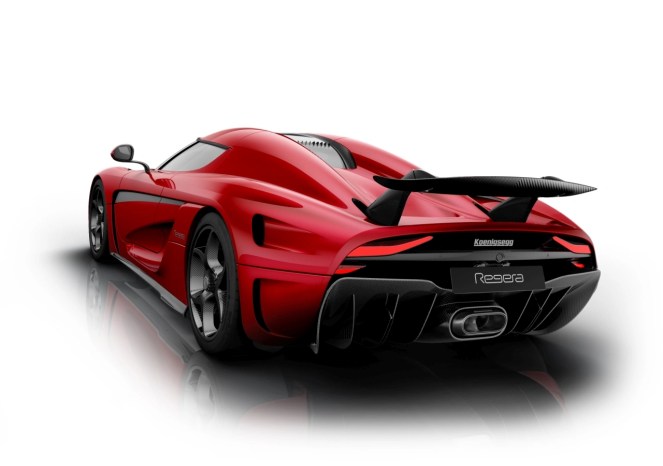 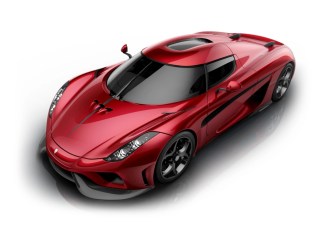 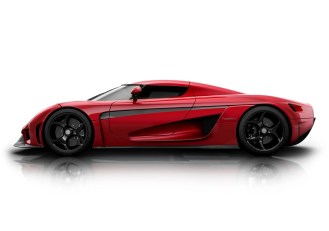 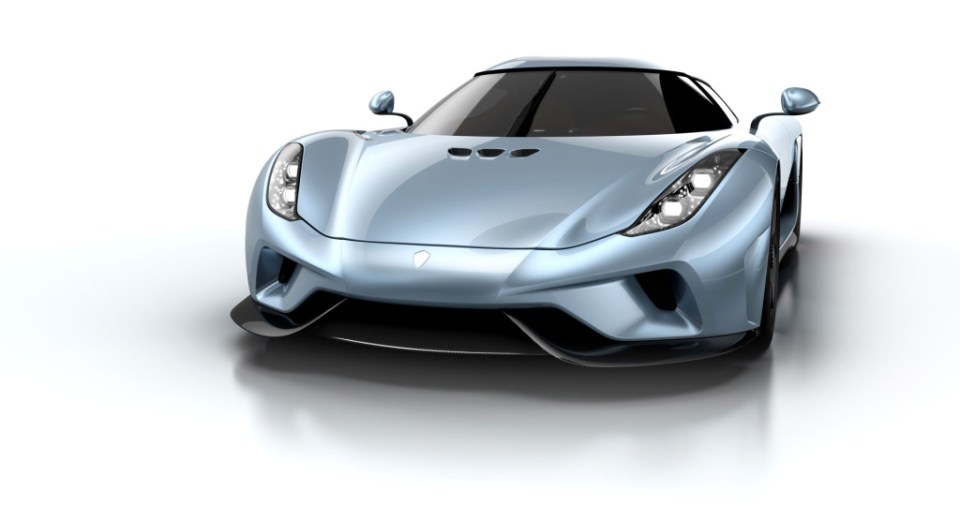 There’s a lot to look forward to from Koenigsegg at the 2016 Geneva Motor Show. The biggest highlight of this year’s event will be the Koenigsegg Regera in production-guise. The Swedish supercar maker will also have the final Agera series on display which was confirmed via their official website. 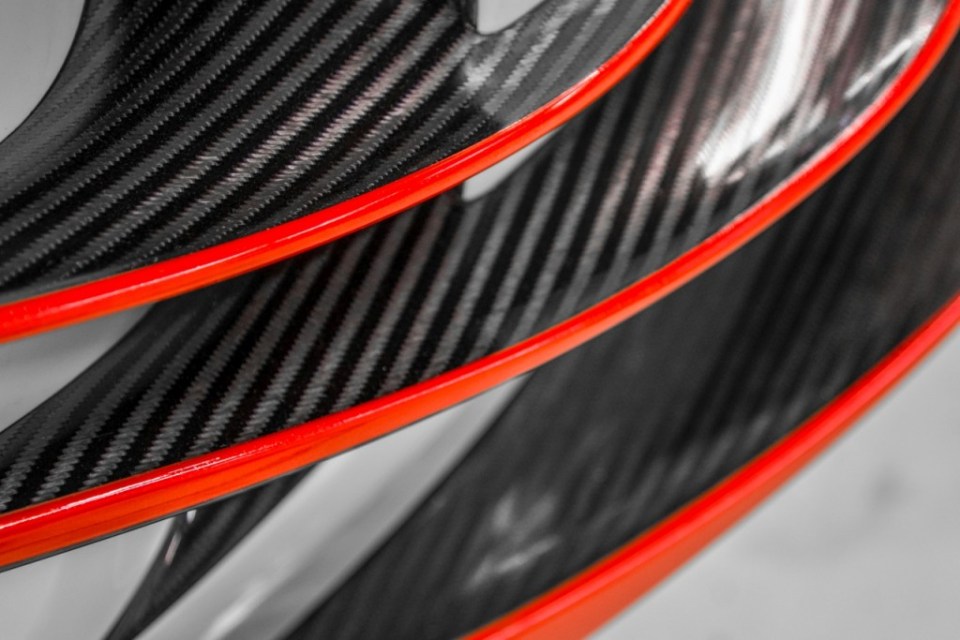 Along with the confirmation of the Regera, Koenigsegg has also released a teaser image of what could be the last Agera model. The image shows triple carbon fiber aero blades with red accents which we believe could be a part of the final Agera series.

“The Agera has been an outstanding success for Koenigsegg. It’s fitting that the name is sent out in style.”

The Koenigsegg Regera is the company’s first hybrid hypercar. We have already seen the prototype of the Regera, but this time Koenigsegg will show us the Regera in production-spec. According to them, the Regera has undergone 3000 changes since the first prototype was shown last year at same event.

The 1500 hp Bugatti Chiron will soon be launched and the one car that can rival the mighty Bugatti is this- the Koenigsegg Regera.

Keep watching this space for all the latest news from the 2016 Geneva Motor Show.