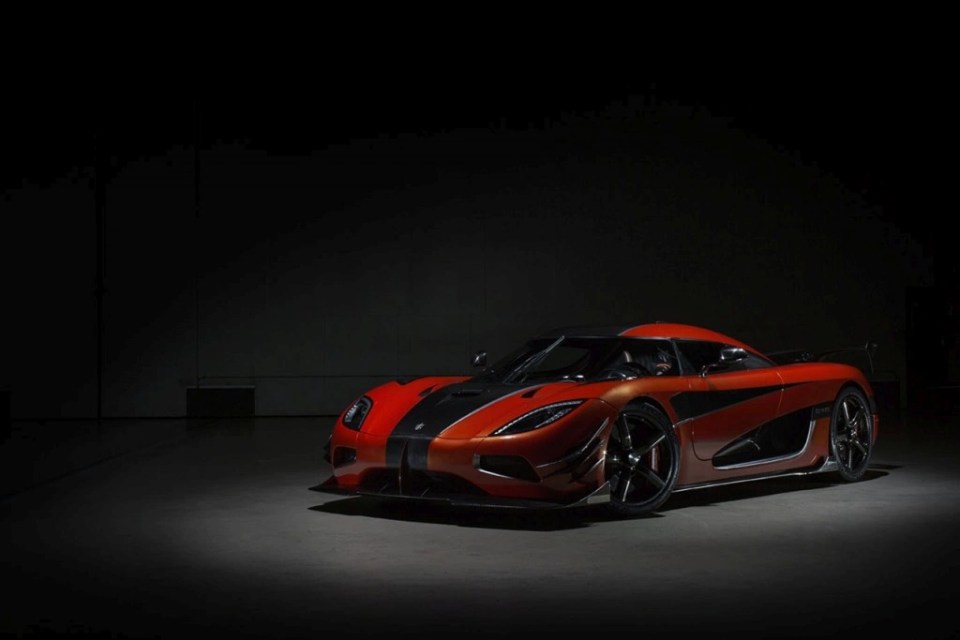 Koenigsegg Agera Final series consists of three bespoke supercars built to celebrate the success of the Agera model line and one of which has been revealed at the 2016 Geneva Motor Show.

The Koenigsegg Agera saw a limited production run of just 25 units and all were sold in record time. The Agera was so popular with customers that Koenigsegg was able wrap up sales within 10 months. That’s quite a feat considering the competition it faces. 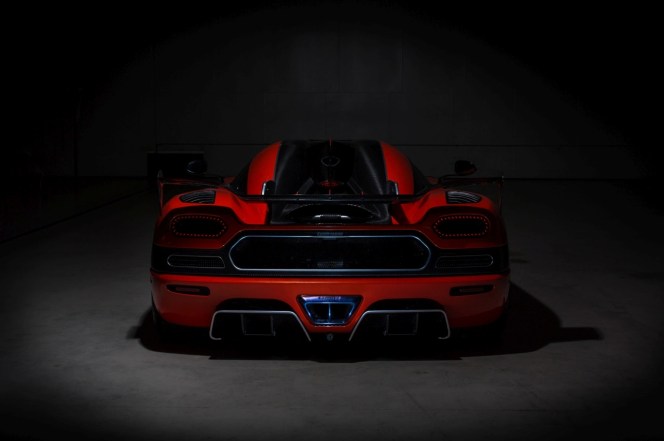 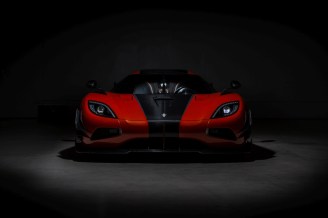 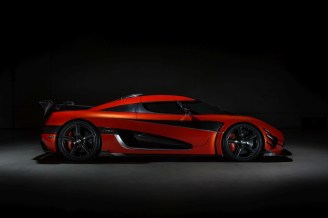 The Agera ‘Final’ program gave customers a chance to fully customize their cars including custom created parts which were never offered on the Agera model line. Three lucky owners out there will soon take delivery of their Agera ‘Final’ including the ‘One of 1’ black-on-red example showcased here. 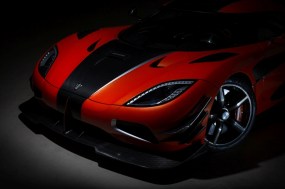 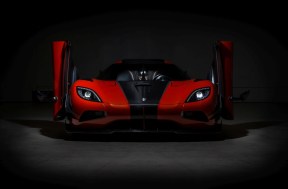 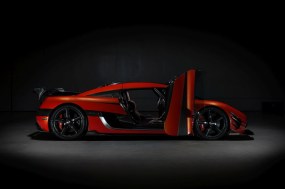 Key elements that make the Agera ‘Final’ so special include- 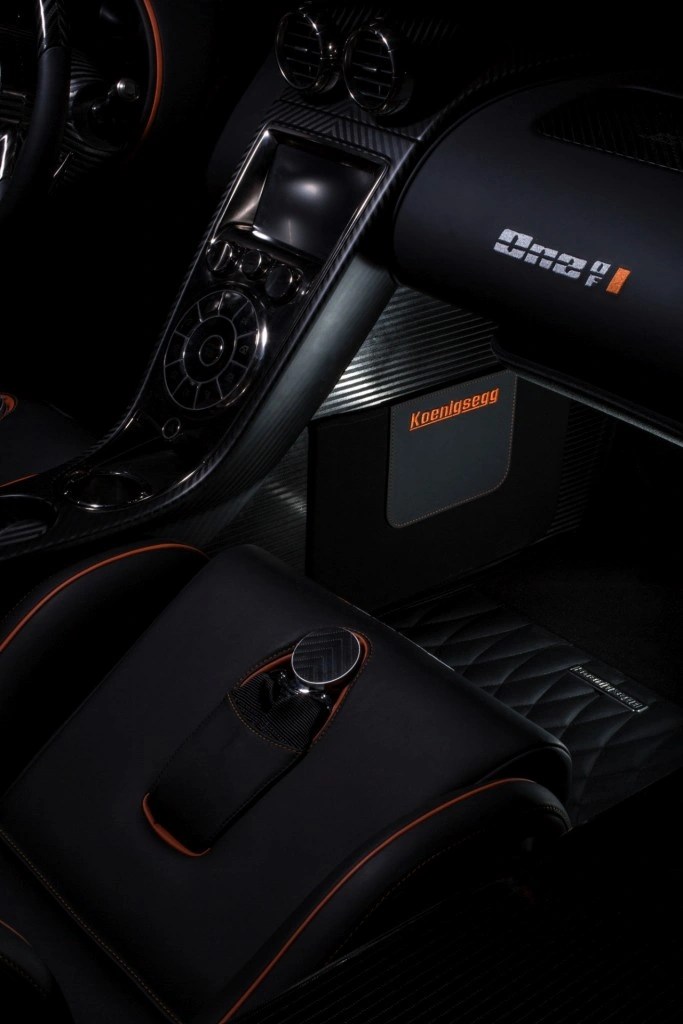 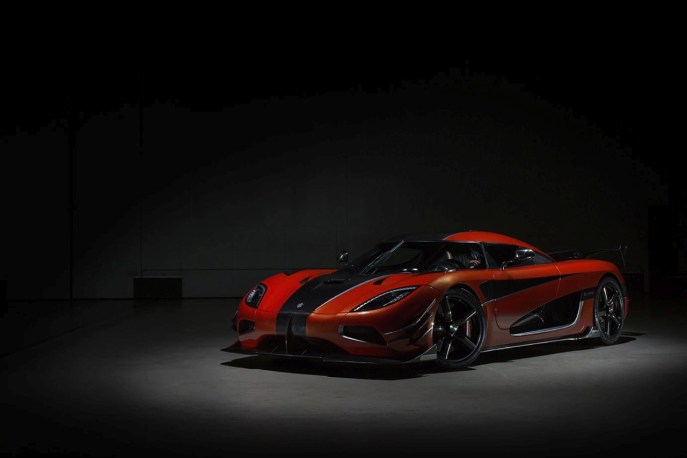 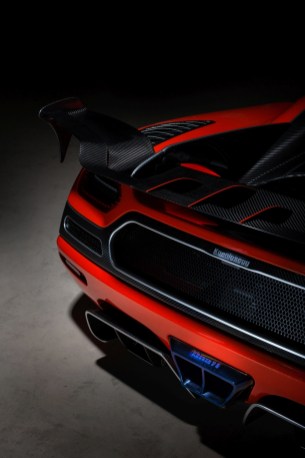 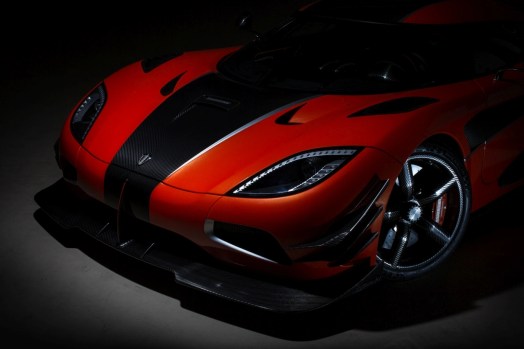 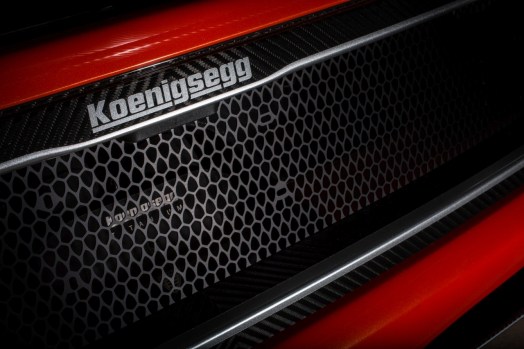 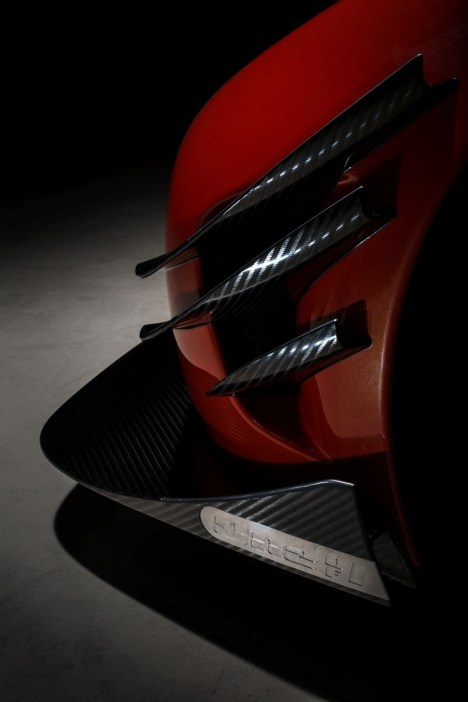 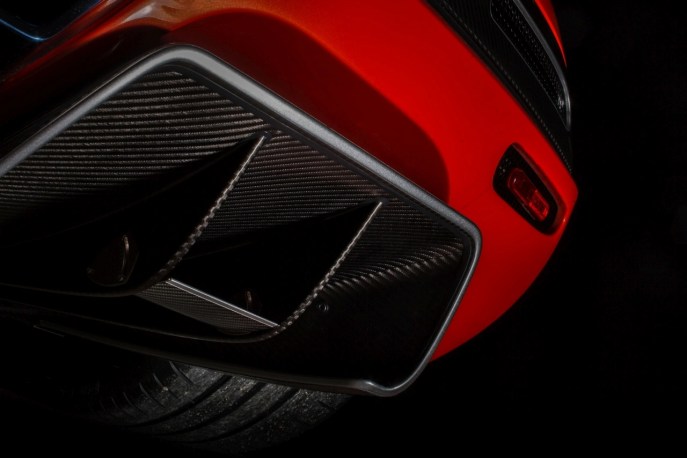 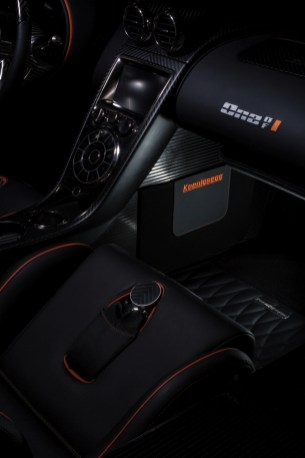 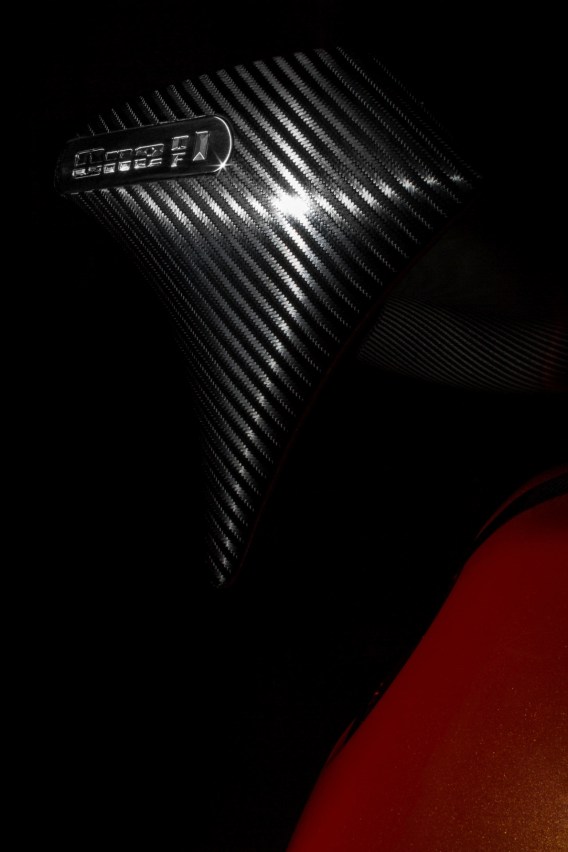 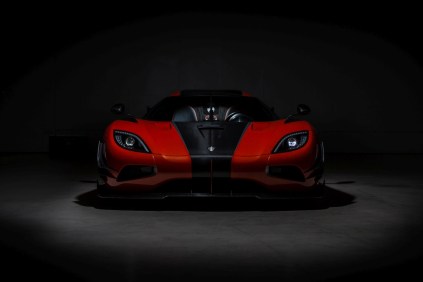 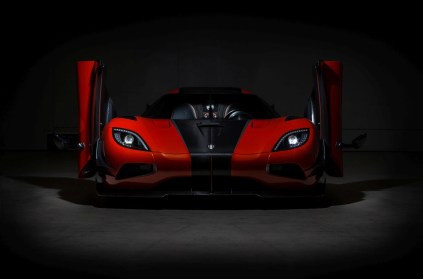 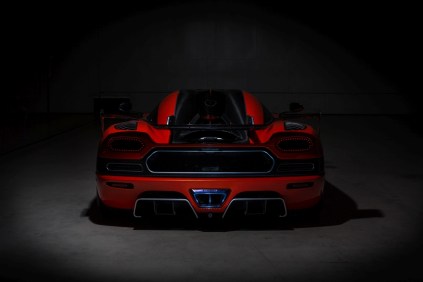 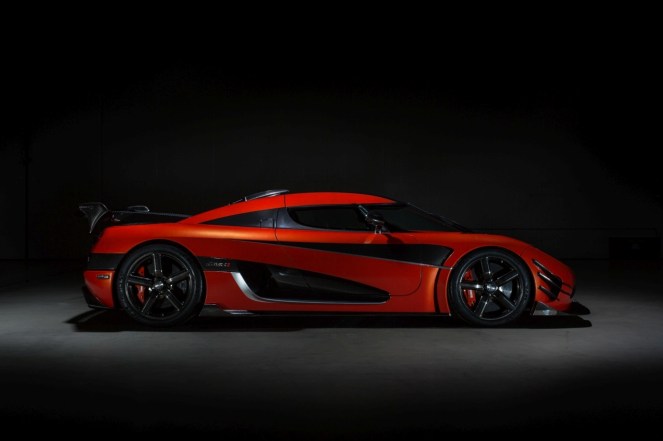 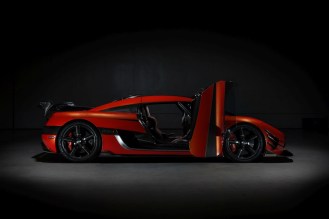 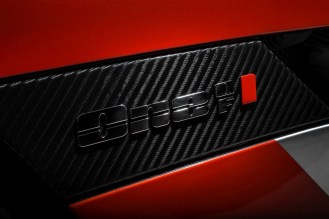 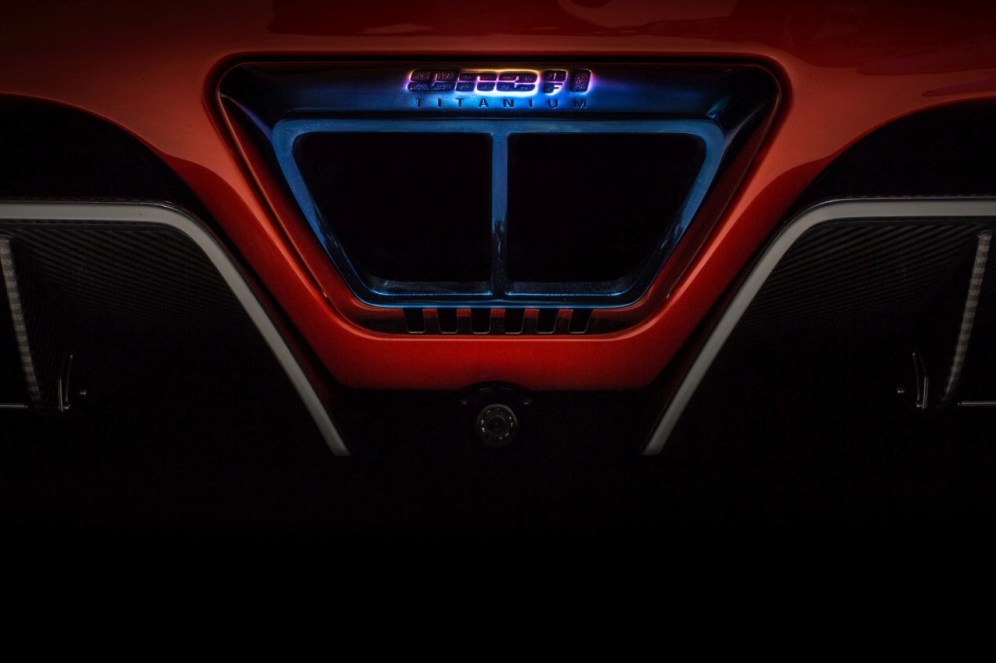