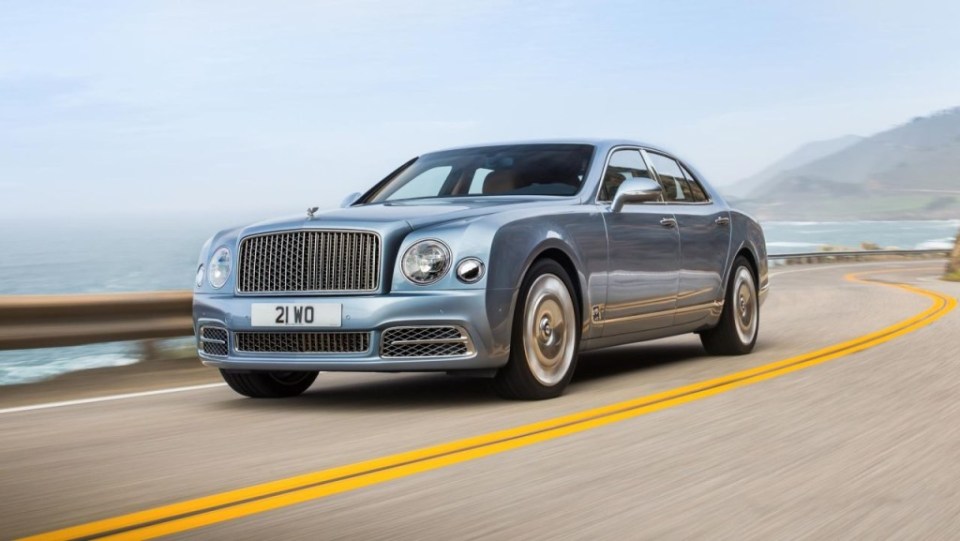 Bentley is set to debut three new version of the Mulsanne at the upcoming Geneva Motor Show. The new Bentley Mulsanne will also be available in an extended wheelbase version along with the Speed variant which comes with more power, of course. 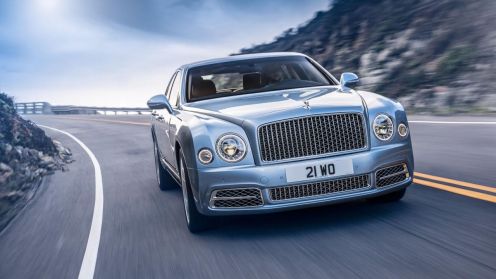 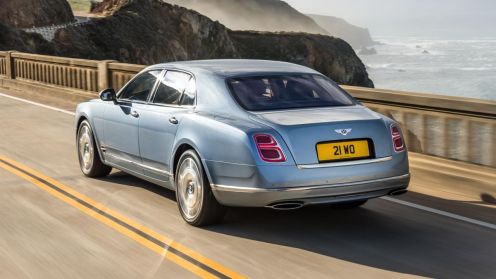 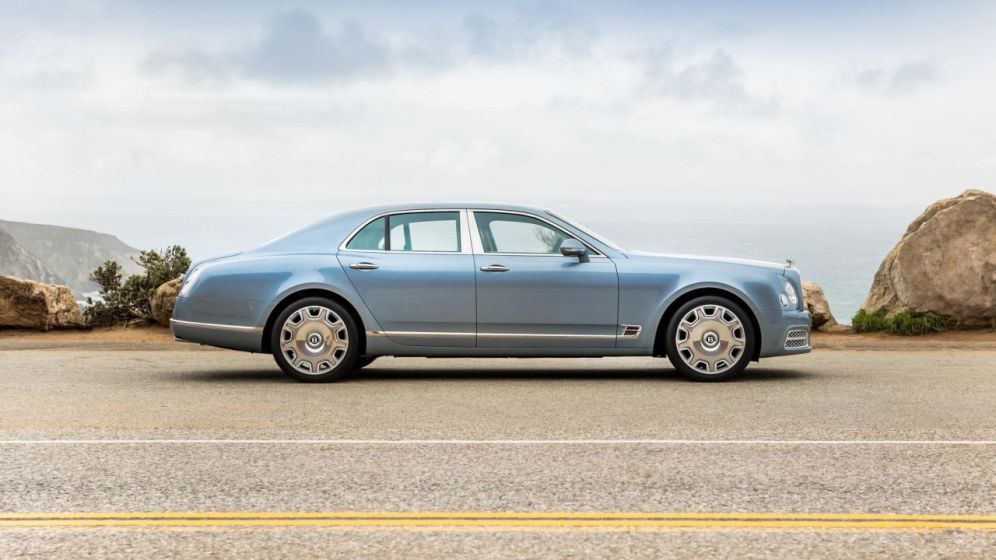 Technically speaking, the new Bentley Mulsanne hasn’t changed much. That said, Bentley designers have given the luxury limousine a fresh new look which incorporates a redesigned front grille that is 80 mm wider than the outgoing model. The new one-piece front bumper features chrome motifs in the shape of the ‘flying B’. Brand new LED headlights add a stylish yet stately look to the front. The same design element can be found on the LED tail lights and on chrome garnish that runs along the sides. The cabin on the new Bentley Mulsanne is one the most exclusive and luxurious in the automotive world. 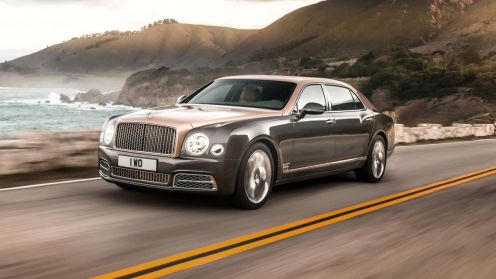 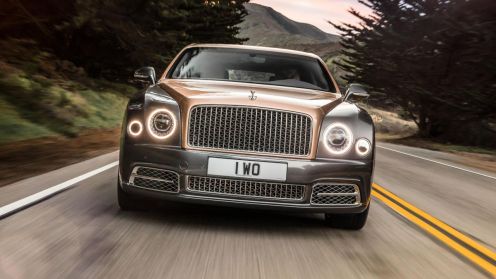 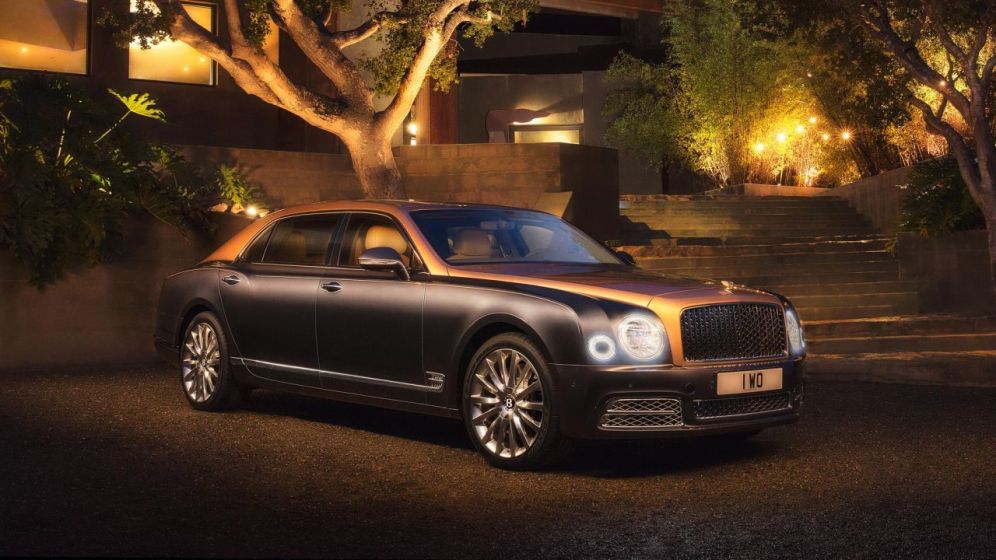 The 6.75 liter V8 engine is available in two states of tune. The standard Mulsanne gets a 505 hp and 752 lb-ft V8 engine, while the Mulsanne Speed gets 530 hp 811 lb-ft version of the same 6.75-liter turbocharged V8. New to 2016 Mulsanne are active engine mounts and suspension bushes that further reduce vibrations. The new model also comes with noise-absorbing tires and a four-way adjustable air-suspension. On the Speed however, the 8-speed automatic transmission and suspension is calibrated for a more sporty and engaging drive.

For all the action from the 2016 Geneva Motor Show keep watching this space. 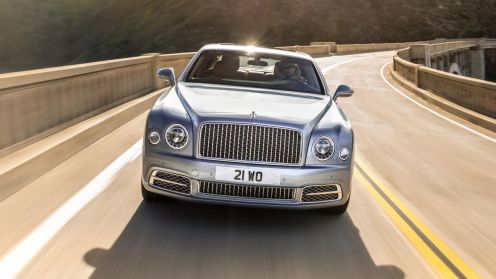 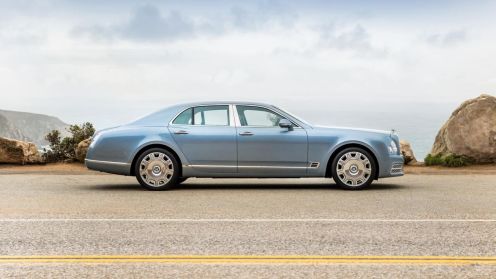 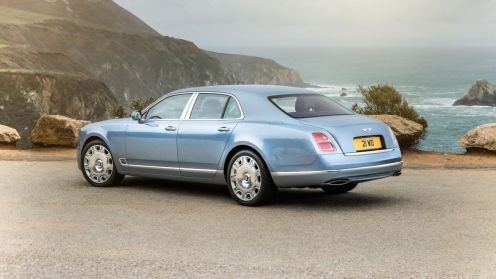 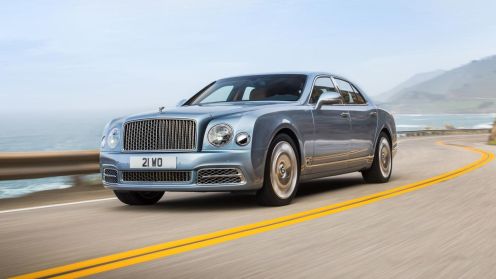 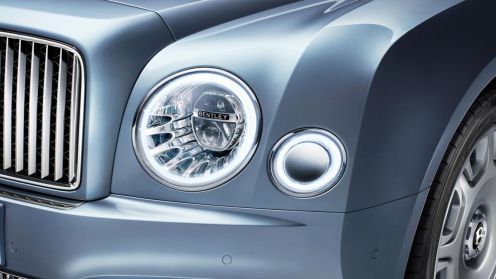 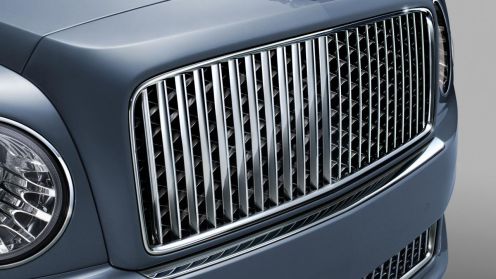 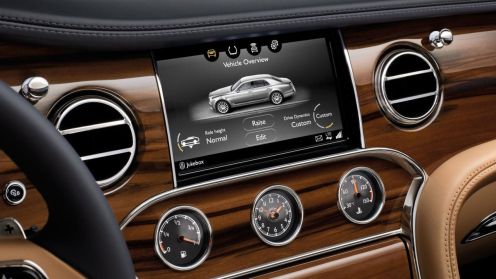 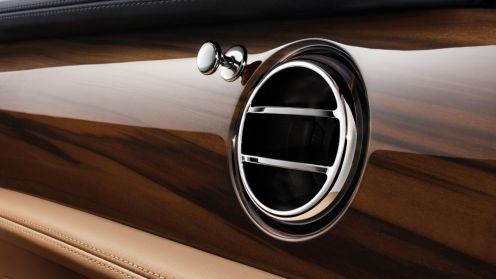 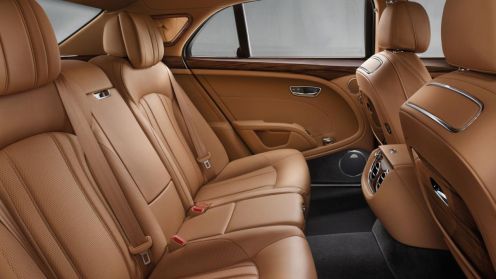 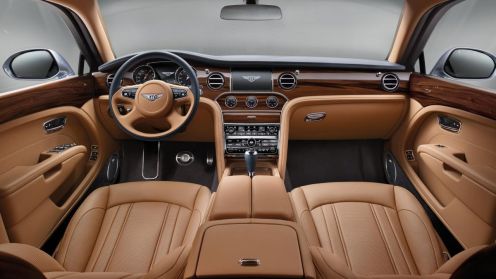 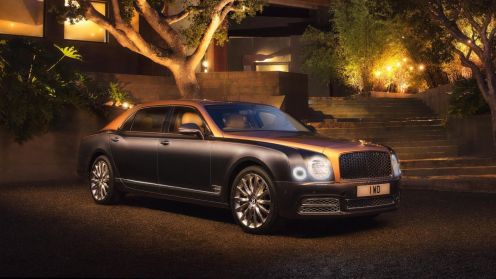 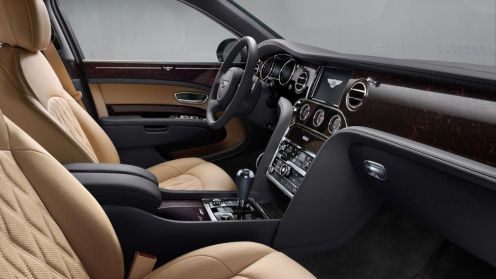 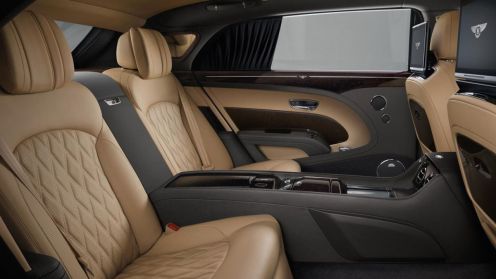 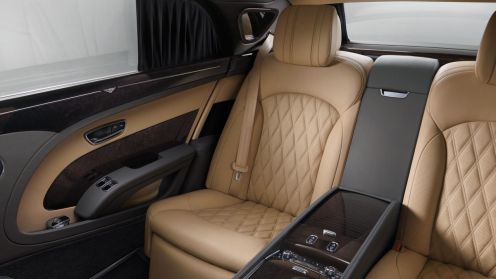