Ford has taken the wraps off the 2016 Ford Mustang Shelby GT350. Although it sports the Shelby badge, it is built by Ford SVT Peformance. The new model is of course based on the 2015 Ford Mustang and is according to the makers, the most powerful naturally aspirated muscle car ever. The 2016 Shelby GT350 will be one of the stars of the Los Angeles Auto Show that kicks off this weekend.

Engineers at SVT Performance have given the new Mustang Shelby GT350 a race-derived 5.2-liter V8 with a flat-plane crank that is claimed to deliver upwards of 500 hp and 400 lb-ft of torque. A 6-speed manual transmission should keep the driver amply busy behind the wheel while the independent rear suspension works its magic to manage dynamics of the car as 500 hp is transferred onto the road via the rear wheels. 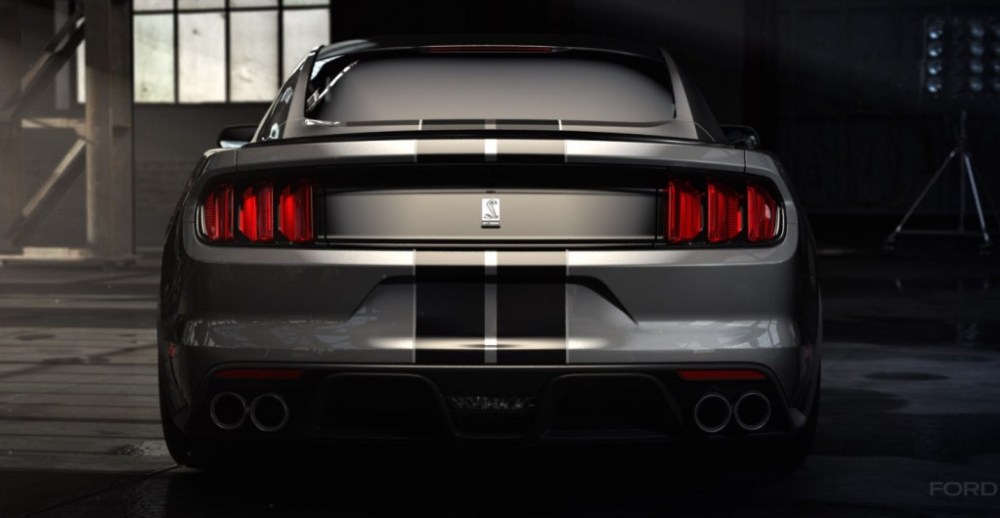 Ford has given the new Shelby GT350 Ferrari-like MagneRide suspension that use special dampers with iron filings and magnets for improved damping. The car rides on 19-inch wheels shod with Michelin Pilot Super Sport rubber.To further aid traction, the GT350 also gets a limited-slip differential. Braking performance has also been improved with the addition of a six-piston front and 4-piston calipers at the rear. Customers can also opt for a Track Pack that adds a engine oil and transmission cooler. The driver has the option to choose between five driving modes that would tune the stability control, throttle mapping and suspension stiffness and exhaust as per the requirement.

As far as the styling is concerned, Ford has given the Mustang Shelby GT350 a mean looking front end with revised bumper, hood scoop and vents on the fender for better aerodynamics.To top it all off, the large grille houses the Shelby logo. Inside, there are more gauges and an interior that goes well with sporty appeal of the car. 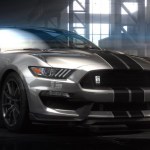 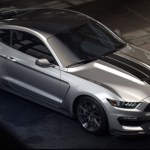 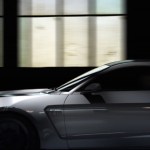 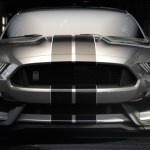 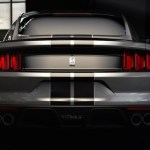 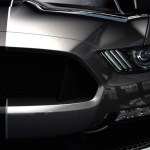