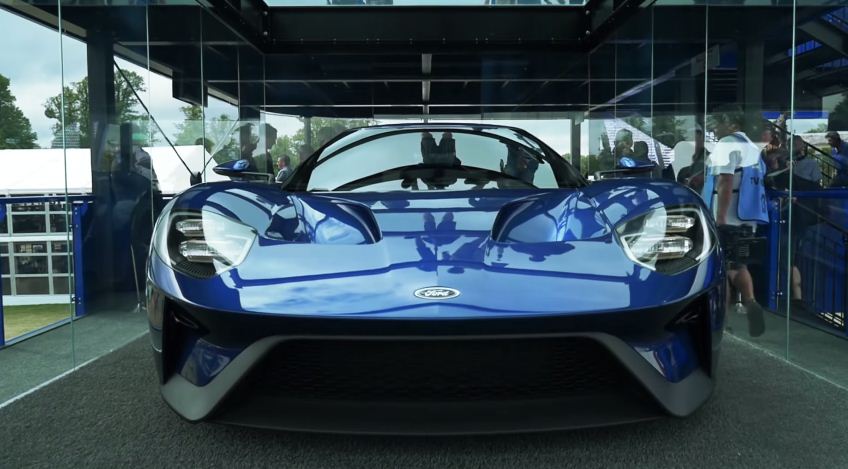 The new Ford GT is going to be a sensational machine. Well, that’s just my gut feeling but who know, it might surprises everyone at Le Mans next year. The road going version has already been a hit with fans around the world and a win at Le Mans after 50 years would truly be the icing on the cake.

The all-new Ford GT was first shown to the public at the Detroit motor show in January. Soon, the global media was abuzz with stories about the new GT supercar. It uses a lot of carbon fiber and aluminum which makes it lighter. The design is an evolution over the previous generation from 10 years ago.

The engine that will power the new Ford GT is already being used in race cars and has clearly proven its capabilities after winning at Sebring and Daytona. It is a modest 3.5-liter V6 EcoBoost unit which makes in excess of 600 hp that should be sufficient to make your hair stand on end. Folks at Ford Performance are totally psyched about the new Ford GT and rightly so. Here’s a video that should prove my point.