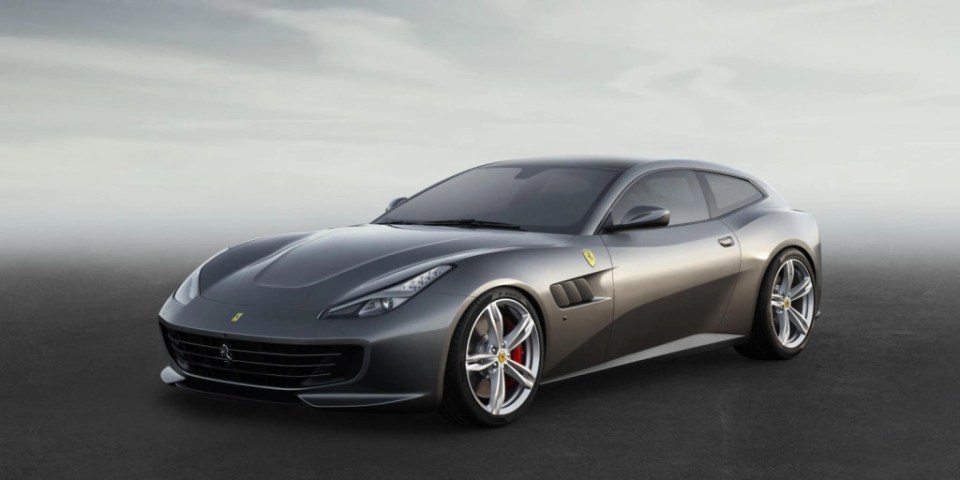 The replacement for the Ferrari FF is the new 2016 Ferrari GTC4Lusso. The redesigned FF has just been revealed ahead of its official unveiling scheduled at Villa d’Este Concours on the banks of the picturesque Lake Como in Italy. 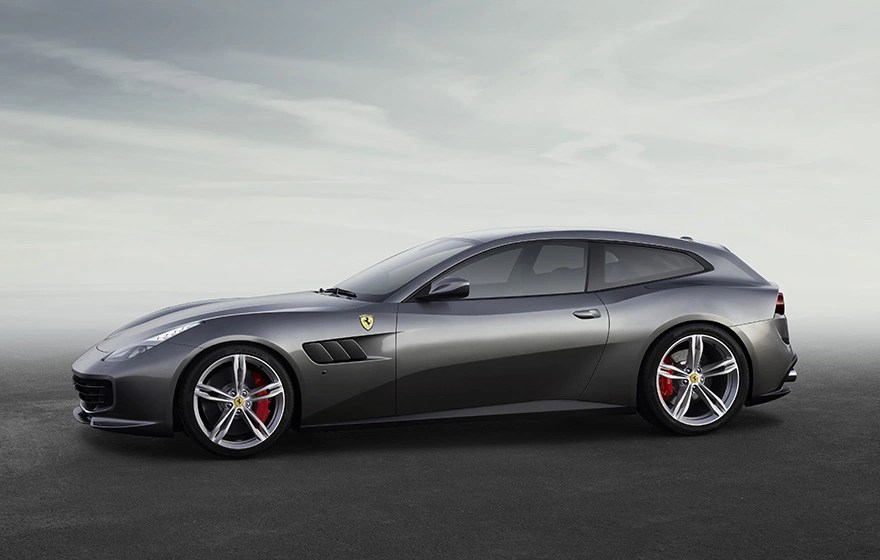 Ferrari designers have retained the essence of the FF design and then reworked it completely all the way from the front to the back. The only hatchback in Ferrari’s current line up was never a pleasing design. The latest nip n tuck gives it a striking new appearance and a badge that says ‘Lusso’. 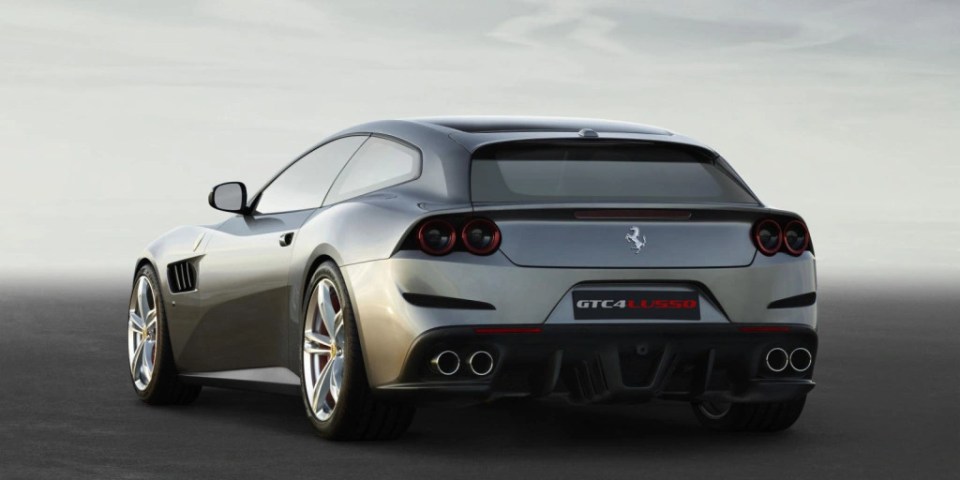 So, the front end gets a redesigned fascia with new headlamps, while the rear gets a quad tail light treatment with an integrated spoiler up top. A tweaked rear diffuser along with other aero updates have improved the coefficient of drag- that’s according to the official Ferrari literature. 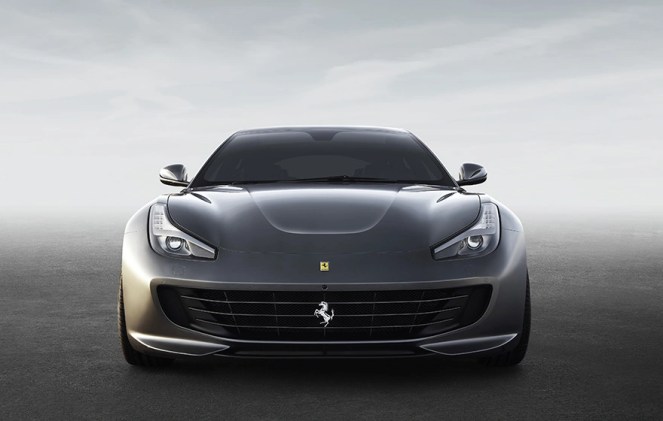 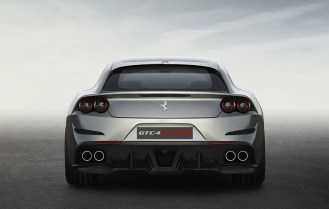 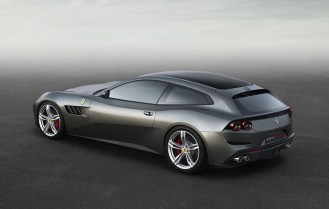 The interior has been given a fresh new look. I think it looks fabulous! A new center console with a large 10.25 inch touch-screen replaces all the fiddly controls. The steering wheel has been redesigned as well and is chunky flat-bottom unit. 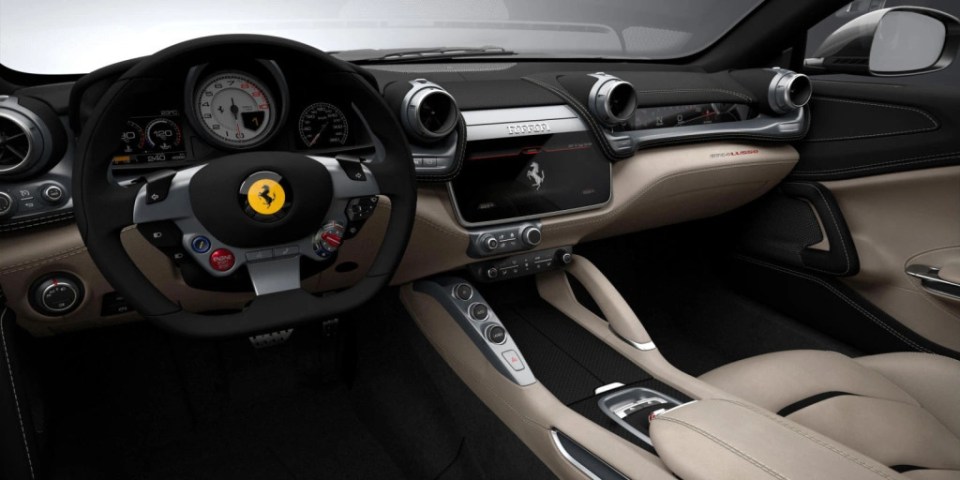 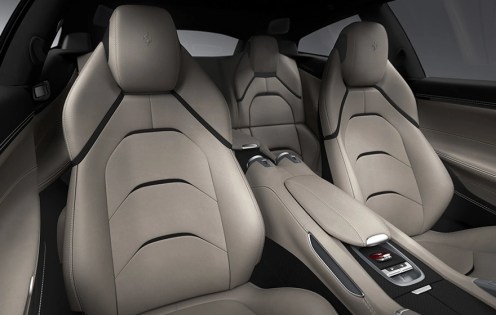 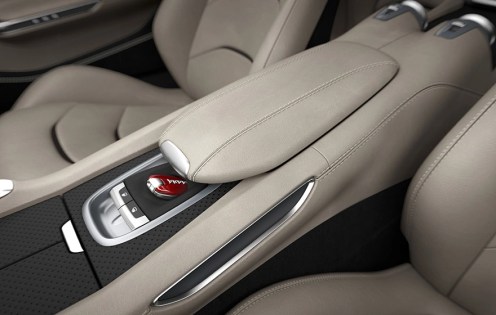 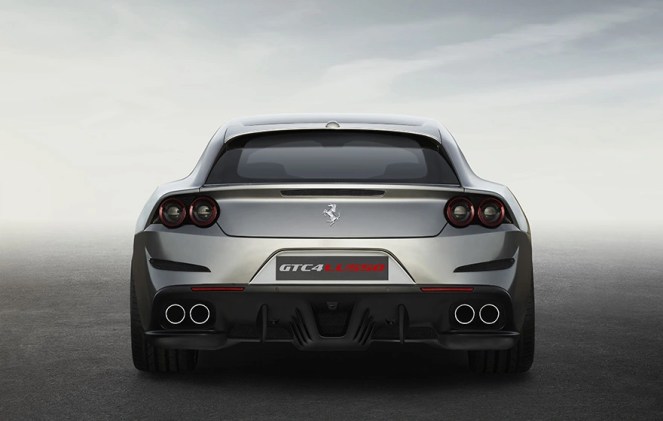 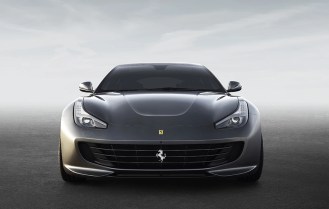 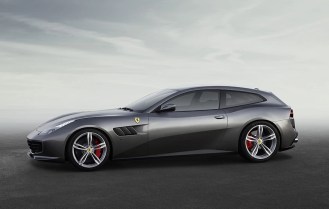 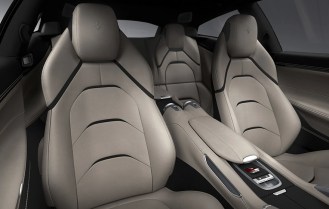 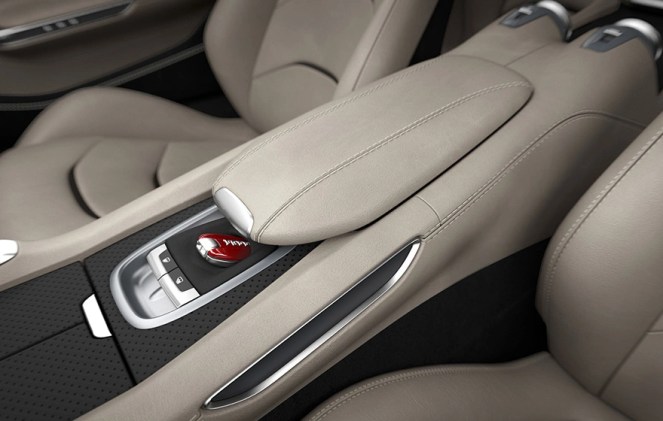 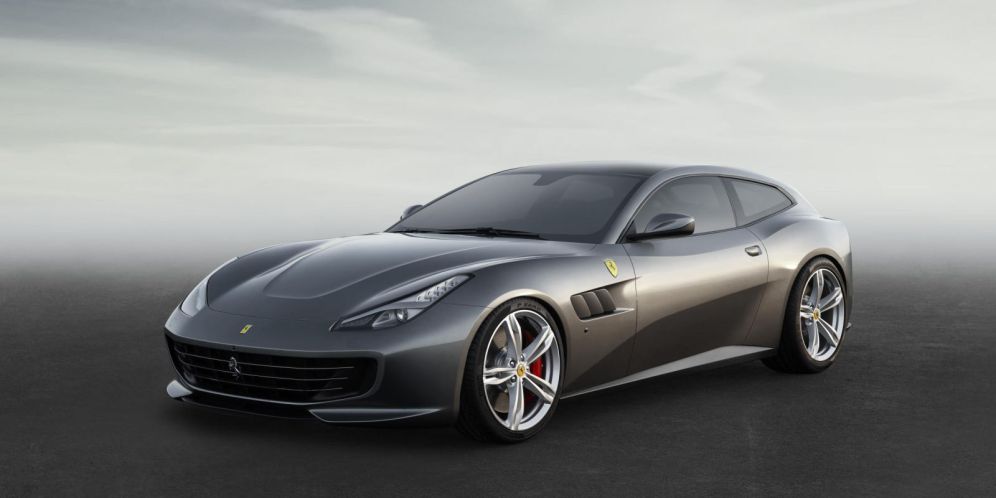 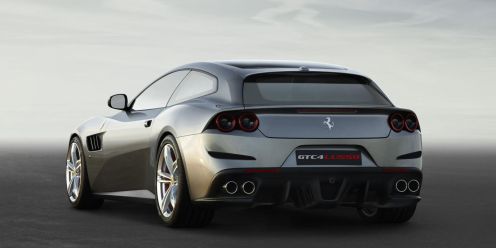 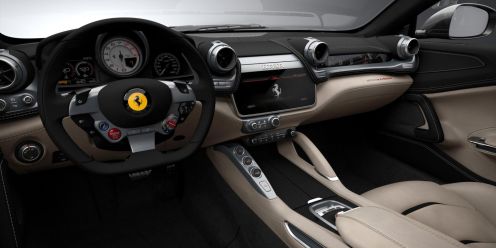