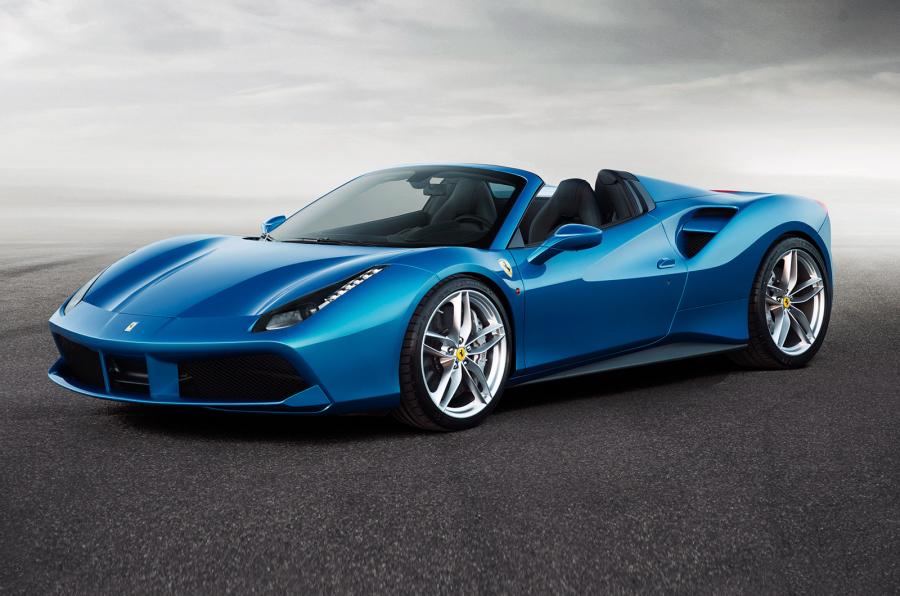 Maranello has revealed the 2016 Ferrari 488 Spider. It is the convertible version of the 488 GTB which marks the return of turbocharged V8 engines at Ferrari. Compare it with the hard top version and the Ferrari 488 Spider is almost identical. Power is derived from a 3.9 twin-turbo V8 which peaks at 660 hp. Despite losing the top, Ferrari claims the 488 Spider hasn’t lost any of its rigidity and is still pretty darn quick. 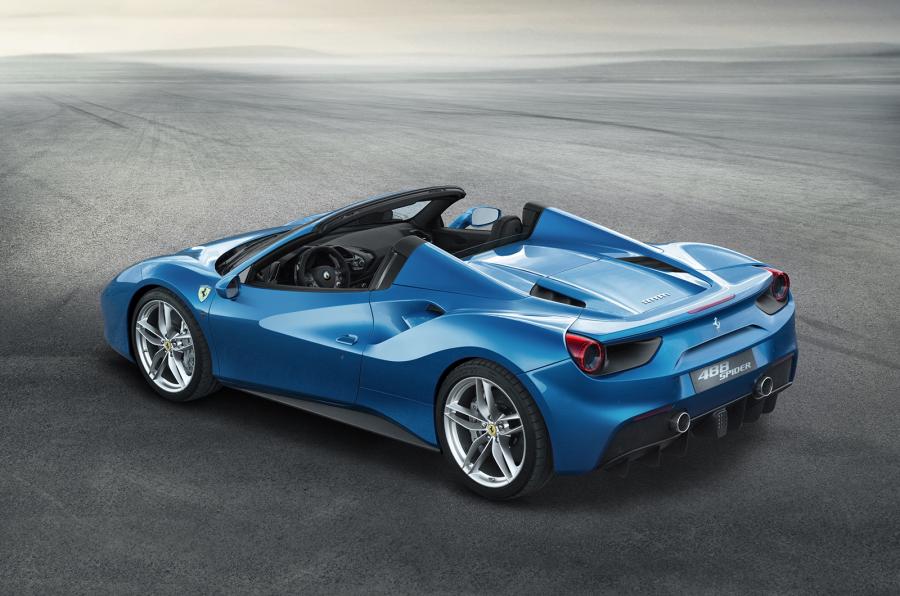 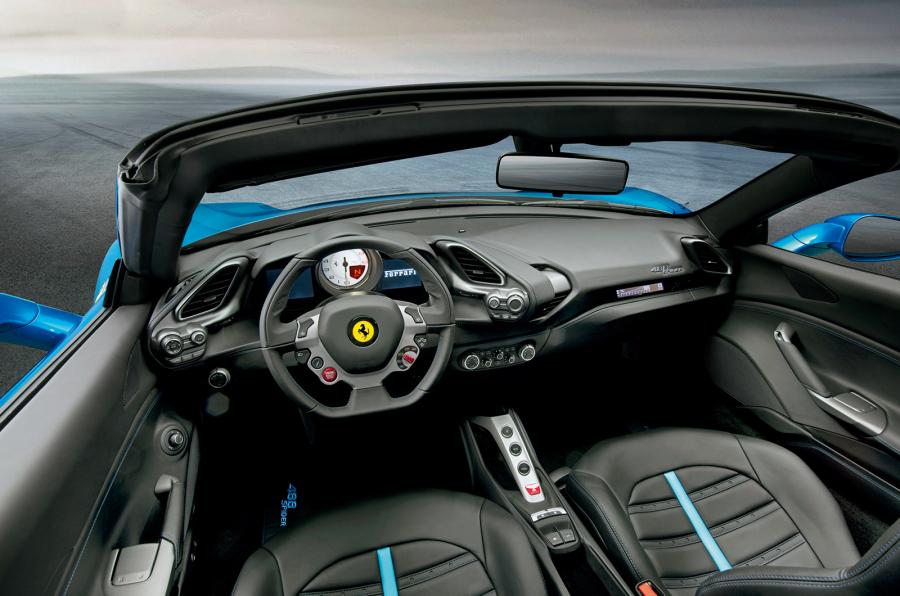 Ferrari has tweaked the suspension on the 488 Spider for a more compliant setup. This gives you a hint that the Spider is intended to be a cruiser than a weekend track car. Even the exhaust has been fiddled with in order to achieve an exhaust note that’s less harsh. Meanwhile, the exterior styling has been influenced by aerodynamics. It retains much of the underbody aero surfaces.

The 2016 Ferrari 488 Spider is set to debut at the Frankfurt motor show later this year. 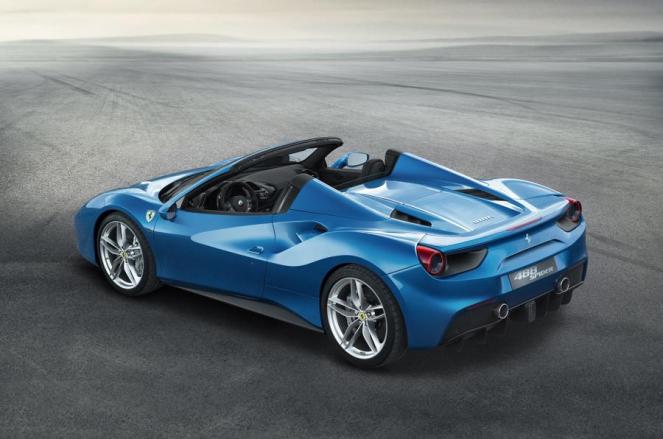 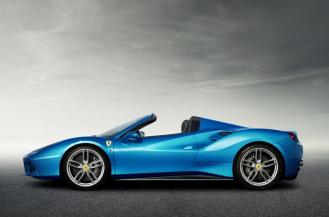 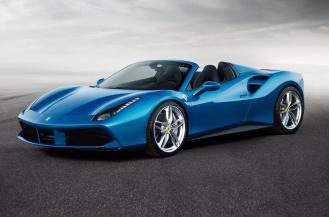 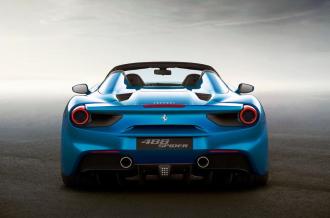 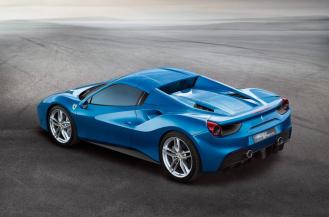 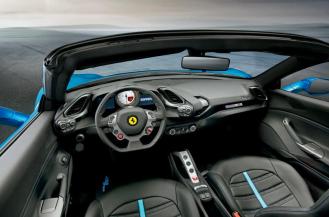