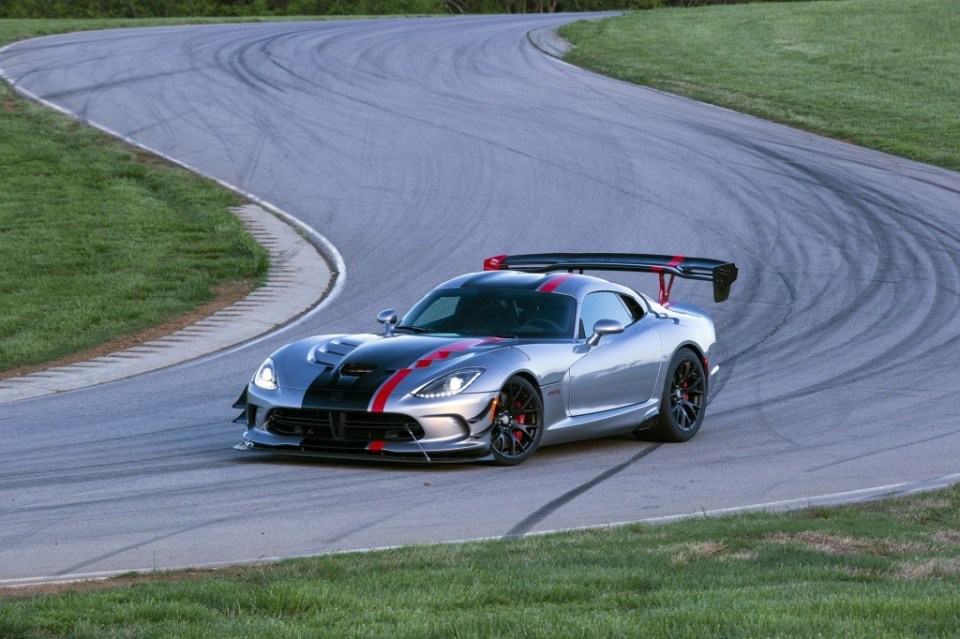 Dodge Viper in its current form is clearly way more advanced than the Vipers of the past. Gone are the times when the Viper was built using wrought iron and plastic, the new car doesn’t even catch fire- as demonstrated once by Jeremy Clarkson on Top Gear. American supercars have come a long way and now they’re aiming for global recognition. 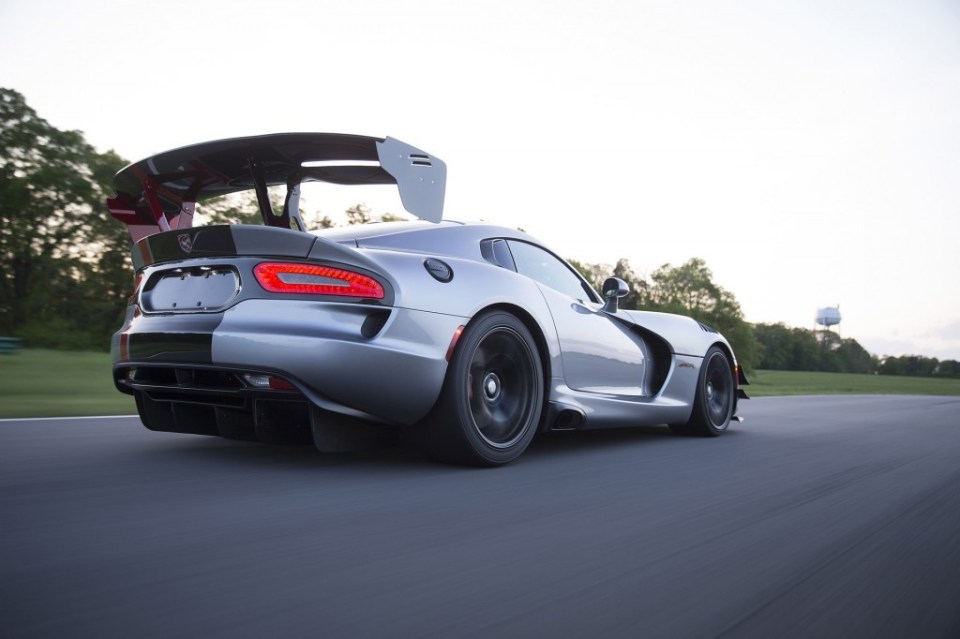 The Dodge Viper ACR achieved just that when it broke the Nurburgring lap record in the year 2011. Who would’ve thought a crude, oversteery beast would lap the world’s trickiest race track in record time. Although the record was beaten by later, by then, Dodge had clearly announced their intentions to the world. 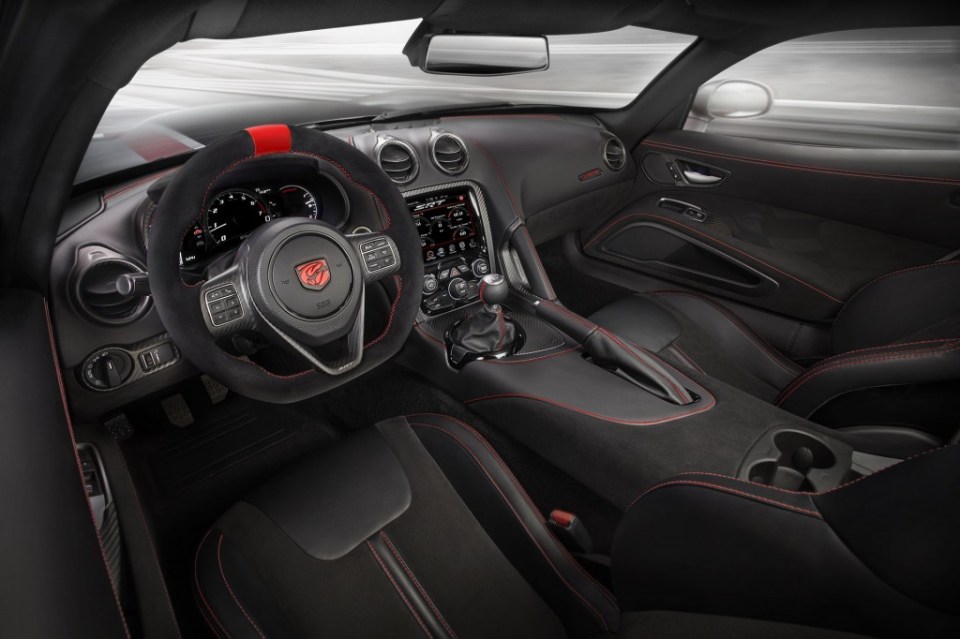 The 2016 Dodge Viper ACR builds on to the same philosophy. It is derived from the efforts put in by the company into motor racing, especially the IMSA Tudor Sportscar Championship. The 5th generation Viper ACR is more track car than road car and is meant for those who take motor racing very seriously. 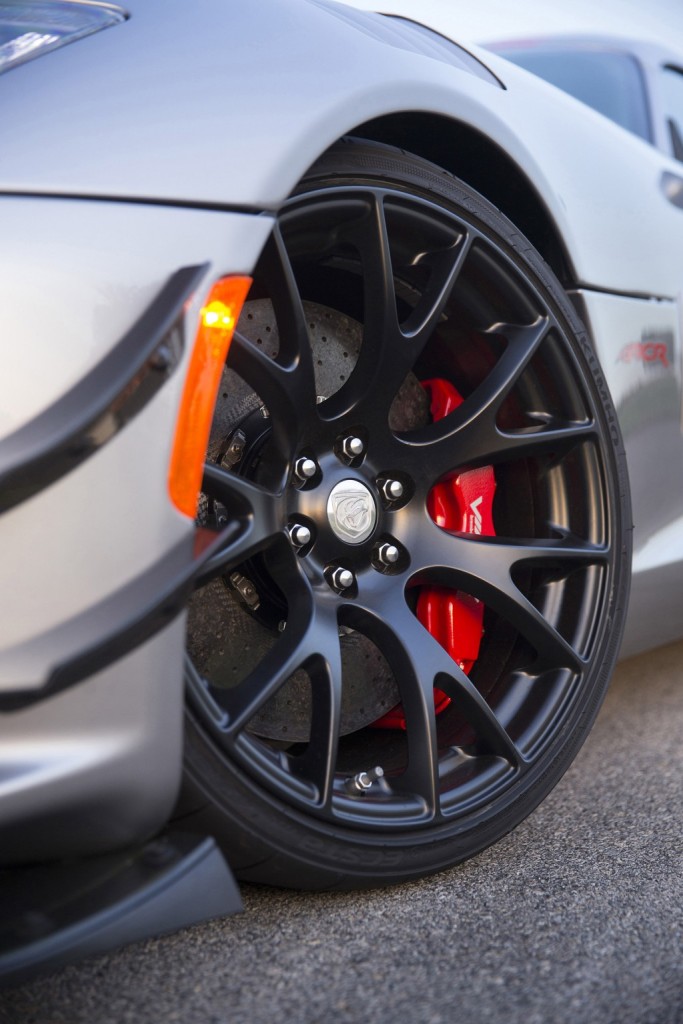 It has an all-independent suspension with fully adjustable coil overs and what have you. The aero package is also developed for track use and features an adjustable front splitter, dive planes, a massive rear wing and adjustable diffuser. The new Viper ACR gets carbon ceramic brakes as well. That said, the engine under the hood is an 8.4-liter V10 which makes 645 hp and 600 lb-ft of torque which definitely isn’t stretching the limits of the ginormous engine. A six-speed manual transmission sends power the rear axle which what you need in a racing car. Dodge claims the new Viper ACR will pull 1.5 g through high-speed corners. 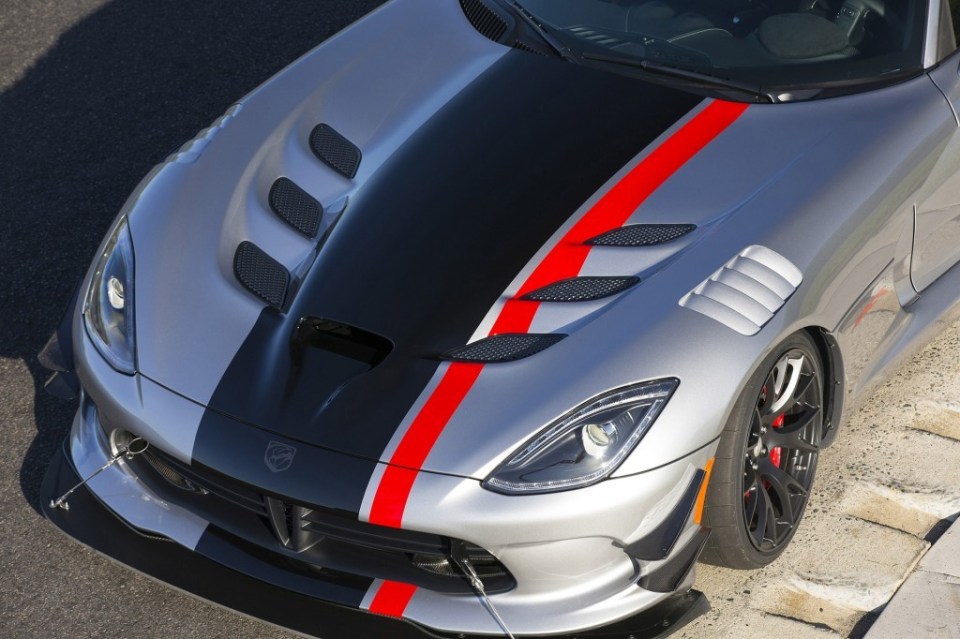 The 2016 Dodge Viper ACR will soon head to the Nurburgring to try and regain its lost crown. Would it manage to beat the Porsche 918 Spyder’s 6 min 57 sec lap? May be the Nissan GT-R NISMO’s 7 min 08 sec seems achievable on their first outing. We’ll have to wait and watch. 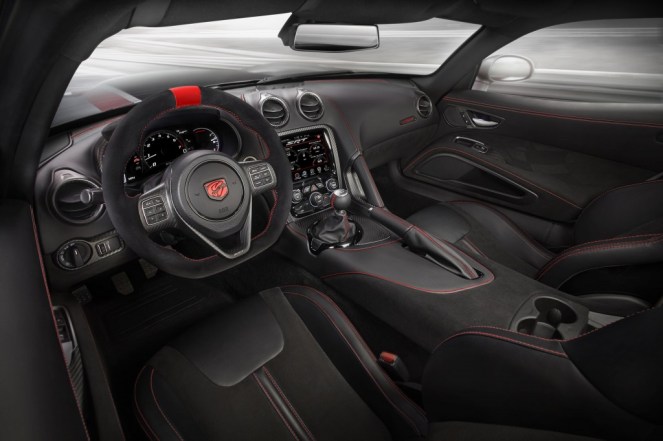 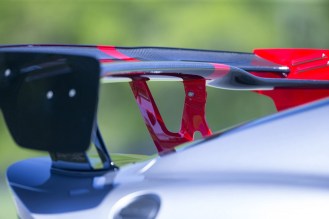 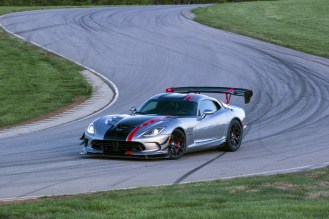 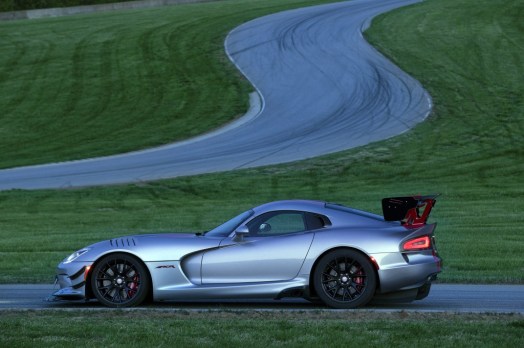 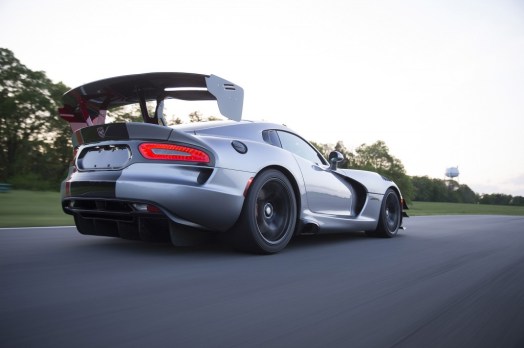 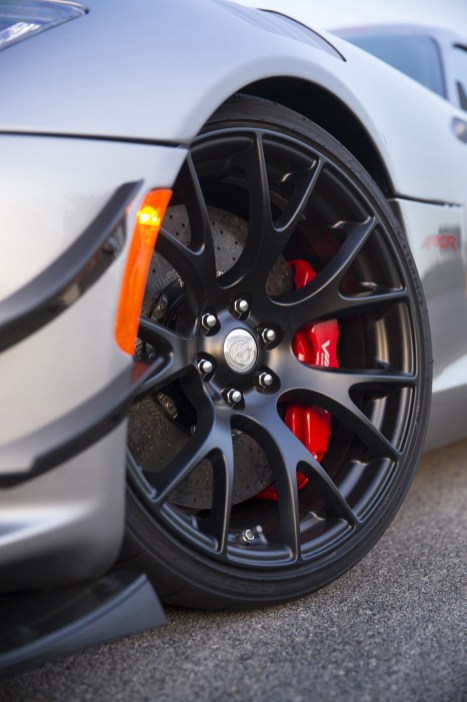 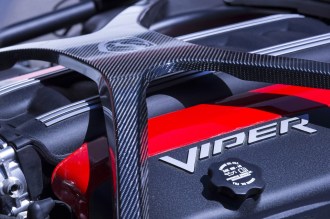 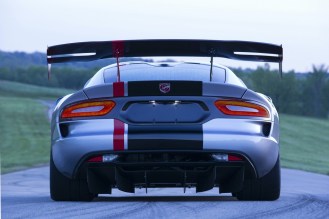 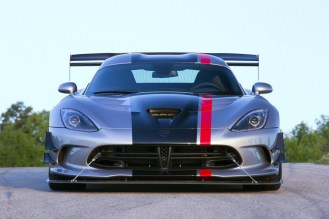 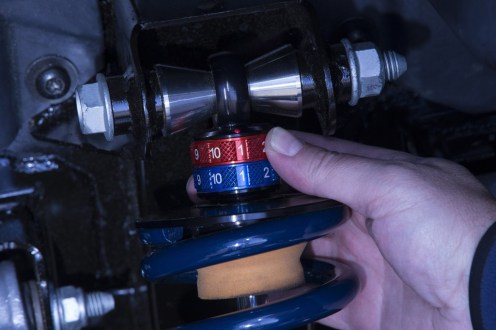 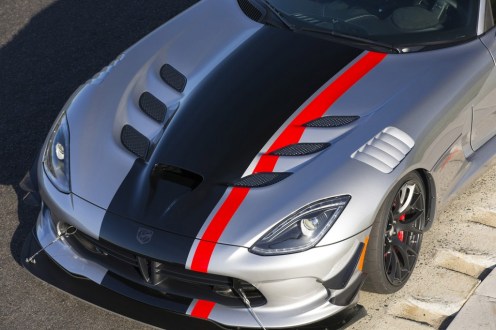 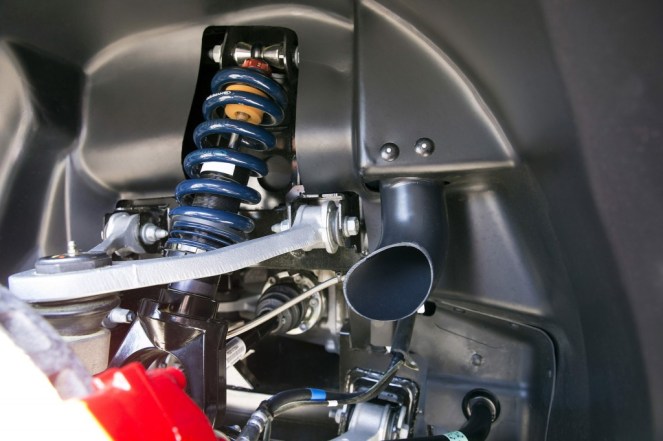 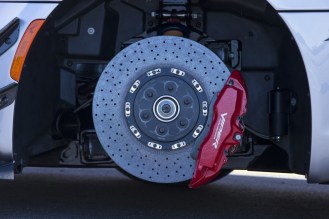 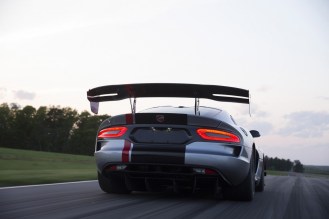