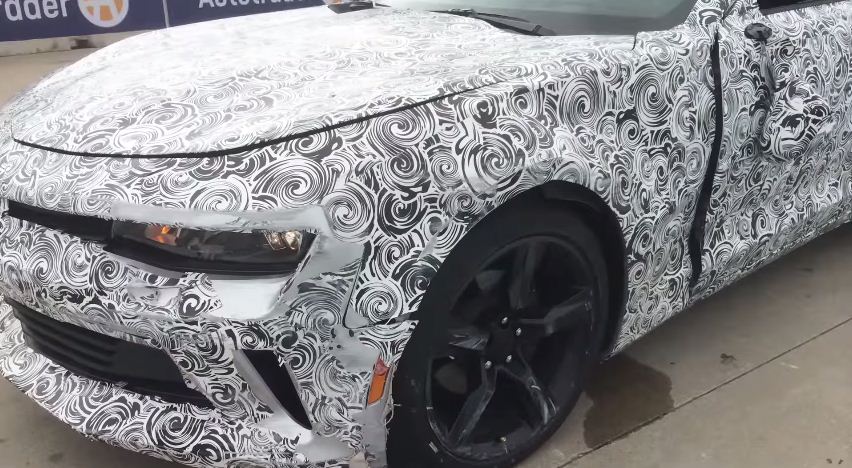 The sixth generation Chevrolet Camaro was unveiled to the world last weekend. You can read about the 2016 Camaro here. But, today I have a really unfortunate story tell. Jalopnik has already crashed the new Camaro.

After the official launch, GM had arranged a short media drive at Belle Isle State Park in Detroit. Since, series production of the new Camaro is yet to kick off, GM allows journalists to take their test mules for a lap of the circuit. Things didn’t go well for Jalopnik correspondent Patrick George. Put simply, he stuffed it!

The whole scene was captured by the cameraman sitting in the passenger seat of the 2016 Camaro V6. Clearly, the car understeered wildly at a tight section of the track and crashed into the tire barrier. Soon after, Jalopnik was shown the door. The full crash video is attached below.