Checkout the latest videos of the all-new, sixth-generation Camaro Convertible. 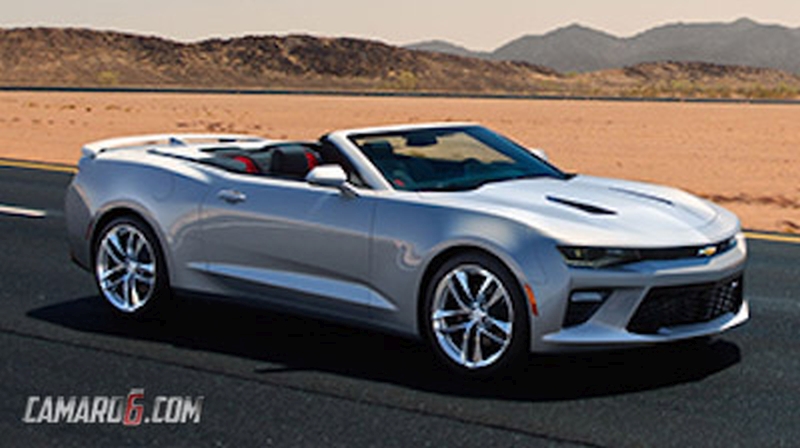 2016 Chevrolet Camaro Convertible has been leaked ahead of June 24 reveal and here are the first images courtesy of Camaro6. 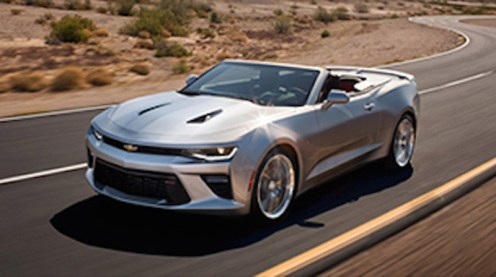 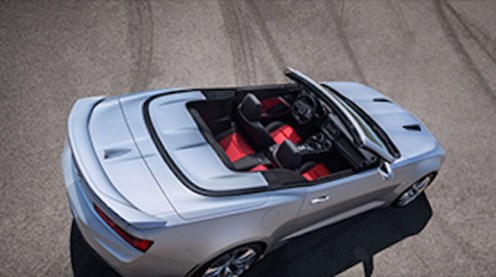 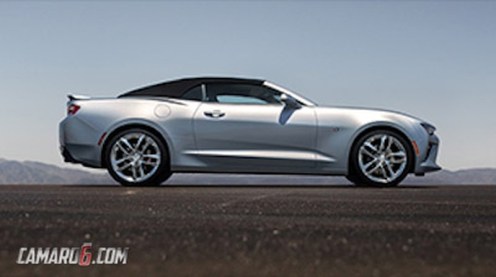 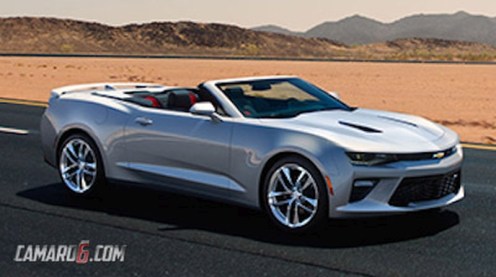 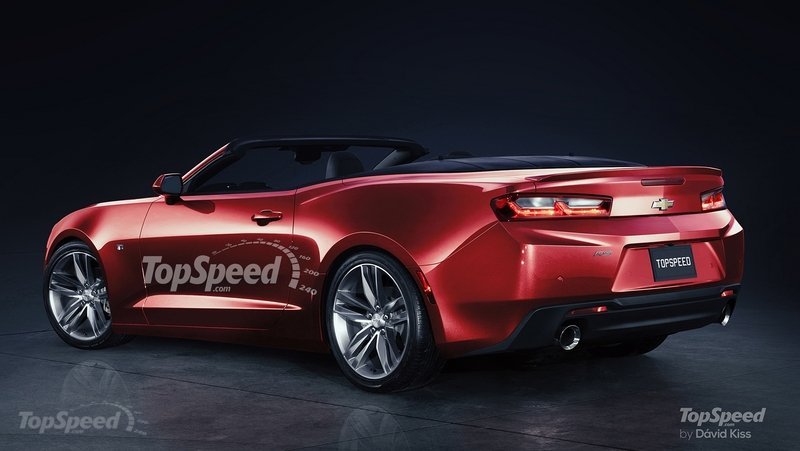 Chevrolet has teased the upcoming 2016 Camaro Convertible in a video released by the company. The sixth generation Camaro is based around a brand-new, lightweight platform and gets a new set of engines as well. The #CamaroSix is lighter than its predecessor and the Alpha platform should benefit the convertible in a big way.

The teaser video released by Chevrolet, the company talks about an innovative Camaro Convertible with a new type of roof system, new tech and claims to be more dynamic and sporty than the generations of the past.

Under the hood, the convertible use the same powerhouses from the coupe. This means, the brand new 2.0-liter turbocharged 4-cylinder engine will be offered on the entry-level model followed by a 3.5-liter V6 and 6.2-liter V8 from the Corvette Stingray on the SS model. Choice of transmissions will include a six-speed manual and a eight-speed auto.