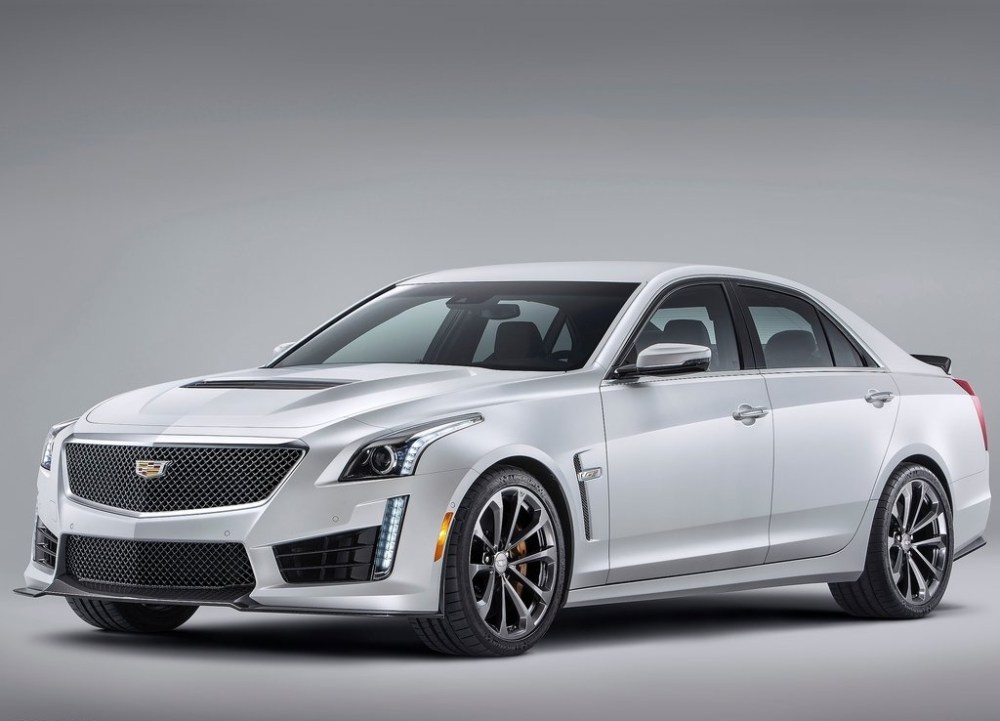 The Cadillac CTS was designed to drive and handle like a European car. In fact, GM engineers took it to the Nurburgring in order to fine tune the handling and dynamics of the car. Despite all that effort, the CTS couldn’t stand up against the best from Germany. Now, Cadillac wants to give it another shot. The 2016 Cadillac CTS-V seems quite right for the task at hand and why do I say so? Because, it has got POWERRR!

GM has revealed the new 2016 Cadillac CTS-V which will debut at the 2015 Detroit Motor Show and the details are just astonishing. It is the most powerful Cadillac ever made and when I say that, it actually means 640 hp and 630 lb-ft. Truly, a super sedan then. It’s direct rivals have much smaller engines and lower output. 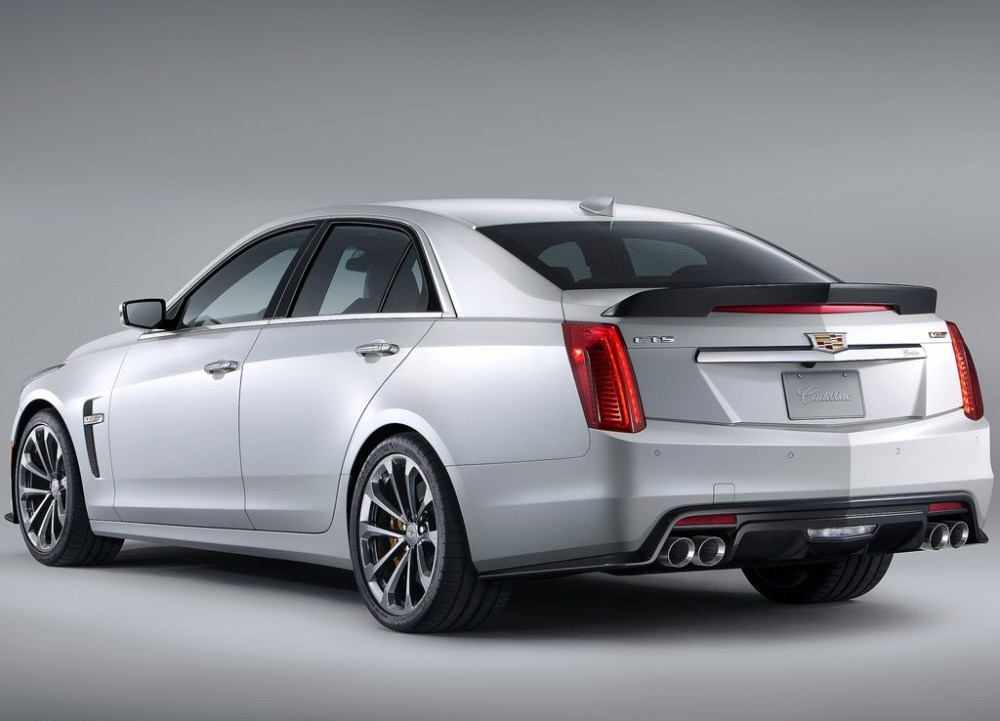 It even looks stunning with its sculpted bodywork and the numerous air vents. The chassis and suspension has been reworked on the this model and comes with front-splitter, rear spoiler and diffuser for added downforce. In order to save weight, Cadillac has given the 2016 CTS-V a carbon fiber bonnet as standard and so is Magnetic Ride Control. Brakes are from Brembo. The immensely powerful motor is mated to an 8-speed automatic transmission with paddle shifts and four-driving programs. 19-inch wheels shod with sticky Michelin Pilot Super Sport tires also come as standard fitment. 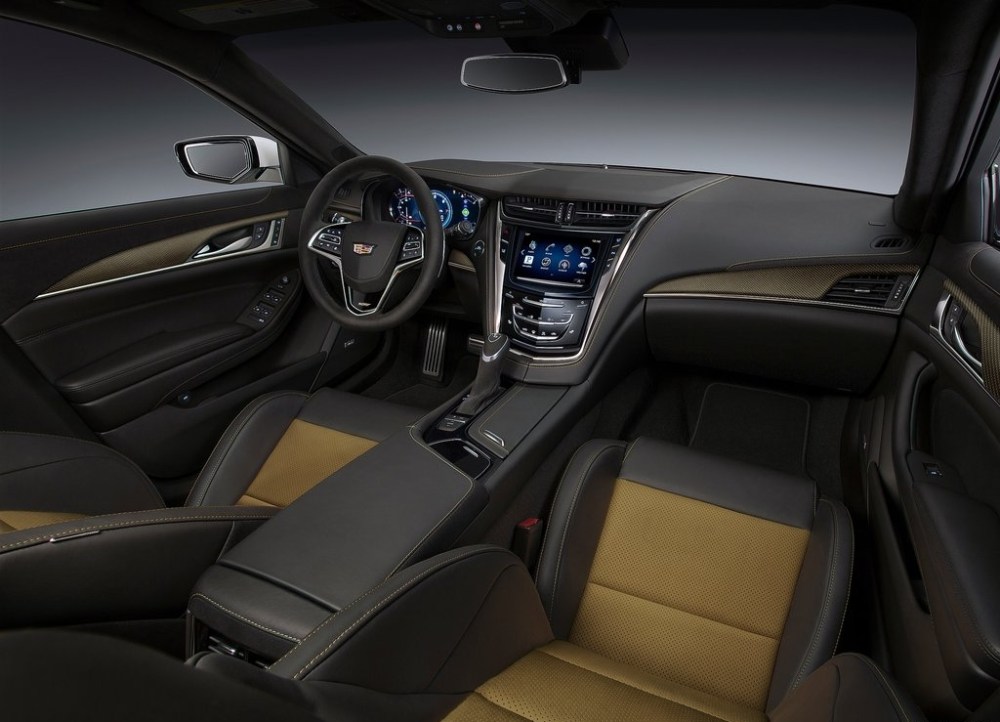 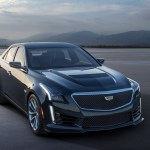 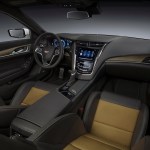 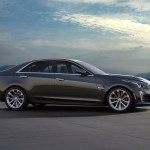 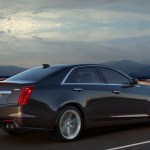 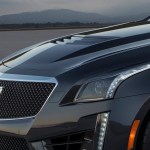 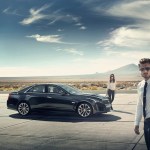 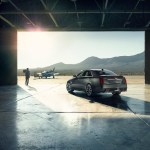 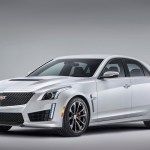 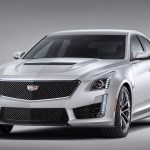 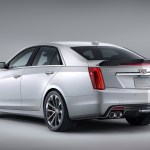 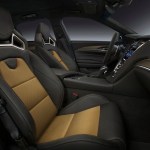 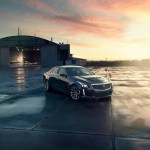