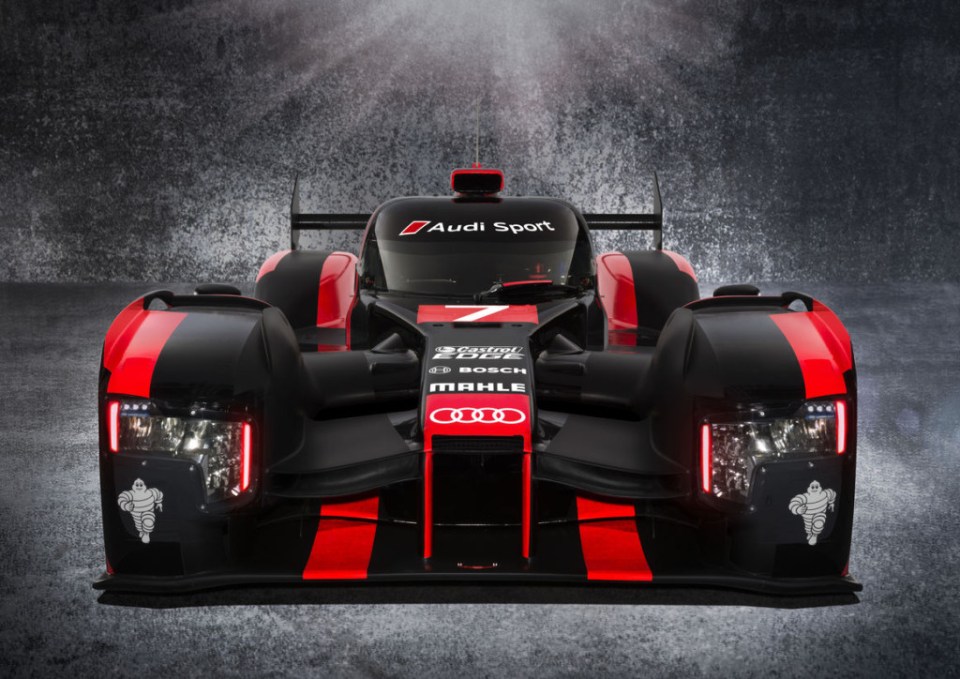 The popularity of endurance racing has been on the rise lately, especially with brands like Porsche, Toyota and Nissan back in the game. Audi has had a successful run themselves with their diesel hybrid prototypes and their latest 2016 R18 TDI racer takes performance, efficiency and lightweight design to a whole new level.

The company unveiled the 2016 R18 endurance racer during ‘Audi Sport Finale’ at the Audi Training Center in Munich. It will compete in the 2016 World Endurance Championship including the Le Mans 24 Hours race. The latest iteration of the racer features innovative aerodynamics, lightweight design, a new hybrid powertrain with the latest lithium-ion batteries and an ultra-efficient TDI engine.

Moreover, the new model gets a distinctive F1-like front nose section, a closed cockpit and a large rear wing. When viewed from the front the 2016 Audi R18 look a lot like an F1 car with headlights. 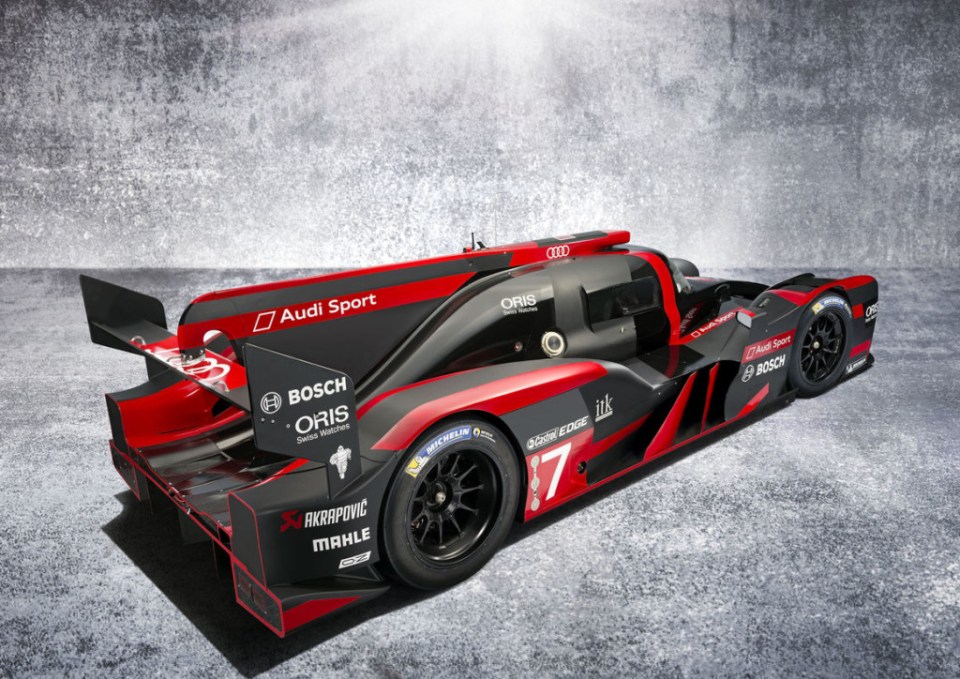 “With our new Audi R18, we’re setting a clear signal: Audi continues to put the pedal to the metal in motorsport, deliberately relying on TDI – the world’s most successful automotive efficiency technology – at Le Mans,” says Head of Audi Motorsport Dr. Wolfgang Ullrich.

Dr. Ullrich will have his work cut out when the 2016 WEC season kicks off at Silverstone in the month of April. Porsche will be eyeing yet another successful season and Audi has the best chance of halting their progress with their new R18 TDI. 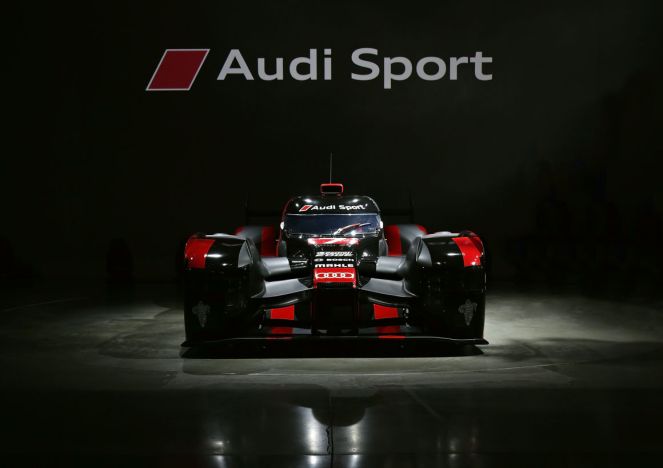 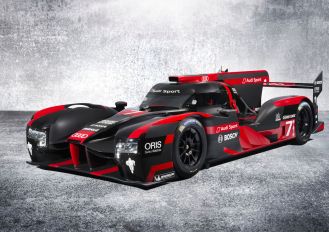 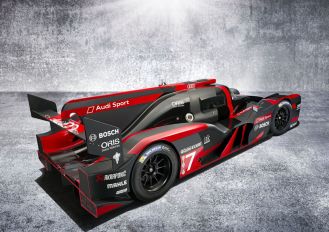 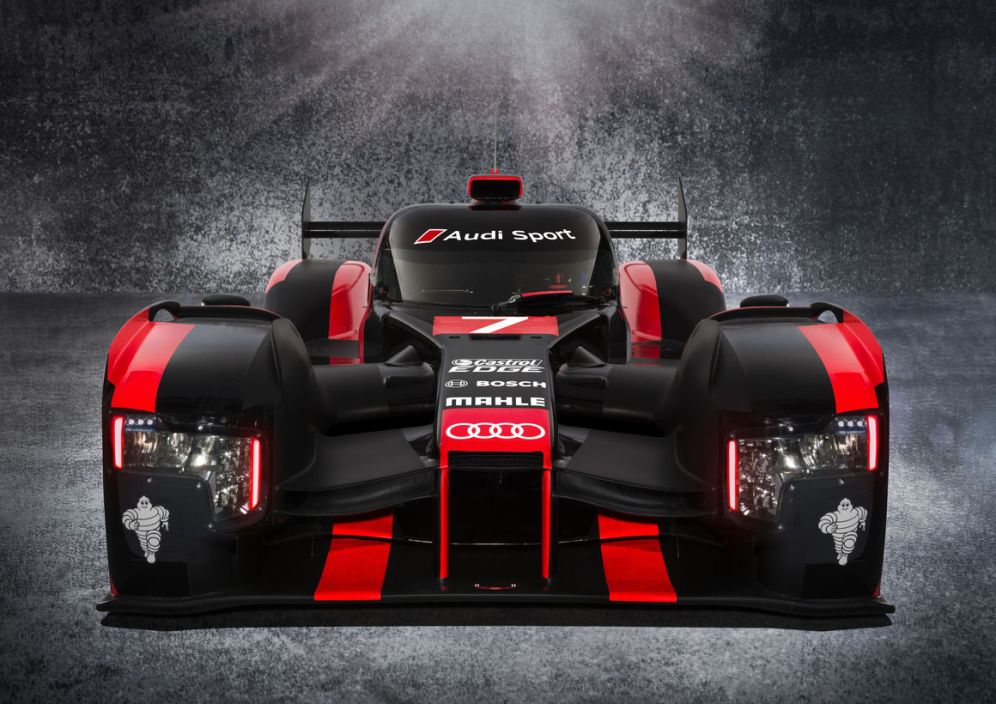