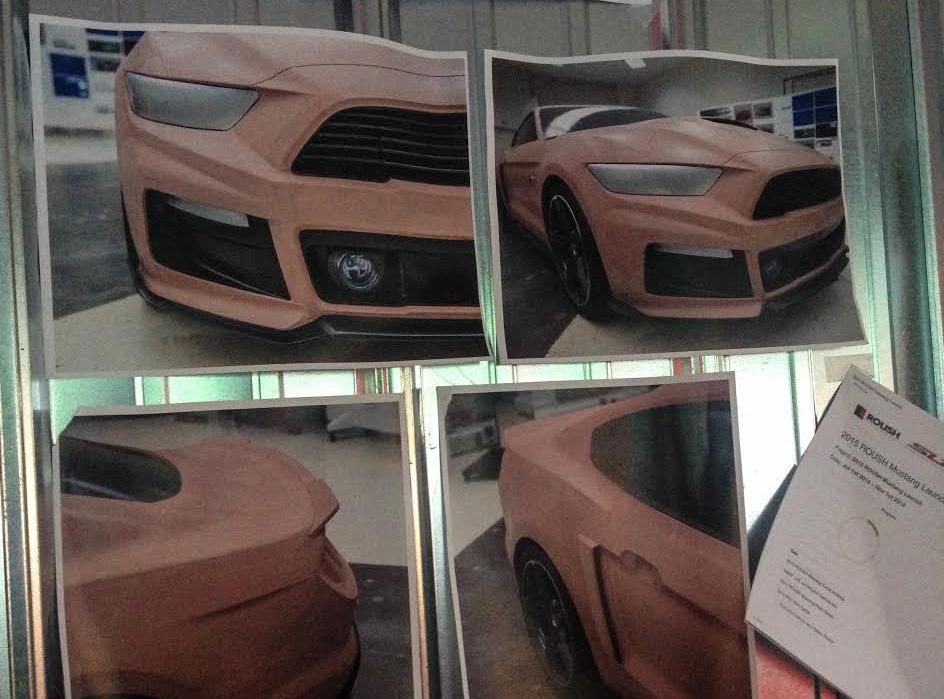 Apparently, these are the first images of the 2015 Roush S550 Mustang. Based on the 2015 Ford Mustang fastback, Roush will be launching a performance upgrade for the new pony car. Among the images featured here is the clay model detailing the revised contours of the Roush S550 Mustang exterior package. The front definitely looks bolder and meaner than the standard car. The updated aerodynamic package also includes a boot spoiler and a splitter element at the front. The side gills have also been revised on this car.

To read about the Saleen Mustang S302 click here. 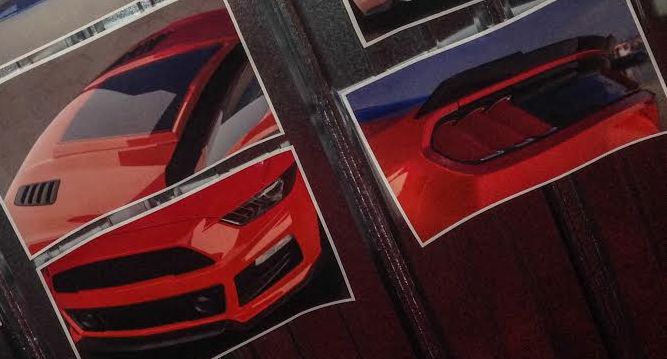 As far as the powertrain is concerned, there are talks of a Roush Turbo Stage 3 package that would be available and which would give the supercharged model a run of its money. This new engine would most certainly be based on the new V6 EcoBoost engine that makes its debut on the 2015 Ford Mustang. That said, customers who still prefer the roaring V8s wouldn’t go disappointed either