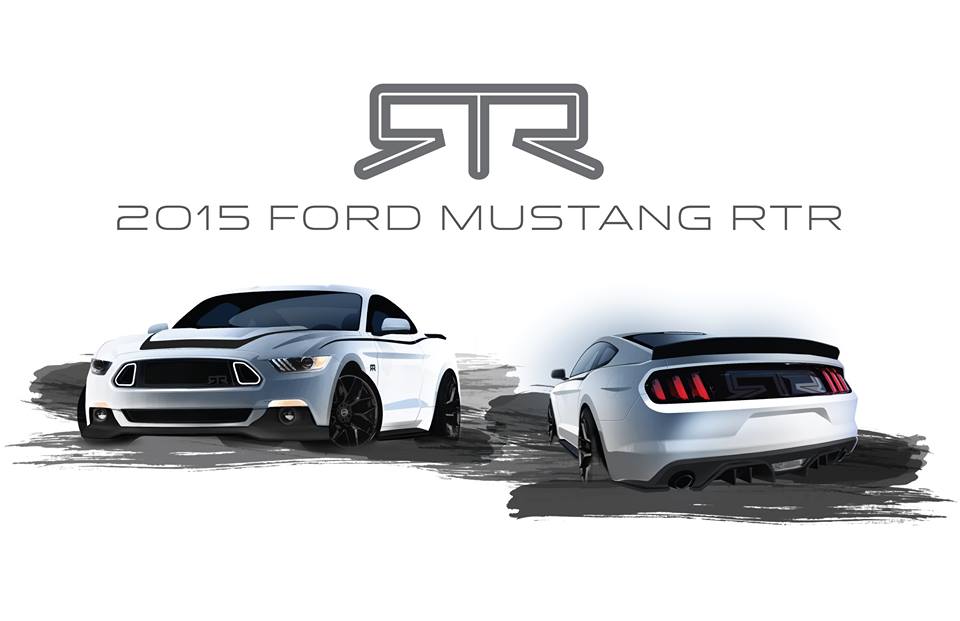 In 2010, Ford Racing and drifting superstar Vaughn Gitting Jr. announced the Mustang RTR. Much like Shelby, Saleen and Roush who offer performance upgrades for the Mustang, this partnership has brought us a track-ready pony car.

To read more about the Saleen Mustang S302 click here. 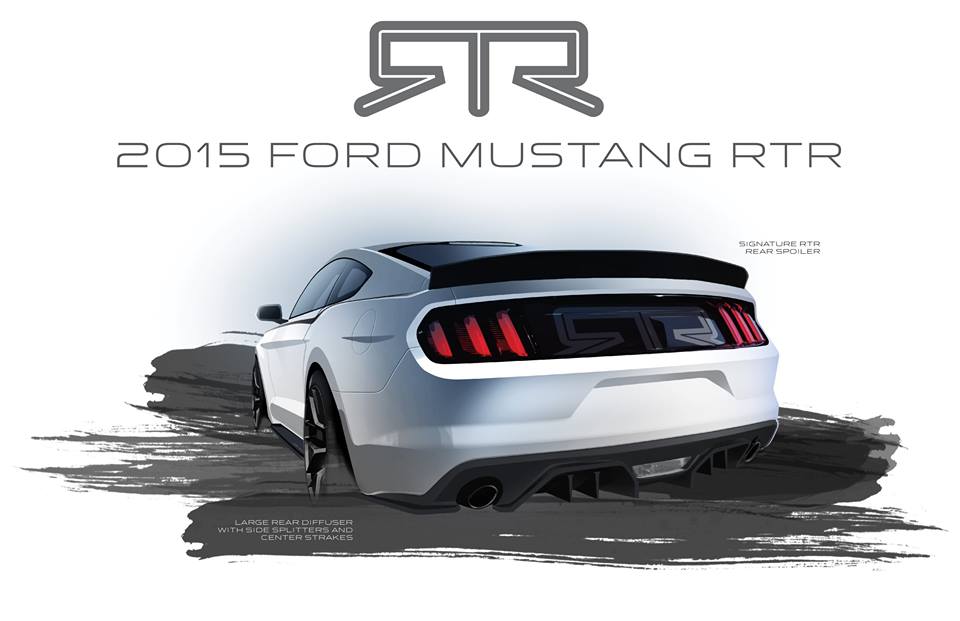 For next year, Ford Racing and Gitting Jr. have prepared the Mustang RTR based on the new 2015 Ford Mustang. Like its predecessors, the new car will get an aggressive looking styling package along with numerous performance and handling upgrades. The base model will get the new 2.3-liter V6 Ecoboost engine with 300 horsepower and for more power hungry souls a 5.0-liter V8.

The 2015 Mustang RTR vehicles will include the aggressive styling features and the all-encompassing performance offerings expected from the RTR brand led by World Champion Drifter and all around Mustang Mad Man Vaughn Gittin Jr.

“Ford’s Mustang team has done an incredible job with the new 2015 Ford Mustang,” says Vaughn. “The RTR team and I are pumped to work with such an incredible platform for RTR builds. Without a question, the performance and overall presence of the new Mustang RTR will impress and keep a smile on our customers’ faces whether cruising the streets or getting crazy on the track. I cannot take delivery of mine soon enough!”

With the release of the 2015 Mustang RTR, serialized RTR vehicles will be exclusively available at an increasing number of Ford Dealers around the world.

“For the past couple years we have really focused on building relationships with the best dealers out there,” says Gittin. “The dealers we have partnered with so far have been very happy with the RTR program we oer and the overall reception Mustang RTR’s receive in their dealerships. Excitement is very high around this next generation Ford Mustang.”

RTR will continue focusing on expanding its global dealership reach to support the growing demand for a Mustang package that is “Ready to Rock”! Also in January, Mustang RTR will make available for aftermarket purchase many of the same components that make up the RTR serialized vehicle package for those that would like to personalize the look and/or performance of their 2015 Ford Mustang one piece at a time. All aftermarket Mustang RTR products will be exclusively available through www.MustangRTR.com and www.AmericanMuscle.com.