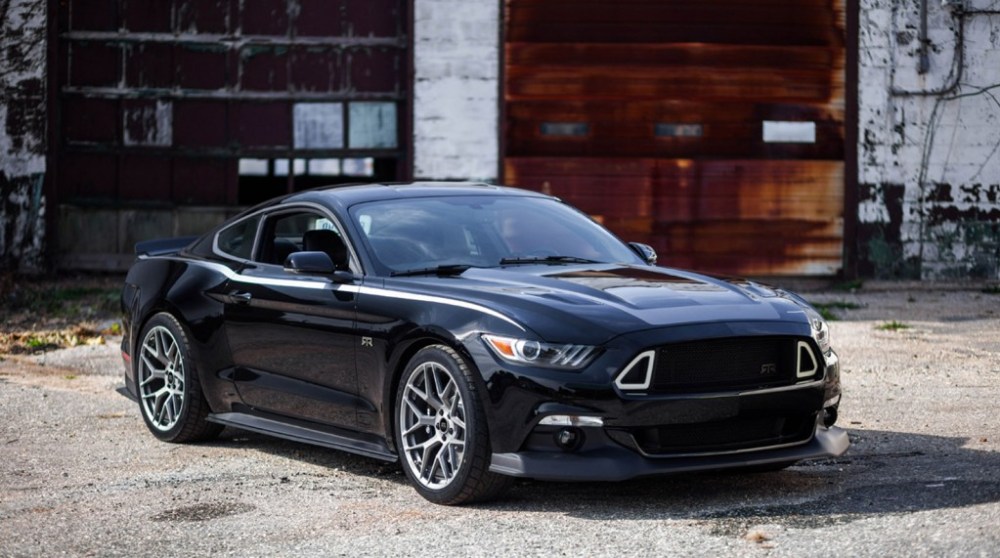 Vaughn Gittin Jr. has unveiled his latest creation at the 2014 SEMA show. Based on the 2015 Ford Mustang, the new Mustang RTR developed by the famous drifting star will be available from January 2015 in two packages; Spec 1 and Spec 2. So what’s the result of all these updates, you might think. Well, the stock 2015 Mustang produces 435 hp, the Mustang RTR makes 725 hp (O-M-G!). That’s clearly more than the Dodge Challenger Hellcat and perhaps more usable as well, thanks to the race-spec suspension and other mods.

In fact, according to Gittin Jr. himself, “the new Mustang RTR is the best handling fun-to-drive RTR to date.” 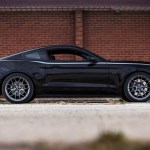 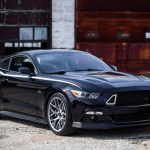 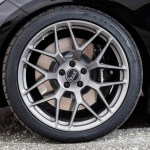 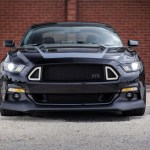 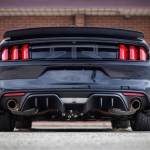 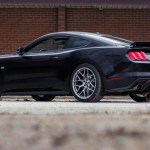