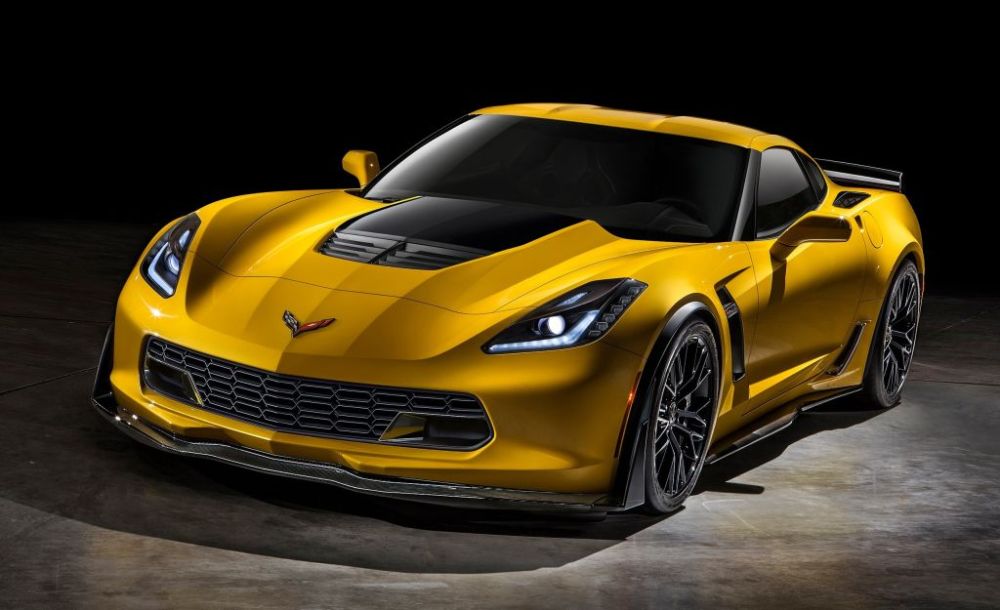 The 6.2-liter supercharged V8 is expected to deliver 650 hp/650 lb-ft and will be available with either a 7-speed manual or an 8-speed automatic transmission. The Z07 package consists of carbon-ceramic brakes, carbon fiber aerodynamic aides for increased downforce and Michelin Pilor Super Sport Cup tires. The new 2015 Corvette Z06 will be a sensation with an extremely competitive price and some serious performance that would shame the old Chevrolet Corvette ZR1 as well.