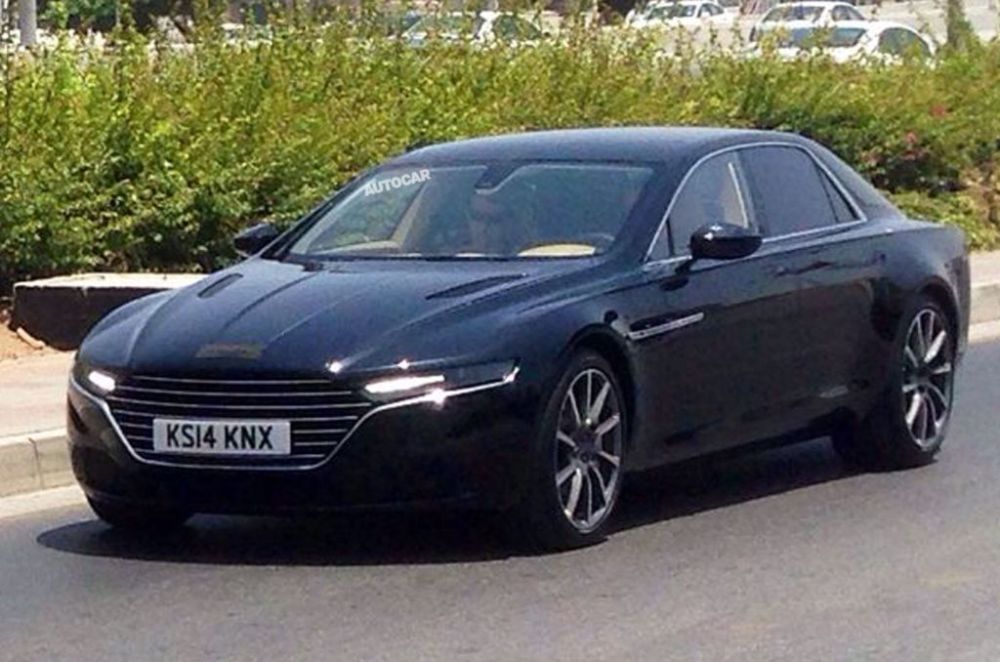 Aston Martin is set to revive the Lagonda name next year. A highly exclusive sedan will bear the Lagonda badge which arrives in 2015. Autocar has published a few spy shots of a 2015 Aston Martin Lagonda prototype which was spotted in Oman. Dressed in black, Aston Martin doesn’t seem to keen on hiding the prototype from prying eyes. 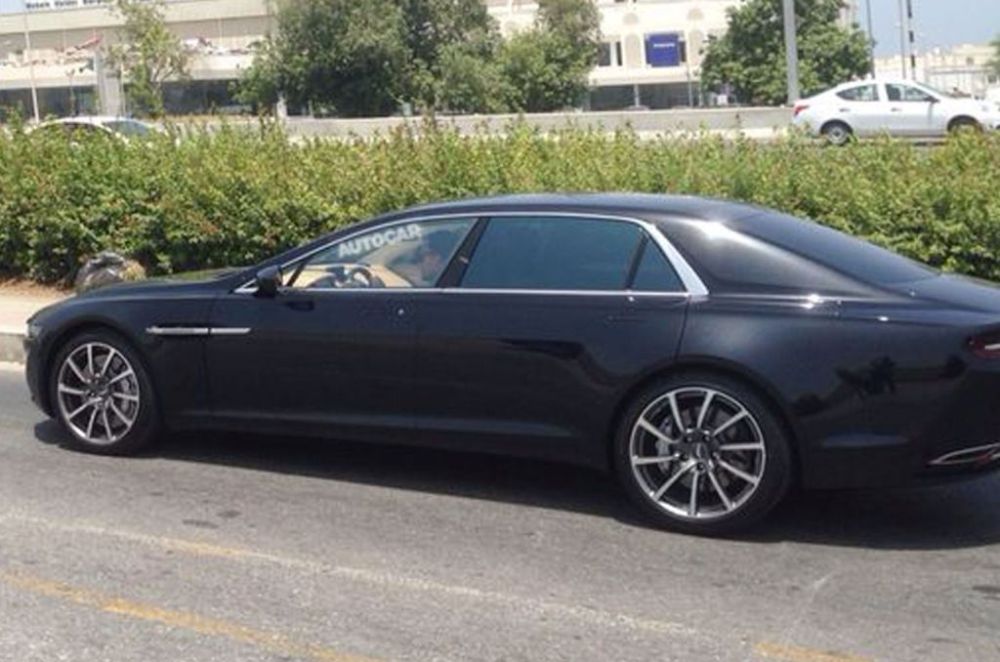 Aston Martin plans to introduce the Lagonda sedan as a niche product in its line up which also features the Rapide and Rapide S. The Lagonda will share its underpinnings with the Rapide including the 6.0-liter V12 engine in similar state of tune producing 550 hp and 457 lb-ft of torque. A six-speed ZF automatic transmission could be offered on the highly exclusive Lagonda.

Along with the exterior, the cabin of the Lagonda has been redesigned completely with subtle details carried over from other models in its line up. The front and rear ends feature LED lighting and it is clear that the designers have taken inspiration from the old Aston Martin Lagonda and its linear styling. Like all other Aston Martin supercars, the Lagonda will be made to order and only by invitation. Price, though not confirmed could be well above the current Aston Martin Rapide S.