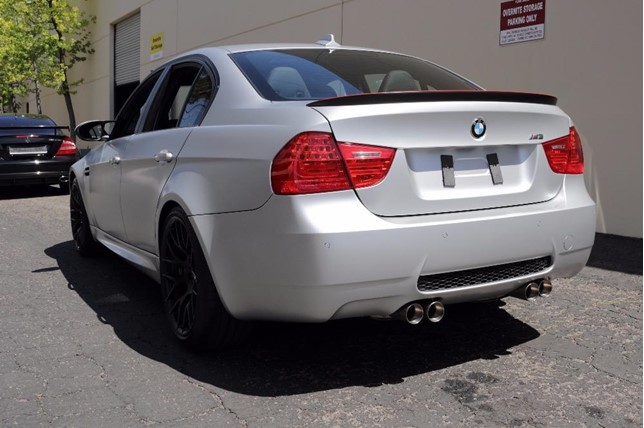 The M3 CRT was the first to use carbon fiber reinforced plastic in its construction. A material which is now commonly used in the BMW i3 and i8. This makes it 70 kg lighter than the standard M3. At its heart is a 4.0-liter V8 from the M3 GTS producing 444 hp and 324 lb-ft of torque. It’s the last of the naturally aspirated M3s unlike the twin-turbo 6-cylinder M4 and M3s of today. This gives it a top speed of 180 mph and 0-60 mph acceleration time of 4.4 sec. 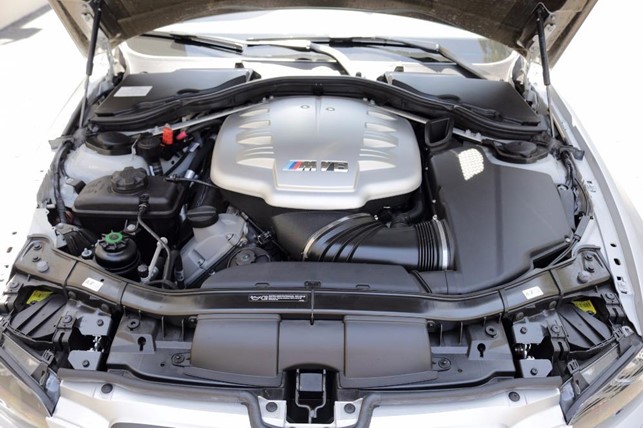 This M3 CRT is painted in a special shade of Frozen Polar Silver with unique Melbourne Red accents. It rides on 19-inch lightweight alloy wheels unique to the CRT. Also, other performance improvements include individually adjustable dampers and beefed up brakes with 6-piston calipers. 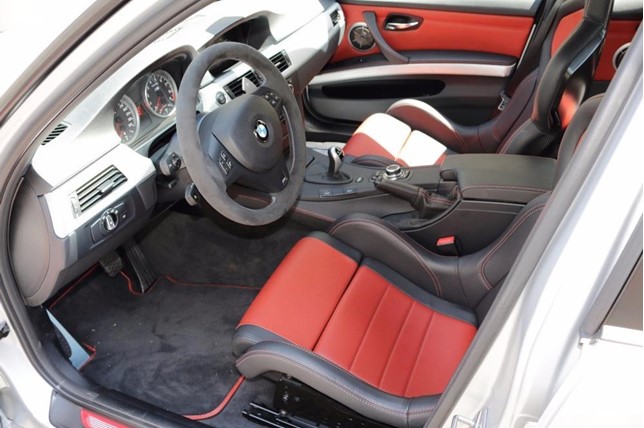 The one listed for sale is an unregistered example since, the M3 CRT was never officially sold in the US. However, it is certified for show and display use which means it can be legally drive in 49 US states.

As far as BMW M3s are concerned, it doesn’t get rarer and more special than this. The M3 CRT is legendary bimmer and a true collector car. 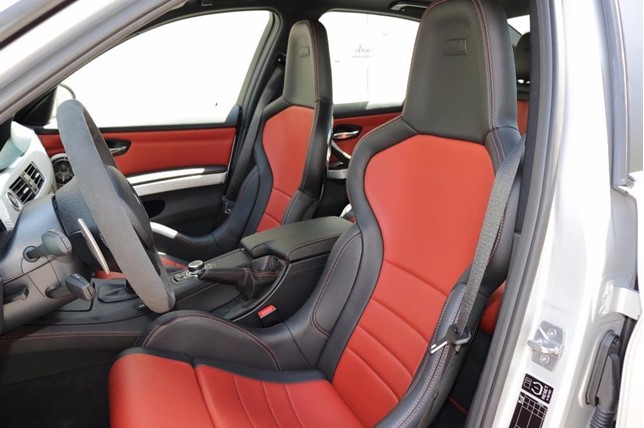 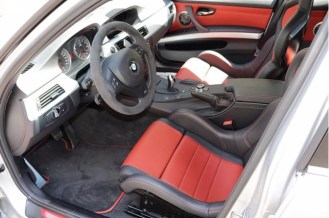 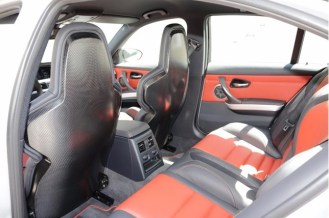 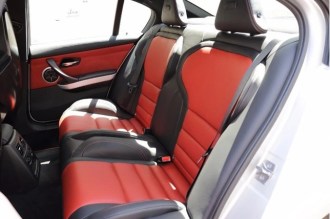 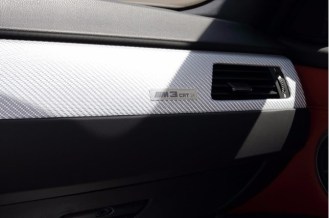 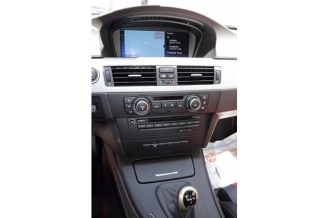 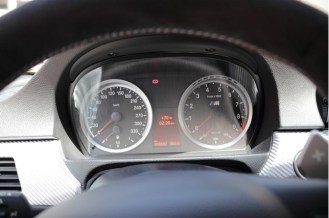 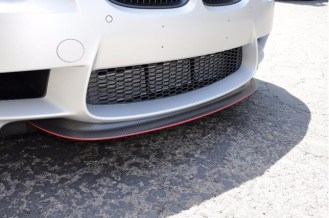 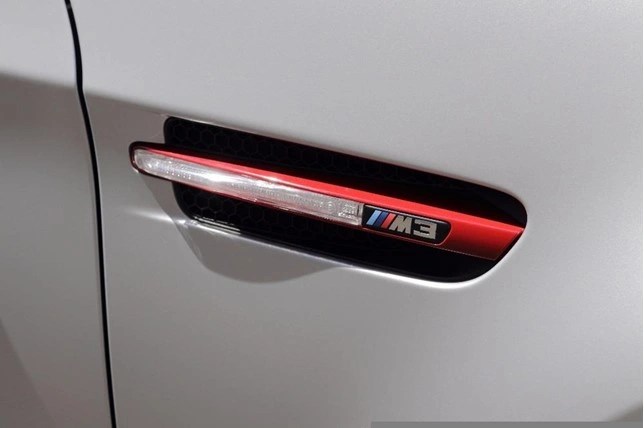 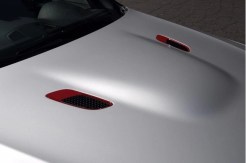 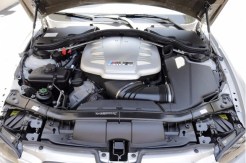 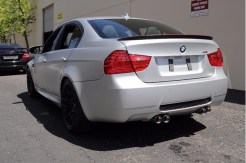 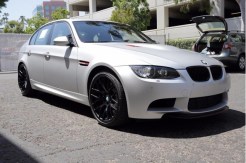