An incredibly rare 1998 Porsche 911 GT1 Strassenversion was auctioned at Amelia Island auction for a record $5.66 million.

Homologation specials like the Porsche 911 GT1 often fetch big sums at auctions. But, this time it sold for $5,665,000 breaking all previous records.

Porsche designed the car to race in the FIA GT1 class at the Le Mans 24 Hours race. Back in mid-1990s, Porsche wanted to compete with the likes of the Ferrari F40 and the Mclaren F1. They created the 911 GT1 race car. 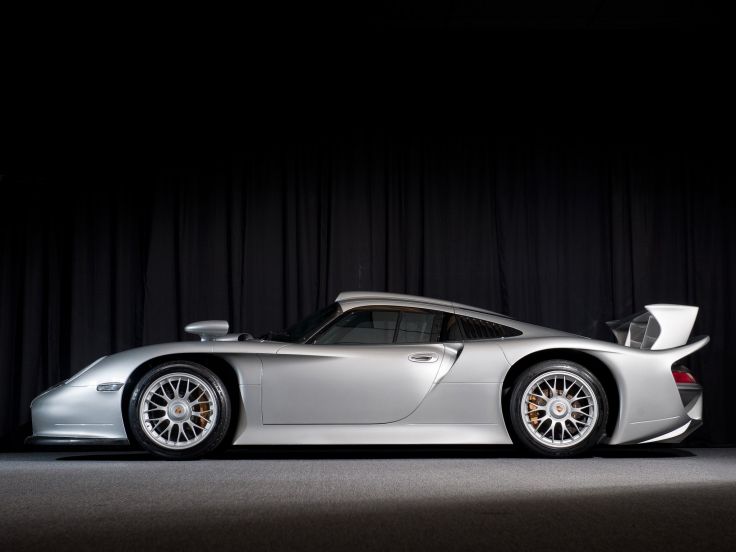 Only 20 were built and rarely does one come up for sale.

But, to compete in the event they had to build a few road-going version as well. 20 examples of the Porsche 911 GT1 Strassenversion were built. At its heart was a 3.2-liter flat-6 cylinder engine boosted with twin-turbochargers.

The engine in the road car was slightly de-tuned. Yet, it still produced 537 hp and 443 lb-ft of torque. The road-racer was capable of accelerating from 0-62 mph in just 3.9 seconds and had top speed of 191 mph.