This 1995 Porsche 911 GT2 (993) was expected to fetch somewhere around $1.1 million at the RM Sotheby’s Auction in London. Instead, someone just paid more than double that for this pristine air-cooled Porsche. It sold for $2.4 million- that’s Bugatti Chiron money.

The prices of old air-cooled Porsches have skyrocketed in recent times. One of the reasons for the increase in value of these is the fact that Porsche doesn’t make air-cooled 6-cylinder engines anymore. Furthermore, homologation special models like this 993-gen 911 GT2 are particularly sought after. 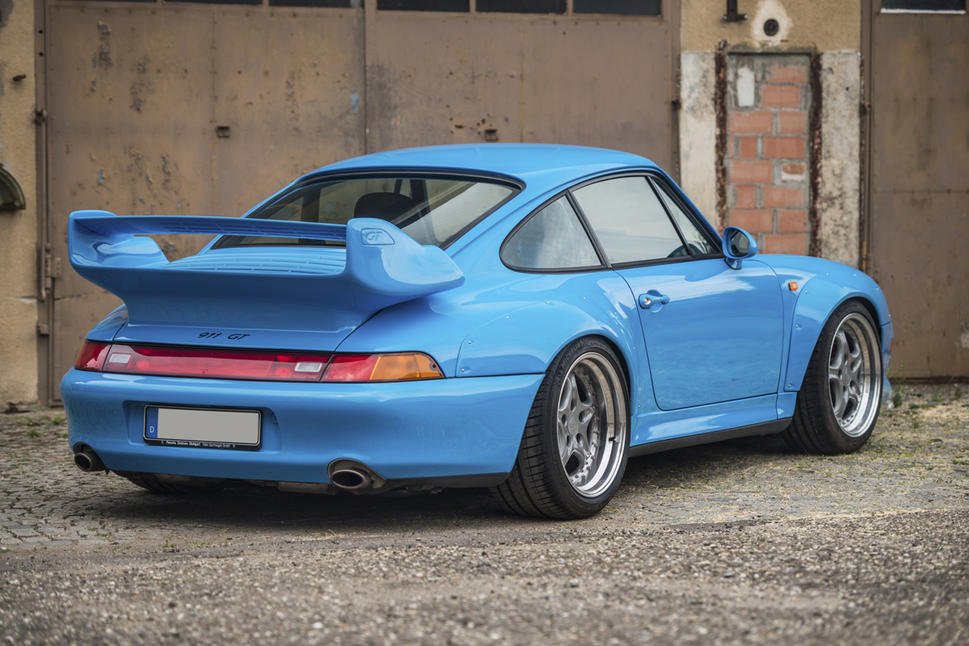 A one-owner and with just under 8000 miles on the clock, it’s as pristine as it gets for a car from two decades ago. Porsche built just 57 units of the 911 GT2 (993) and this particular example was owned by a private collector who purchased the car from Porsche Zentrum Ludwigsburg in Germany back in 1995. 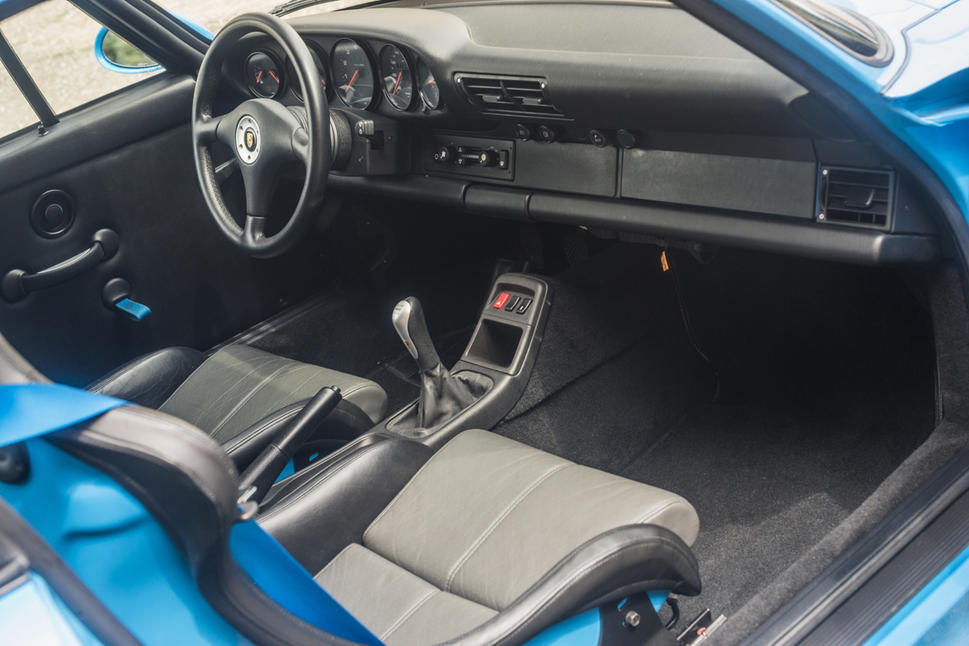 The 911 GT2 was born from the 993 Turbo model, which back in the day was only available with all-wheel drive. But, Porsche wanted to go racing with the 993 and this meant ditching the all-wheel drive system. Porsche engineers then found some horsepower in the air-cooled turbocharged 6-cylinder engine. With around 430 hp, the 911 GT2 was pretty quick and quite scary at times which earned it the name “the widow maker”. 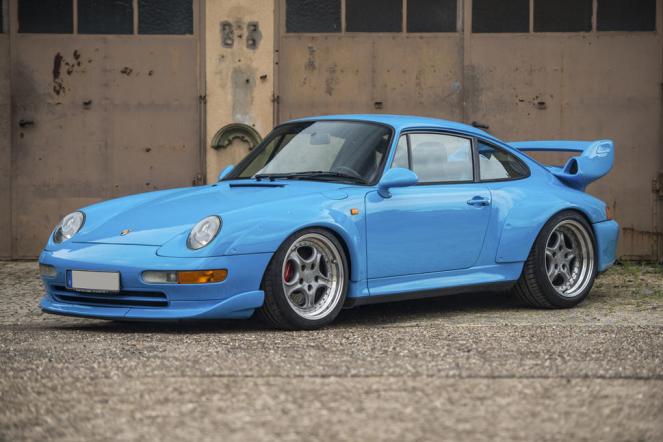 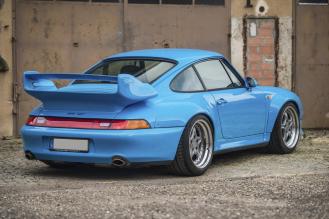 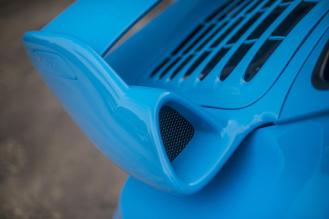 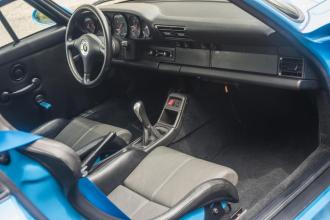 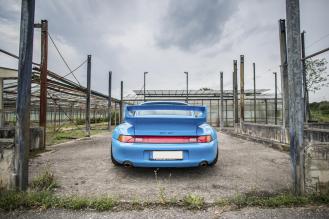 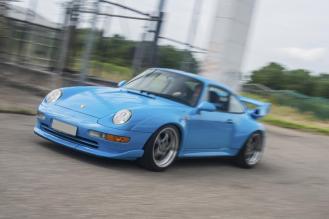