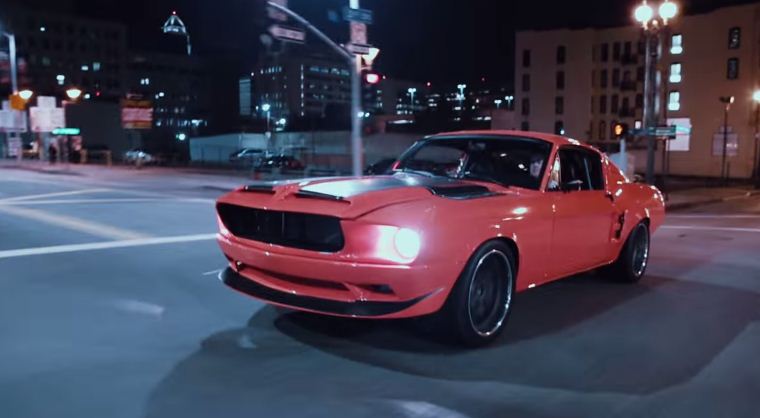 The Ford Mustang is the most iconic American muscle car. The classic pony car is currently in its sixth generation and gets major engineering upgrades. However, there are quite a few Mustang purists who still prefer the classic ’60s look. Over the years, Ford and Shelby have produced numerous models of the Mustang and those still in good nick can be found at auction blocks with price tags upwards of $100,000. 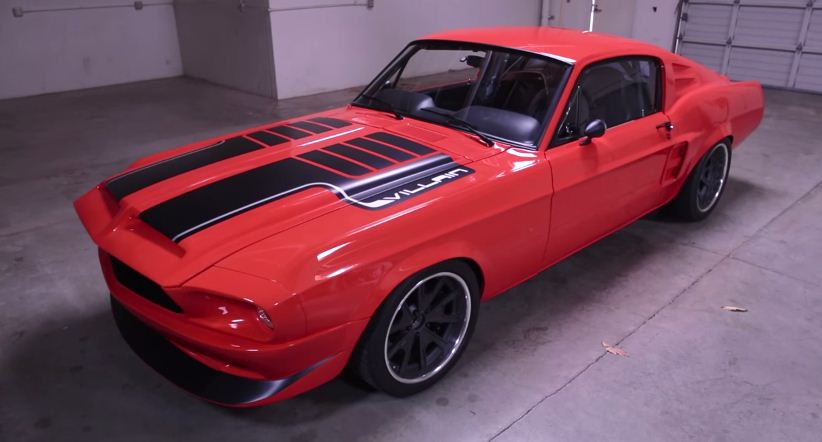 That said, Classic Recreations is a company that specializes in bringing old, rusty Mustangs back to life. They also rework the suspension and drivetrain in order to improve the handling and performance of the car. Thus, making sure it performs like a pony let lose. 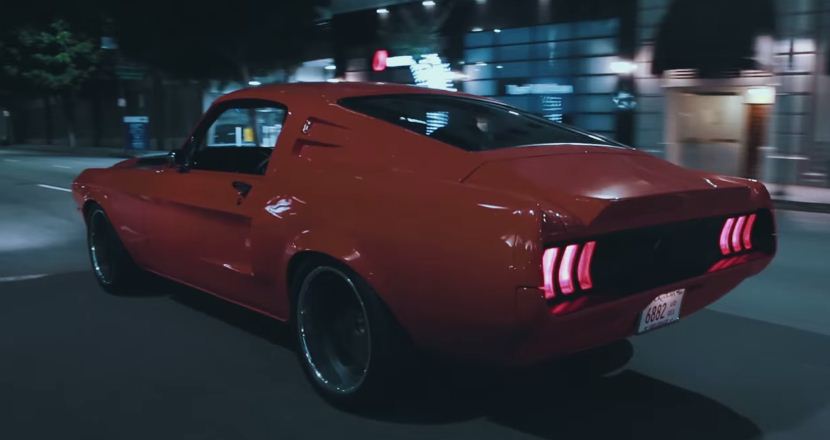 The ‘Villian’ is one their projects that is based on a 1968 Ford Mustang. Under the hood is a 420 hp all-aluminum 5.0-liter Ford Racing V-8 engine and suspension comprises of Detroit Speed Aluma-frame with Corvette based A-arms. QUADRAlink 4-link rear setup and fully adjustable DSE/JRi Coilover Systems. The running gear is also upgraded and the stock brakes are replaced with Wilwood six-piston calipers. 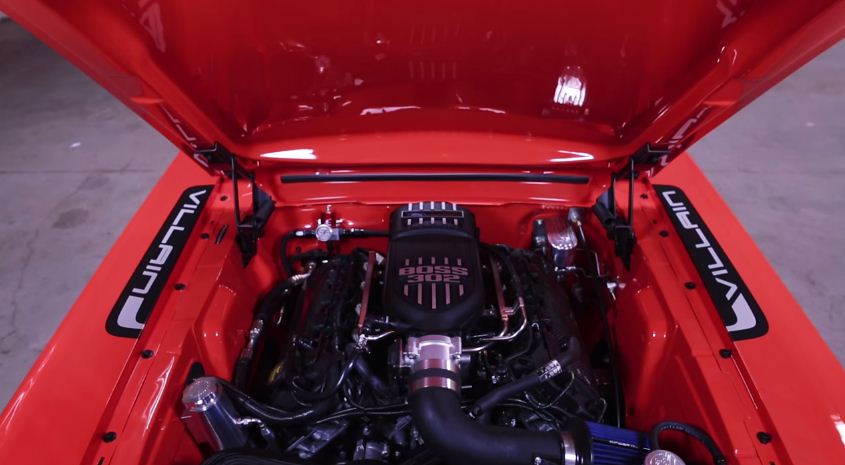 Do checkout their website for more on their projects including specifications and pricing for their current range of custom cars. Meanwhile, scroll down to see the ‘Villain’ in action. 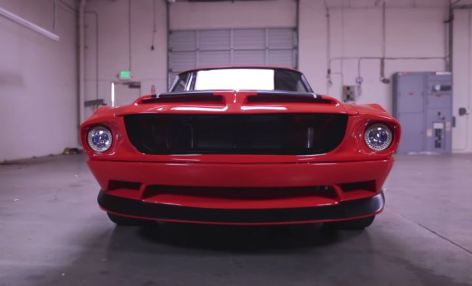 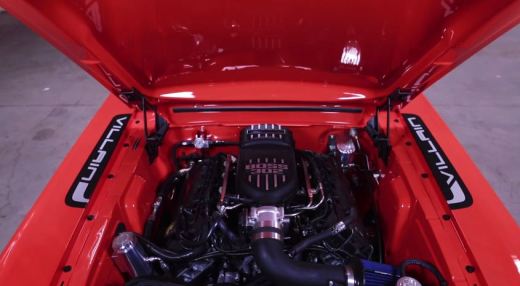 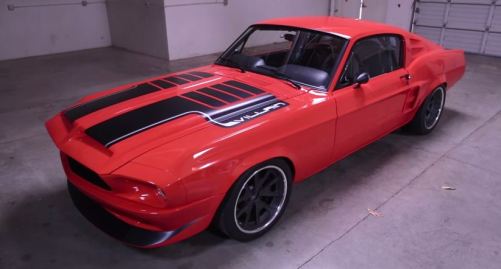 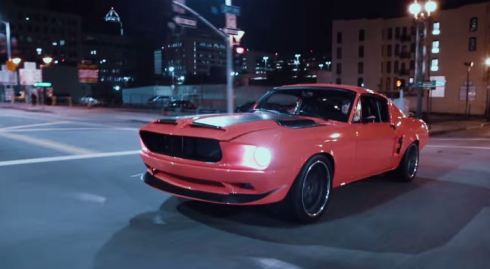 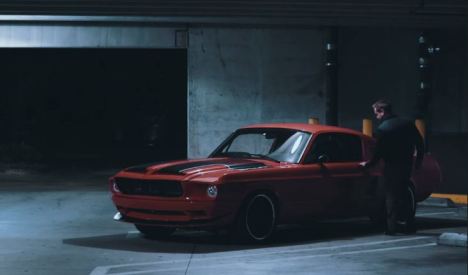 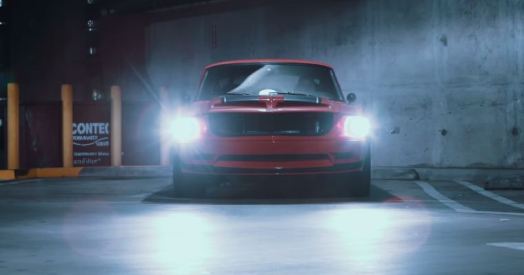 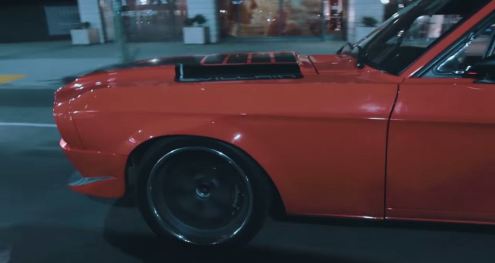 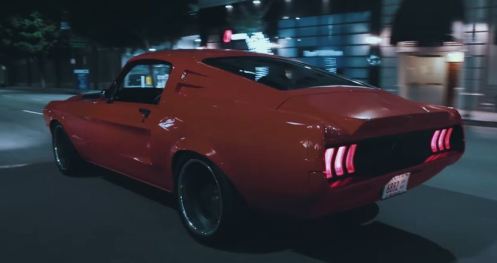