They say – “Records are meant to be broken”, and here goes another one. Recently, a 1963 Ferrari 250 GTO became the most expensive car ever sold at an auction. The car was reportedly bought by David MacNeil, CEO of car weather protection accessories company WeatherTech for £52 million ($69.7 million). 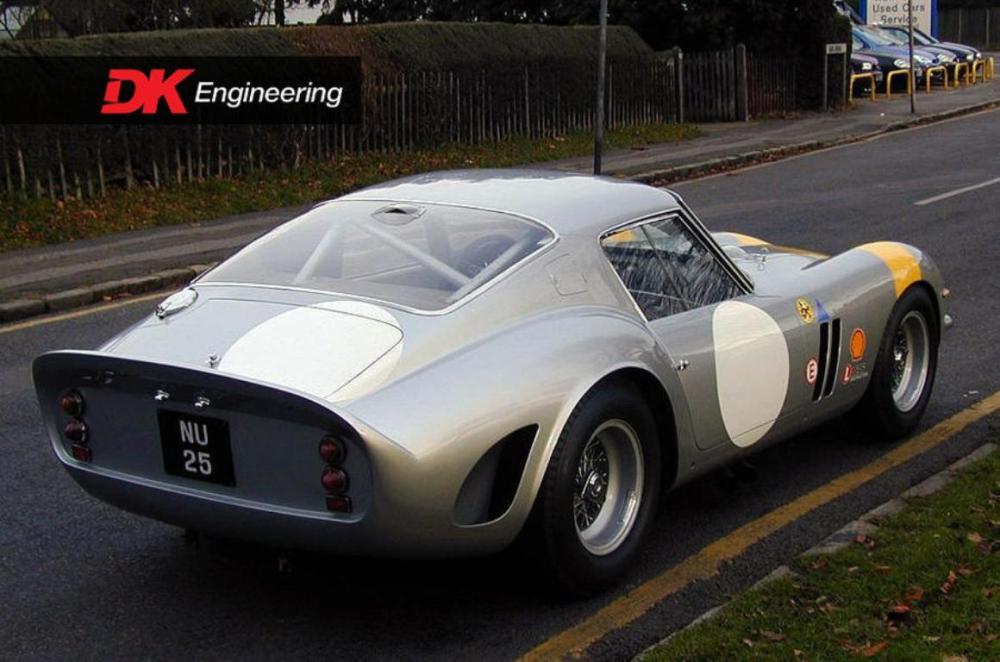 This particular 1963 Ferrari 250 GTO has a glorious history behind it. It has won a number of motorsport events including the 1963 Le Mans 24 Hours, Angolan Grand Prix and others. Throughout its racing career, the car was crashed, making it even more special. It has also made numerous public appearances and more recently at Goodwood Revival between 1997 and 2000, when it was owned by Nicolaus Springer. Before MacNeil, the car was owned by renowned German racing driver Christian Glaesel for the last 15 years. It was restored from Ferrari restoration specialist DK Engineering back in 1990s.

During the same auction, the record for the second most expensive car ever sold was also broken. It was another Ferrari 250 GTO, which was purchased by Jo Schlesser for £30.7 million ($41 million).

The list of the ten most expensive cars ever sold now consists of seven Ferraris, three of which are 250 GTOs. The most expensive non-Ferrari in this list is a Mercedes Benz W196, which was sold in 2013 for £23.9 million ($32 million).