This Ferrari 250 GTO owned by Dr. Greg Whitten, has a base auction price of $45 million.

Classic Ferraris from the late fifties and sixties do have a charm of their own. Their raw power delivery and simple but with quintessential flair in their design make them feel ohh-so-special. No wonder then, that these Ferraris do command a whole lot of money in the used car market. One such example is a 1962 Ferrari 250 GTO, which is set to go under the hammer at the 2018 Monterey auction. 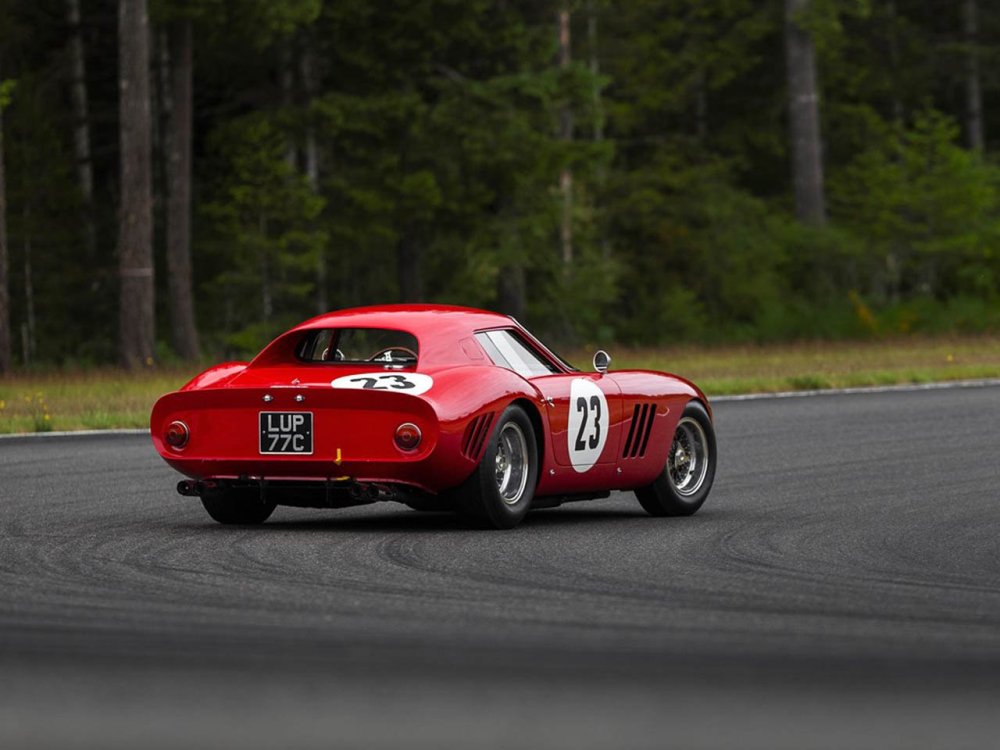 According to some reports, this 250 GTO could fetch upwards of $45 million, making it the one of the most expensive cars ever sold. Only 36 units of the Ferrari 250 GTO were made. This particular 250 GTO (chassis no 3413 GT) is only the third example produced and initially had the Series I bodyshell. The car has never been involved in a major or minor crash, hence the base price of the auction feels quite justifiable.

This car has a glorious history behind it, which further justifies the price which it is commanding. Phil Hill won the Targa Florio twice in this very car. It also won nine out of ten races in the Italian GT championship in 1962 in the hands of Edoardo Lualdi-Gabardi. He later sold it to Gianni Bulgari, who got it converted by Ferrari’s coach builder Scaglietti with Series II bodywork in 1964. Over the years, the car was owned by numerous collectors before landing in the hands of Dr. Greg Whitten.

Recently, a Ferrari 250 GTO was sold for $75 million. This particular sample is expected to break the former’s record. The auction is set to take place in August at Monterey. 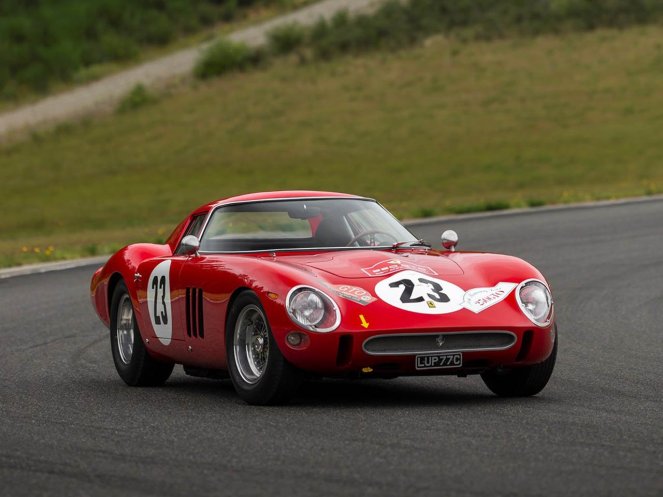 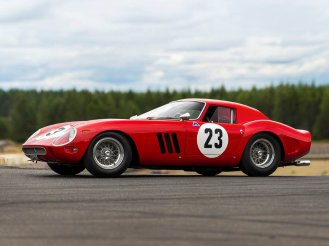 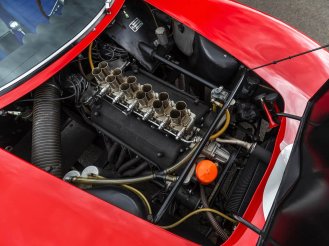 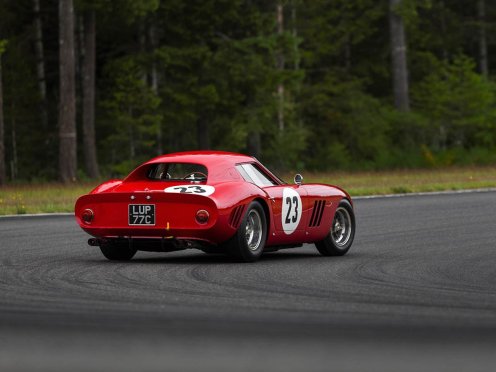 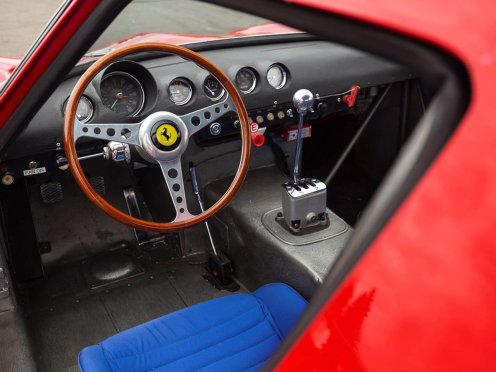