15000 McLaren sports cars have been produced since production began at the Woking factory in 2001.

If there is one company that is getting everything right in the supercar business it’s McLaren Automotive. It has no goal of manufacturing 10,000 cars a year and becoming a mass manufacturer of performance cars. McLaren isn’t selling body modified cars at ten times the price of the base car and it has no intentions to build an SUV. Customers seem to notice this too and the company is being rewarded with increased growth in sales. McLaren shifted 3340 cars in 2017, its best year yet. As we write this, the 15,000th McLaren has rolled off the production line at Woking, just seven years after the company was revived. 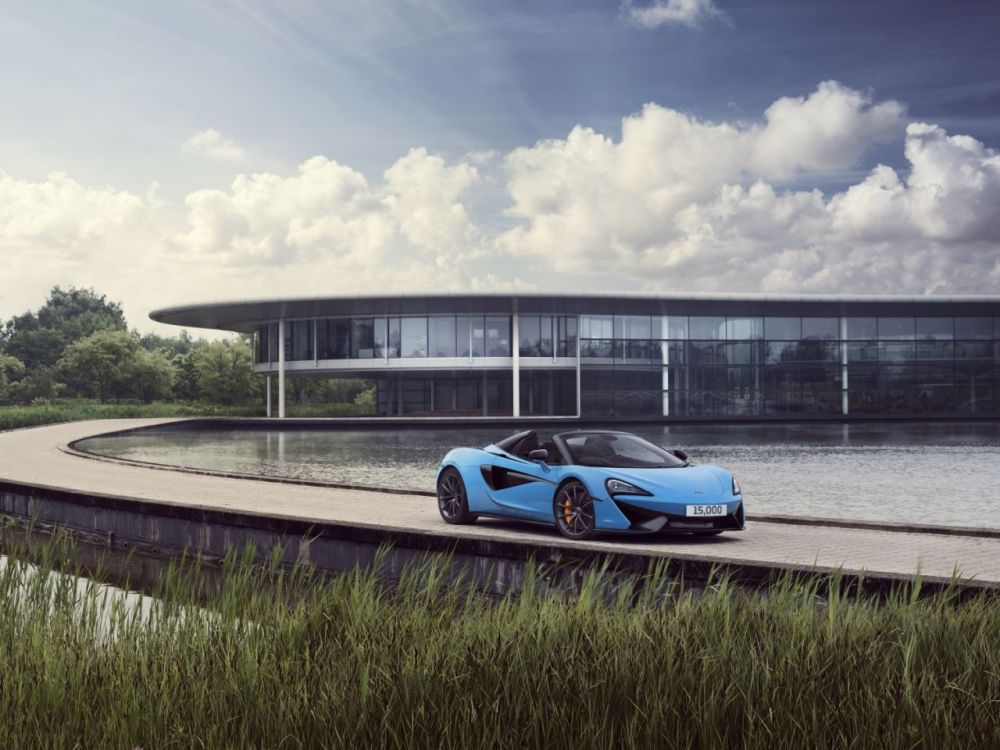 The 15,000th car, a 570S Spider in Curacao Blue, represents a significant milestone for the British supercar brand. It comes less than 18 months after the 10,000th car was completed in December 2016.

As of 2018, McLaren Automotive is catering to 30 markets around the world with two-thirds of its sales coming from the Sports Series and one-third from the Super Series. The McLaren Senna – a new Ultimate Series model has recently entered production and the first of 500 customer cars will shortly be completed. We have a lot to look forwards to from McLaren in the next couple of years as it launches the BP23 Hyper-GT at the end of this year. The next-gen Sports Series will debut next year with a new hybrid structure.