The story of the Bugatti Veyron began on the Japanese Shinkansen (Bullet Train). In 1997, Dr. Ferdinand Piech was travelling between Tokyo and Nagoya, when the first thought of a hyper sports car sprung to his mind. 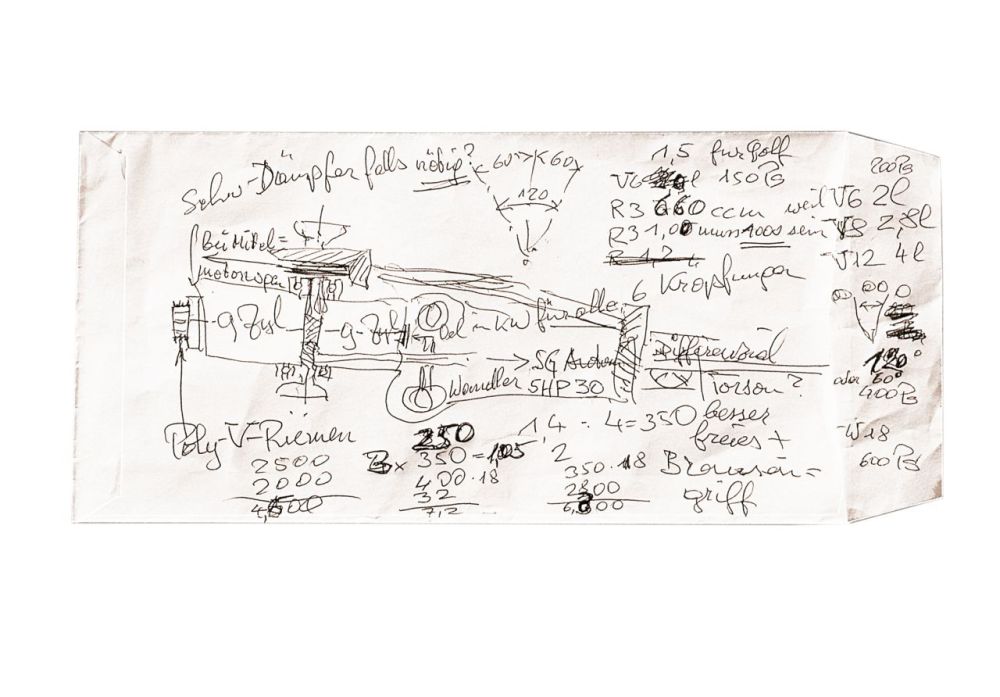 Piech discussed the concept with the then Head of Powertrain Development at VW, Karl-Heinz Neumann. After which, he drew an 18-cylinder engine on an envelope. Clearly, Piech wanted the car to have a lot of power. The idea was to join three VR6 cylinder banks to create a 6.25-litre, 18-cylinder engine producing 555 hp.

With the engine sorted out, Dr. Piech now shifted his focus to finding the right brand for it. The brand had to represent performance, innovative technology, design as well luxury. 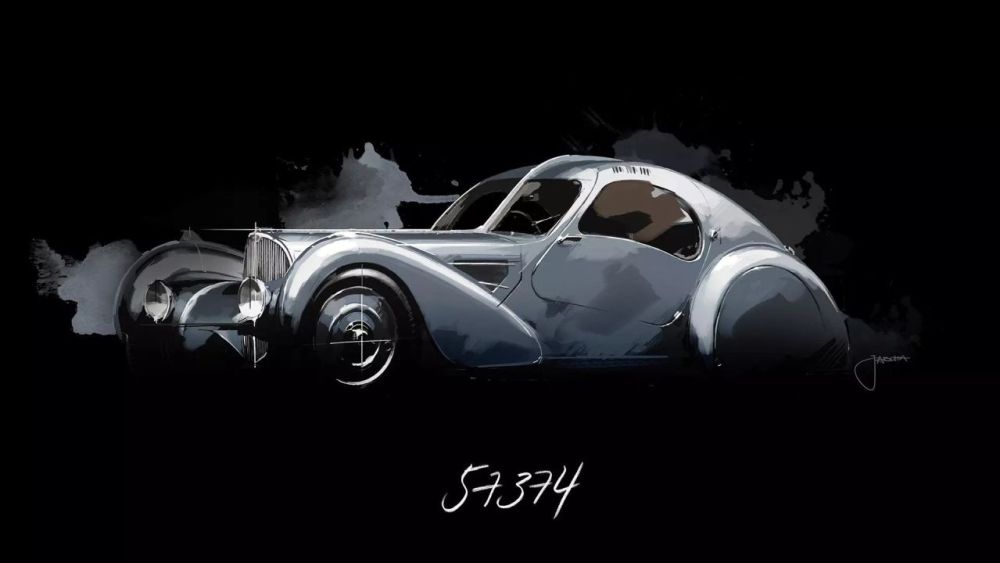 It was the Easter holiday of 1998. Piech was in a souvenir shop in Mallorca with his youngest son Gregor. Dr. Piech showed him a Rolls Royce, but Gregor had his eyes set on a Bugatti Type 57 SC Atlantic. That day Dr. Piech bought two Type 57s. He presented the second car to Jens Neumann, Member of the Executive Board for Group Strategy, Treasury, Legal and Organisation with a request to check the rights of the French brand and purchase them if possible.

In the same year, Dr. Piech purchased the rights to the brand from Romano Artioli – the godfather of the Bugatti EB110. Later, he roped in Giorgetto Giugiaro to design a hyper sports car for him. Thus, the Bugatti EB 118 was born.

“The hyper sports car enabled the resurrection of the brand in the spirit of Ettore Bugatti. He elevated engineering to an art form. He was always striving for ultimate perfection in
everything he did,” – Stephan Winkelmann.

The first prototype was actually a luxury coupe. 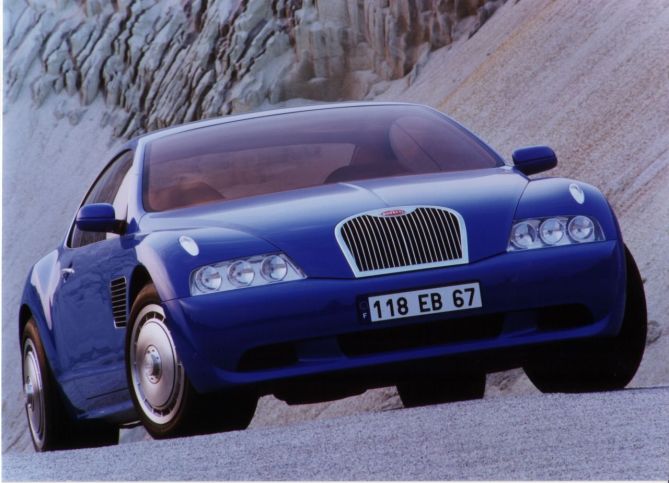 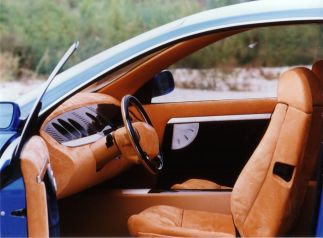 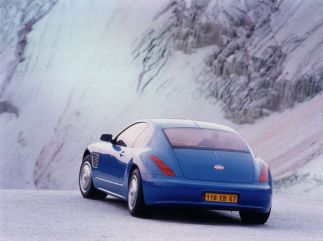 The prototype was built in a few months and was showcased at the 1998 Paris Motor Show. It had a front-mounted 6.25-litre, 18-cylinder engine and all-wheel drive. The car was based around an aluminium space frame and was equipped with multi-link suspension. 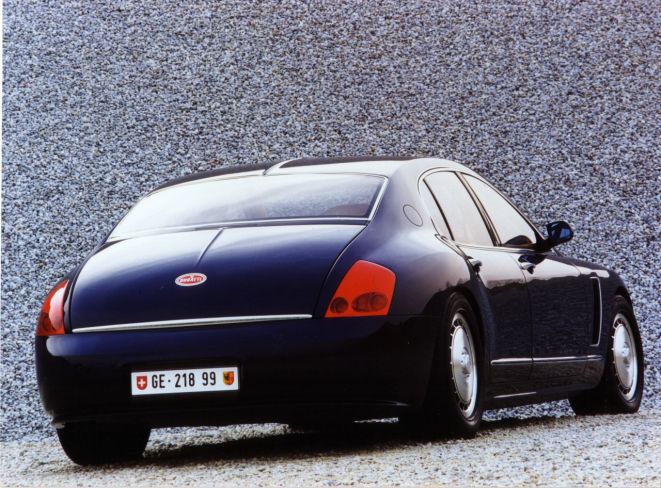 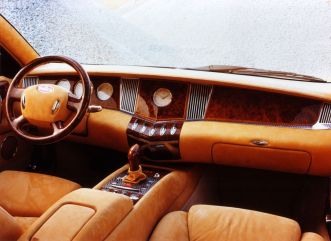 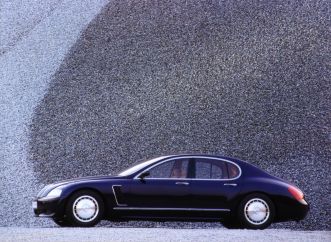 A year later, the second concept car called the Bugatti EB 218 was showcased at the Geneva Motor Show. It featured an aluminium bodyshell that was painted in a pearlescent colour. The interior was trimmed in leather and wood. 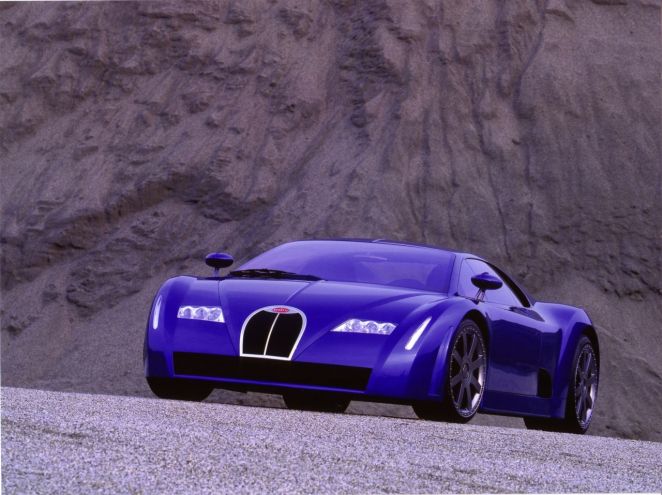 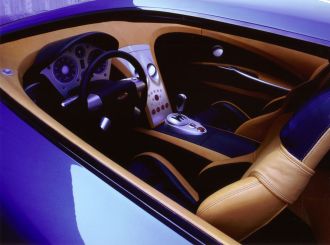 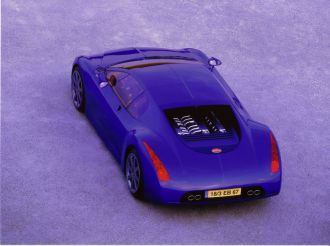 The same year, at the Frankfurt Motor Show, Bugatti showcased yet another concept car. This time, the automaker revealed the EB 18/3 Chiron super sports car. The car was named after former Bugatti works driver Louis Chiron. It had the engine mounted in the middle. 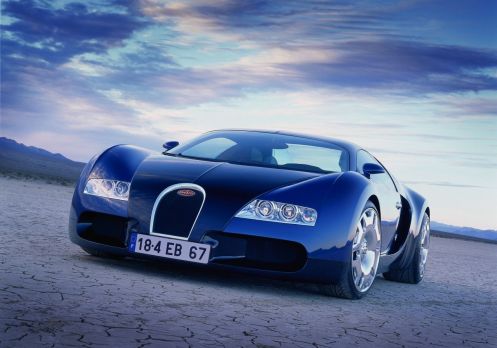 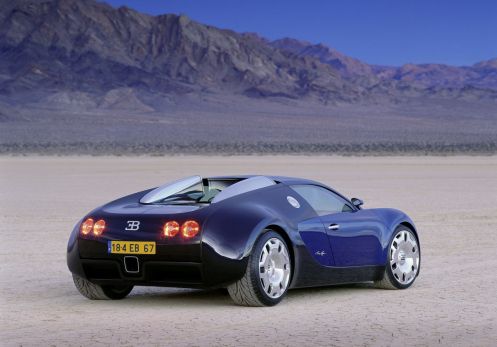 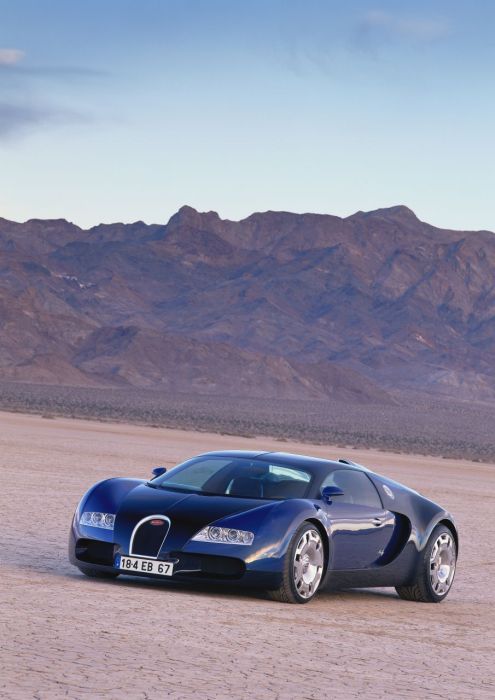 At the 1999 Tokyo Motor Show, Bugatti presented the EB 18/4 Veyron – the fourth design concept and finally, at the 2000 Geneva Motor Show, Dr. Piech made the big announcement – Bugatti was building a new hypercar with over 1000 hp and capable of reaching speeds in excess of 400 km/h (249 mph). 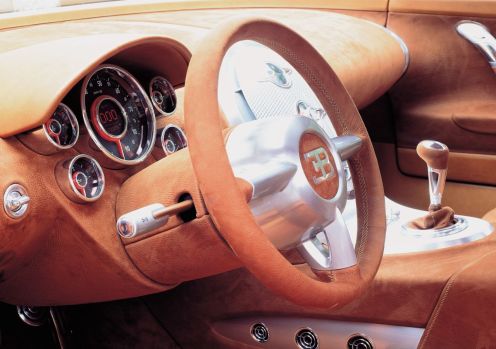 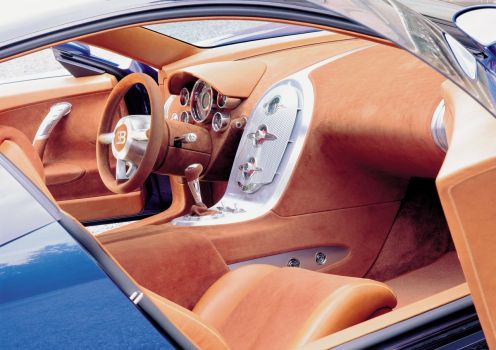 The Bugatti EB 16.4 Veyron finally entered production in 2001. The final production-spec used an 8.0-liter W16 engine. Unlike the naturally aspirated 18-cylinder concept that was initially planned, the new motor had four turbochargers. The result was 987 hp and 922 lb-ft of torque, which was delivered to all four wheels via a 7-speed dual-clutch automatic transmission.

Dr. Piech wanted the Veyron to be quicker than the Porsche 917, which could reach 252 mph on the Mulsanne straight at Le Mans. In the end, with such a mega engine, the engineers were able to achieve the target set by their boss. As you know, the Veyron clocks 0-62 mph in 2.5 seconds and has a top speed of more than 252 mph.