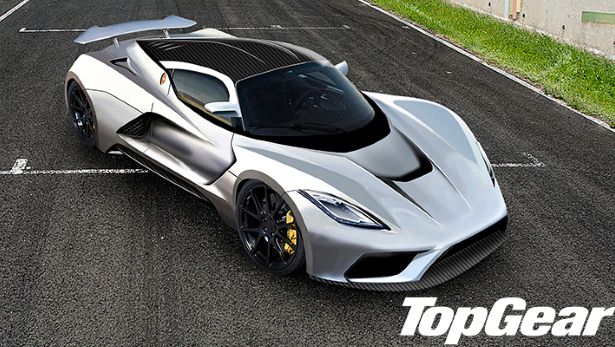 John Hennessey is making a new hypercar and it could well become the next fastest ever production car. It is called the Venom F5 and in true Hennessey tradition will be powered by a twin-turbocharged V8 with enough horsepower to further extend its lead over the Bugatti Veyron Super Sport. The Texas-based company is aiming to achieve a top speed of 290 mph with the Venom F5 and that’s something which has never been done before. 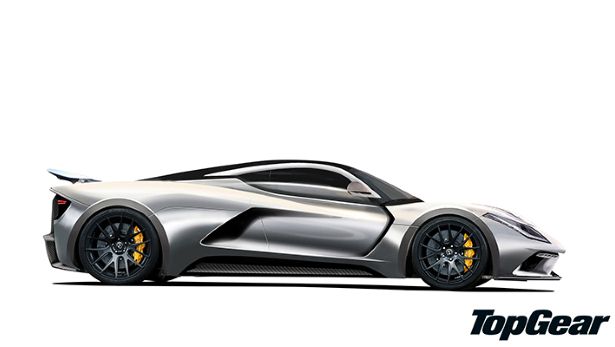 To achieve such a feat, the Venom F5 needs to be extremely aerodynamic and immensely powerful. Initial renderings of the car do show a highly slippery body with lots of cooling ducts and aero aides. The body of the car will be built using carbon fiber tipping the scales to 1300 kg and with a drag coefficient of just 0.40. The supercar will be built around a modified Lotus Exige frame which also underpins the Venom GT. 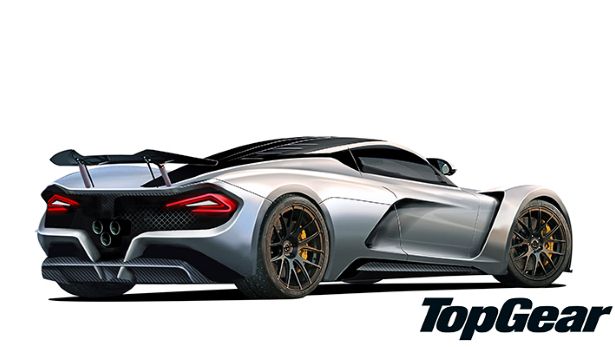 The engine powering the Venom F5 (named after the highest category of destructive tornados) will be a 7.0-liter V8 with two turbochargers putting out 1400 horsepower. A six-speed single-clutch transmission with paddle-shift will be employed along with GPS-based traction control to keep it pointed in vaguely the right direction. Hennessey is a small volumes supercar maker and plans to make 30 units of the Venom F5 whose deliveries will commence from the year 2016. The expected price tag for this 290 mph hypercar is upwards of $1.2 million.