Italy-based Angelelli Automobili has developed a new hypercar called the Superperformante D-One. It’s a joint project of Davide Angelelli and two professional drivers from the 24 Hours of Le Mans and GT Series.

The Superperformante D-One is said to be road legal hypercar. It will be offered in three variants – Standard, D-One S and D-One R. 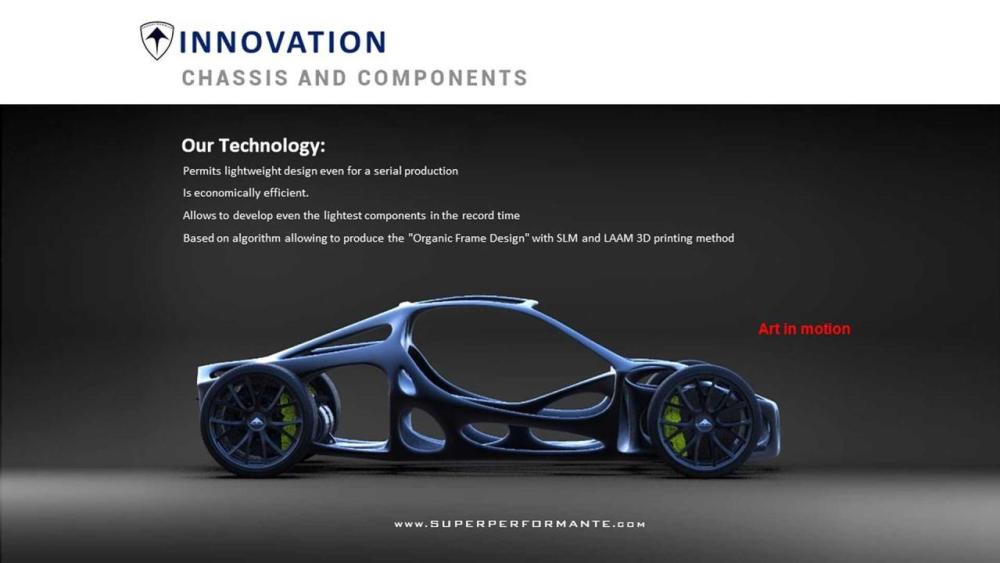 The hypercar is based on a lightweight chassis that porous inside. The “Organic Frame Design” is designed using an algorithm and is 3D printed. On the outside, the car makes use of active aerodynamics, including an Aerobrake feature. 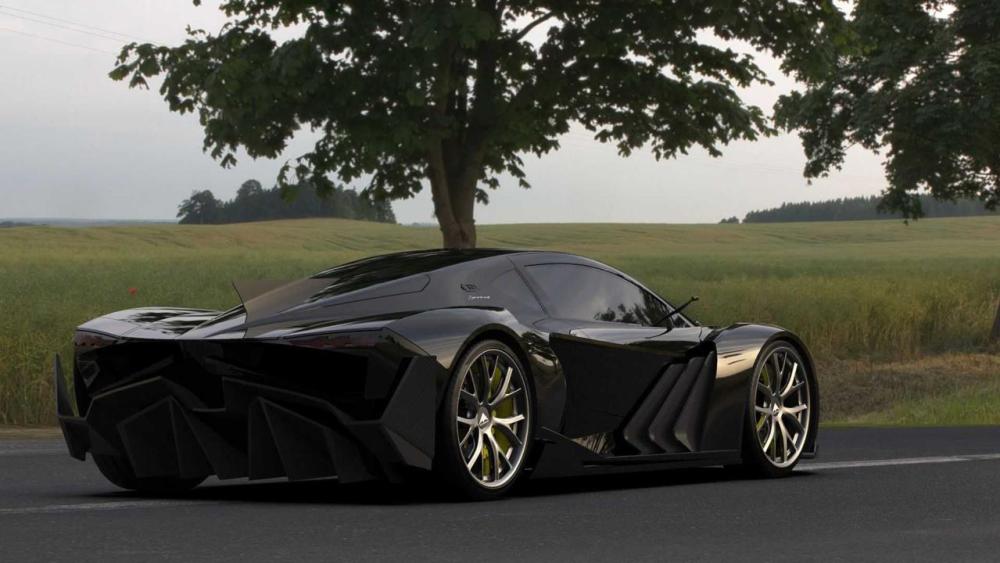 At the heart of the D-One hypercar is a 4.0-liter twin-turbo V6 engine paired with two electric motors. The combined output is said to be 1000 hp, and the company claims a top speed of 304 mph. 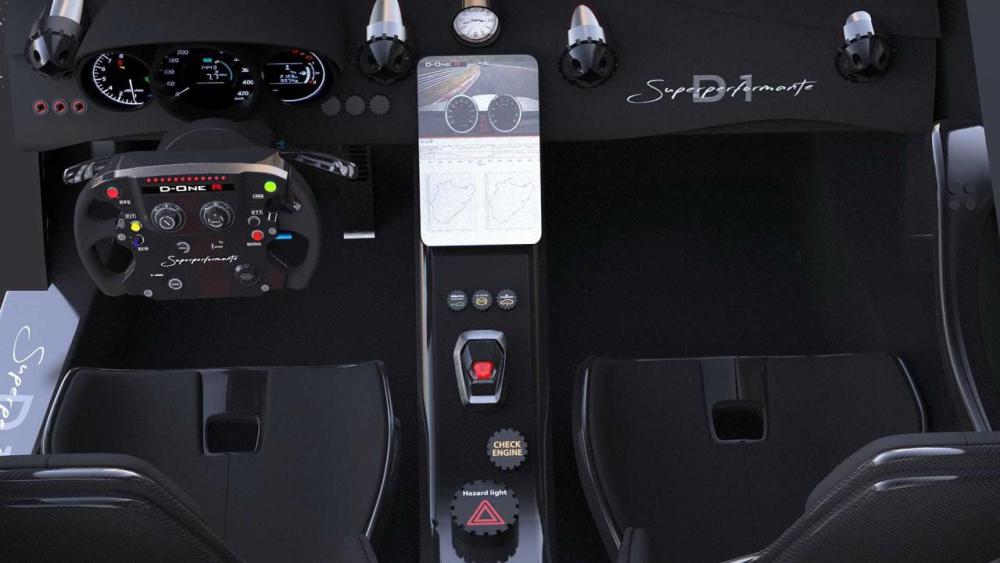 The D-One S packs the same 4.0-liter twin-turbo V6 engine and dual electric motors. However, in this car, overall output has been raised to 1200 hp. On the other hand, the D-One R uses a 4.8-litre V8 twin-turbo engine paired with two electric motors for a combined output of 1350 hp.

Angelelli Automobili was founded in 2017. The company plans to produce 8-10 cars every year. Prices for the D-One hypercar are expected to start at €1.15 million.