Something at the core of the human psyche wants to humanize the things we see around us, even inanimate objects. In our cars, we see a face defined by the headlights and front fascia, and many cars do indeed sport very humanoid “faces.”

The headlights on our cars, then, might be considered eyes. It’s difficult for technology to live up to what has been called “the window to the soul,” but some of the best examples are from the world of supercars.

Modern technology has given us beautiful, jewel-like designs, that not only sheds light on the road ahead but imbue our cars with an inner soul of sorts when you face them head-on. Here are some of the best. 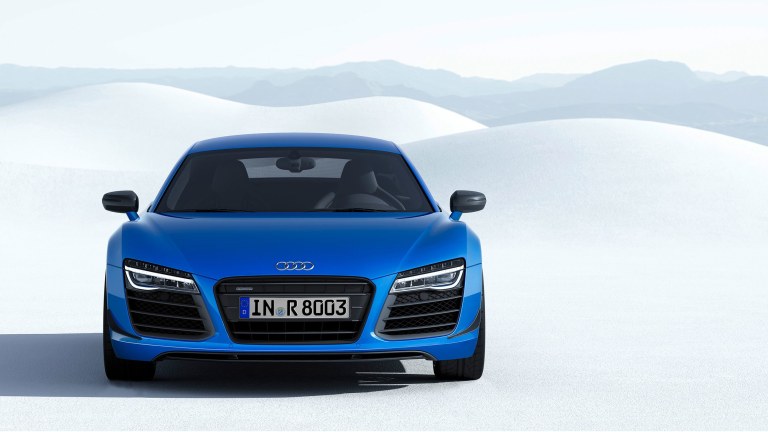 As the first marque to bring laser headlights to market, the R8 is Audi’s halo car and features a distinctive headlight profile that could only belong to an R8. Modern and aggressive, yet timeless. 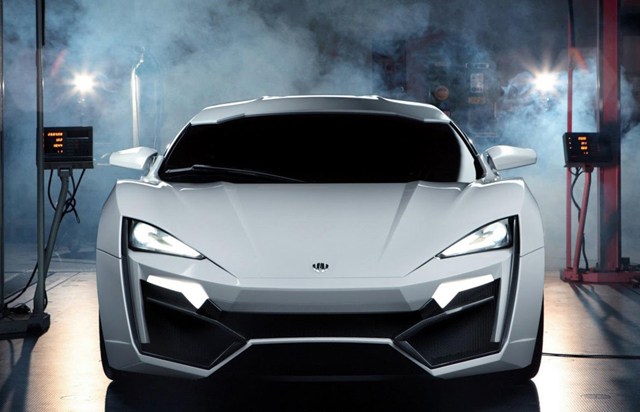 When you’re really doing it large, your car has to have diamonds. Bugatti’s Chiron does it in the speakers, but if you want a car that wears its diamonds on the outside, you’ll have to drop for the only Arab supercar. The Hypersport features diamond-encrusted headlights. 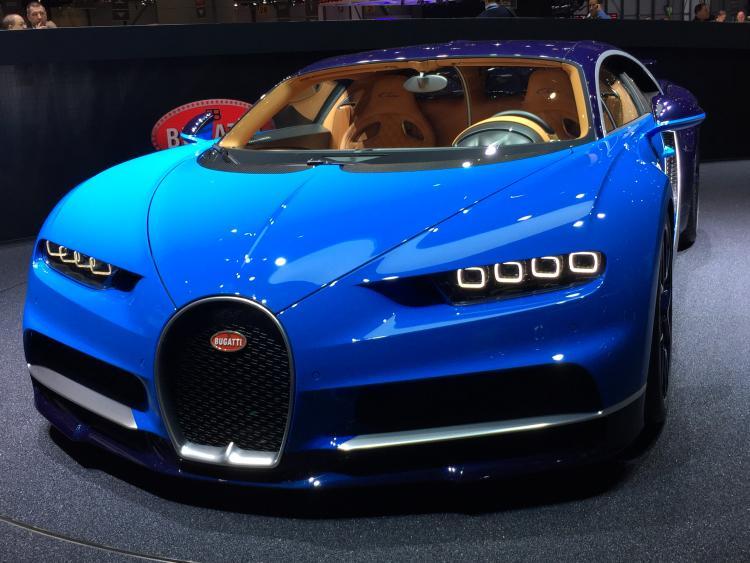 The details in this car could fill volumes, but there’s something completely fascinating about the way its intricately designed headlights activate and deactivate. If you’ve never witnessed this, and most people haven’t, take a look at the video. 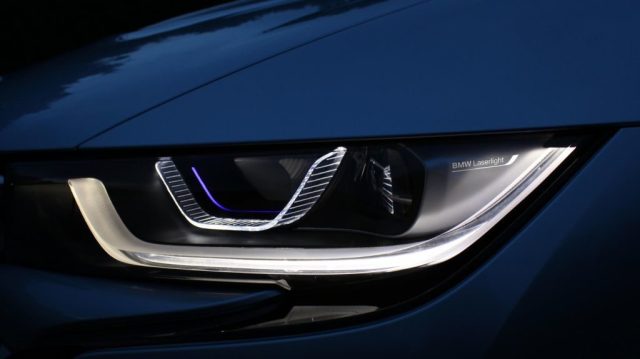 Some German brands are accused of building the same car in different sizes — the i8 is anything but. One of the many details that make this car a piece of rolling sculpture is its laser headlights, at once understated but powerful and assertive. 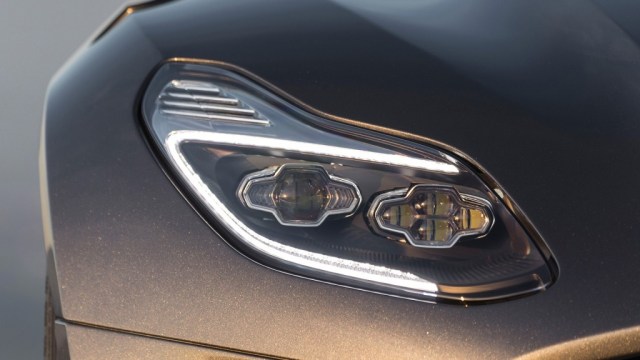 A lot is said of Aston Martin’s consistently beautiful designs and their fixation with the magic ratio of height and length, but Aston gets the details, too. Case-in-point, the headlights on the new DB11. 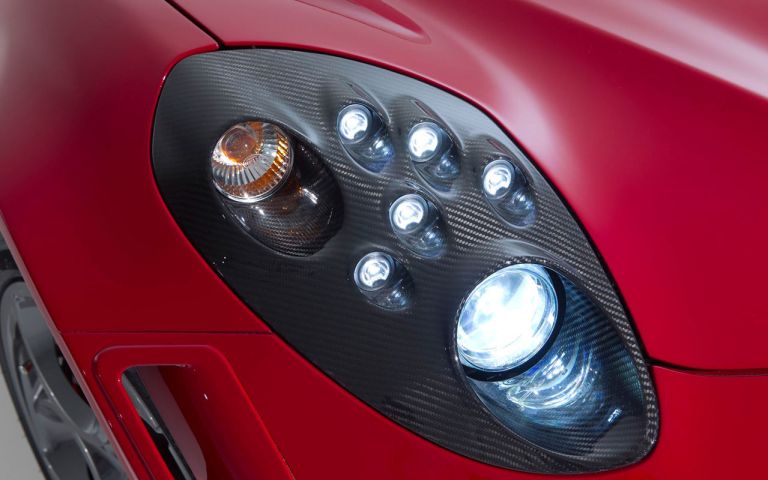 Yes, there are people out there who feel the 4C’s initial headlight design was unattractive. Alfa does offer the 4C with toned-down lights now, but, if you ask us, that’s a shame. 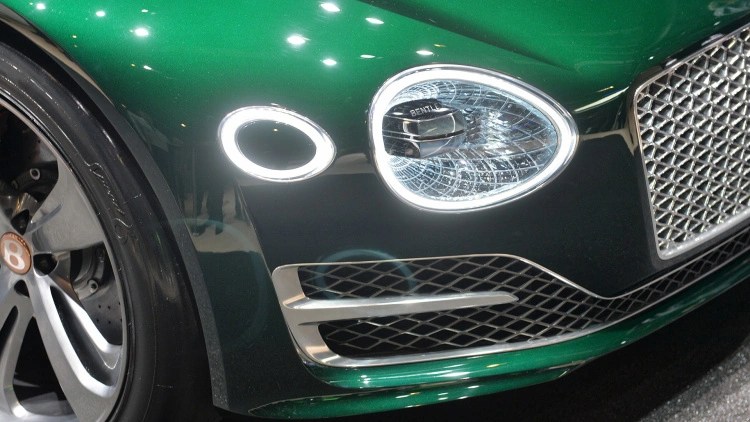 Ok, so a concept car can take some liberties, but for crying out loud, the etching on this thing’s headlights looks like it belongs on Don Draper’s finest whiskey set! 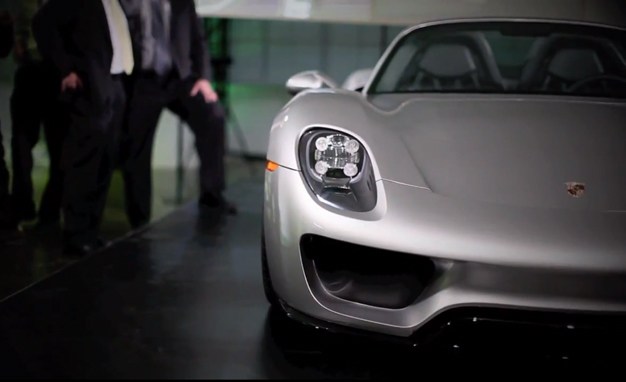 When you’re setting the bar for impeccable precision in car making, you’ve got to get the details right. Porsche sure did on the 918, it’s quad-bulb headlight design is cutting-edge stuff that fits the car perfectly. 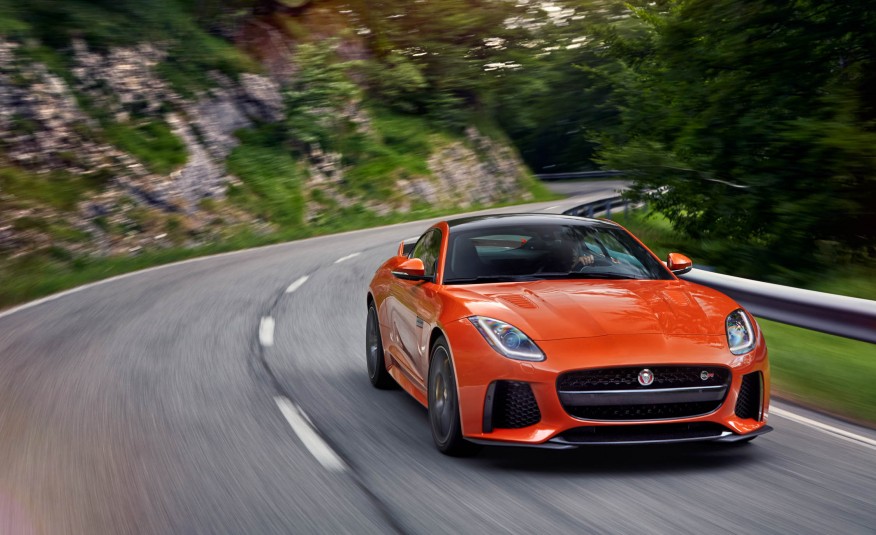 The F-Type isn’t quite a supercar, though the SVR variant puts up the kind of numbers supercars do. Its headlight design is simple, but they integrate beautifully in what has to be one of the prettiest cars on sale today. 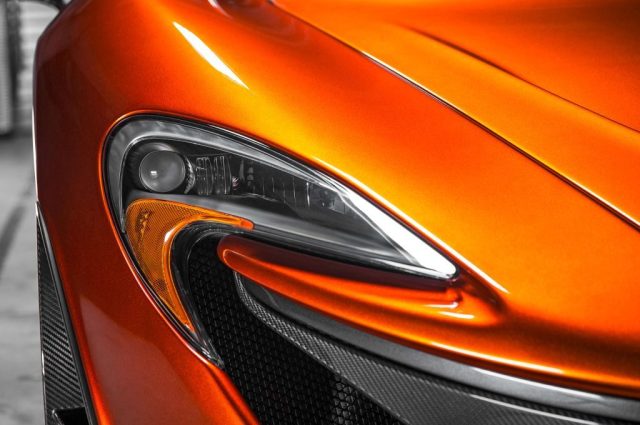 Nothing else on the road even looks like it’s in the same zip code as the P1, and the arcing headlights it uses are the last thing any sports car driver wants to see in their rear view.

If you’re buying a new car, we recommend keeping things aside from the headlights in mind. If you’re simply someone who appreciates good taste, stick with these ten and you can’t go wrong.