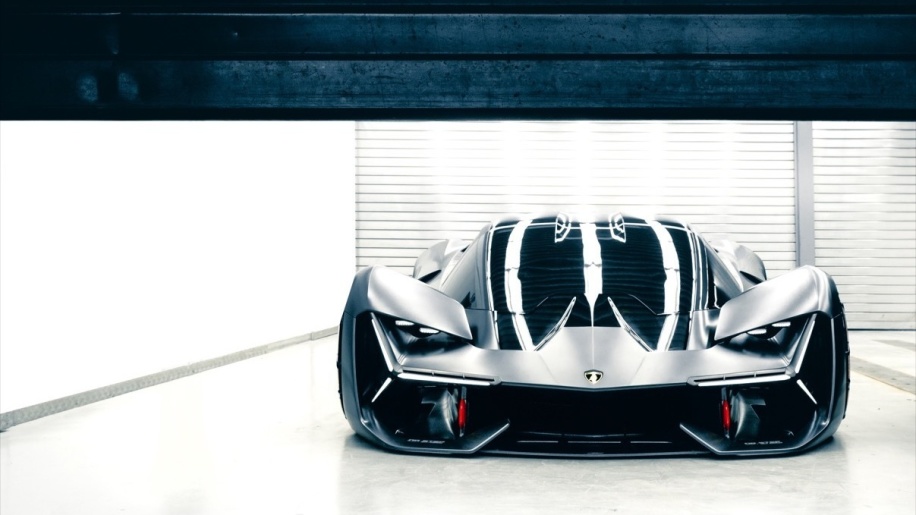 Lamborghini and the Massachusetts Institute of Technology (MIT) have collaborated to built a futuristic electric supercar. It’s called the Terzo Millennio and it’s showcase of technologies that could power future automobiles.

The new Lamborghini Terzo Millennio concept looks crazy enough to bear the raging bull logo. It has all carbon fiber bodywork but it uses “nano-channels” that can potentially detect damage and repair the affected area. Apparently, the technology allow composite materials to store energy. It all sounds like science-fiction and we’re certainly not capable of explaining how all of this works. Like all things from the future, this supercar from the “third millenium” is all-electric. Yes, it’s a Lamborghini without an internal combustion engine. It uses in-wheel electric motors at all four ends making it all-wheel drive. The electric motors are powered by supercapacitors that more efficient at storing energy than conventional batteries. Supercapacitors can recharge much faster than lithium-ion batteries. They also discharge quickly which can provide a performance boost whenever required. That said, this technology is still under development and it will years or decades before supercapacitors become mainstream.

So, that’s Lamborghini’s idea of a future mobility in a nutshell. What do you think about this concept supercar? Would you trade your Centenario for one? 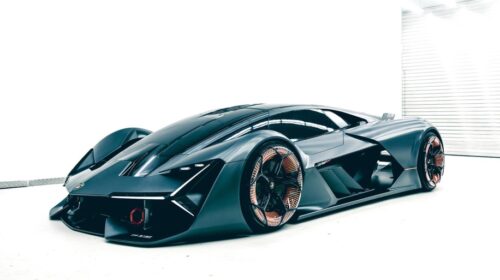 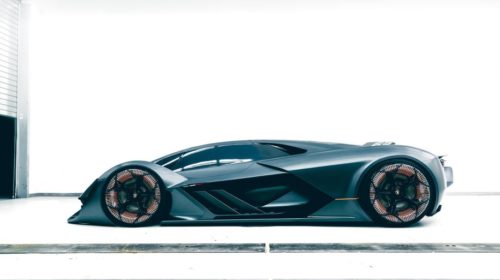 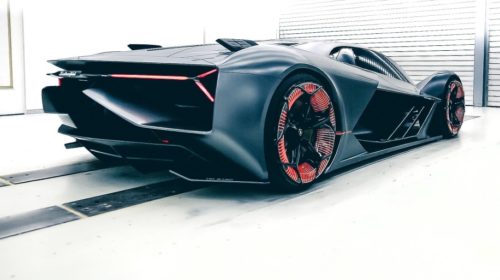 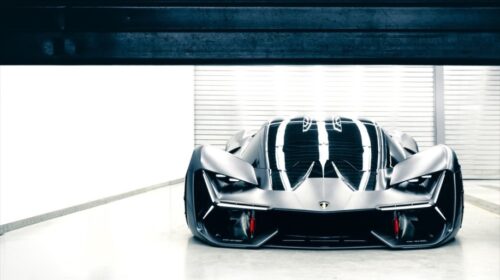 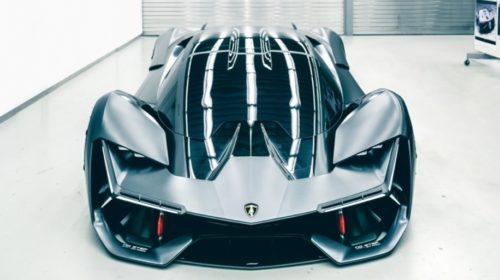