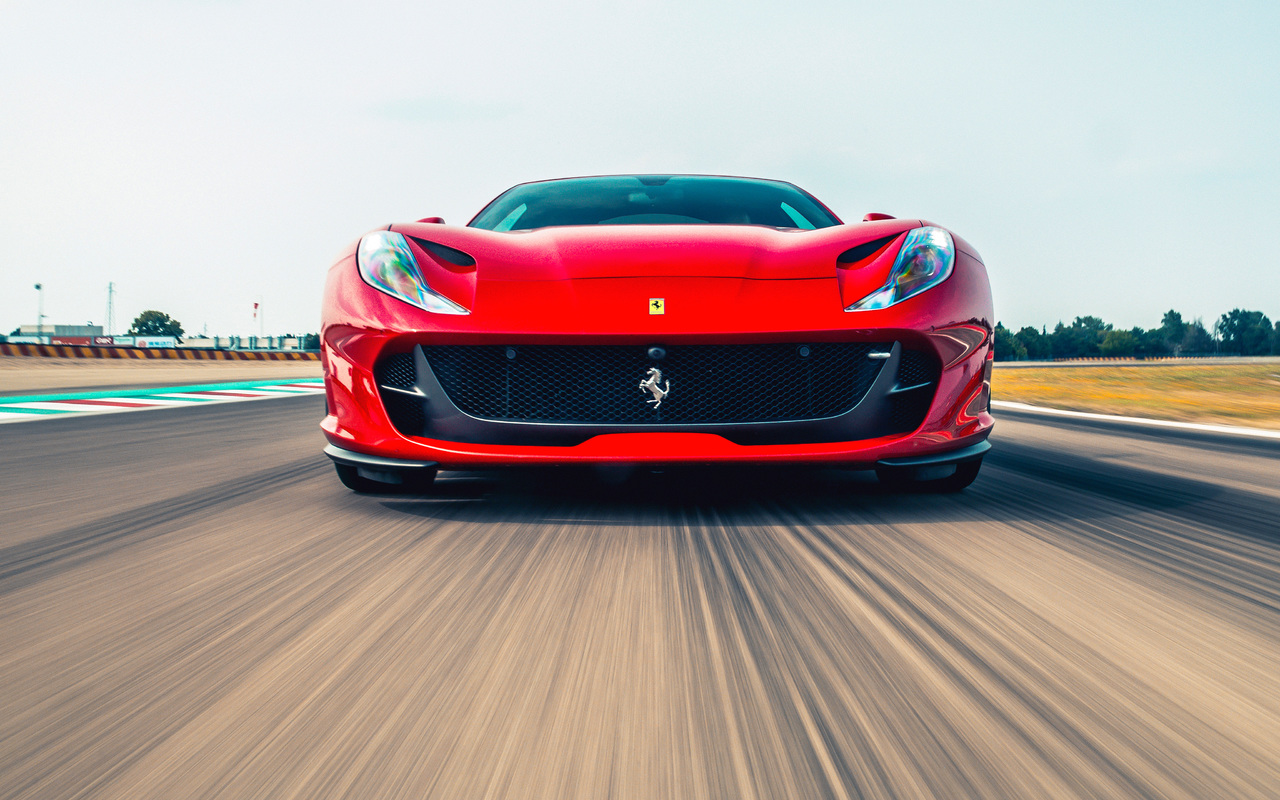 Ferrari recently announced its future product plans. Among the 15 new models set to be launched between 2019 and 2022 are the Icona special editions and a new mid-engine hybrid supercar that will take on the McLaren Senna and the upcoming Aston Martin oo3 “Baby Valkyrie”.

Our source, who was present at the unveiling of the Monza SP1 & SP2 has told us that the development of the new mid-engine supercar is in a “very advanced” stage. The car will be unveiled at a private event in December 2018. Another private unveiling will be held in February next year. We suspect that the car might make its first public appearance at the 2019 Geneva Motor Show. The first cars will be delivered in 2020.

Now, here’s another interesting bit of information. As mentioned earlier, the new supercar will have a hybrid powertrain. Ferrari is aiming to achieve a weight of 1300-1400 kg (dry), which is quite an ambitious target to be honest. Also, the car is claimed to be faster than the LaFerrari. However, it shouldn’t be confused with the actual LaFerrari replacement that is still a few years away.

As of now, there is very little information about this new mid-engine supercar in the public domain. However, our insiders are hoping to learn more at the upcoming Paris Motor Show.