Scuderia Cameron Glickenhaus took to Facebook yesterday to announce an all new prototype racer – the SCG 007. What’s more, the company plans to go racing at Le Mans with the new car. To fund their Le Mans plans, SCG even plans to build and sell 25 road legal version of the 007, each costing $1 million.

The American niche supercar maker has a lot in its pipeline. Along with the SCG 007, there are five other cars SCG says it’s currently working on: The SCG 006 – a retro-themed sports car, the SCG 005 – the company’s proposed off-roader, SCG 004 – a mid-engined three-seat sports car and its two track-focused variants. However, in terms of development, all we have seen of the proposed projects are renderings and not a single working prototype.

That isn’t to say the company isn’t capable of pulling it off. For one thing, its founder and CEO James Glickenhaus is an endurance racing veteran. Secondly, the company’s first car the 003 has proven itself on the track with its racing variant achieving a class win at the Nürburgring 24-hour endurance race. SCG even built road legal versions of the 003, each of which sold for $2 million. 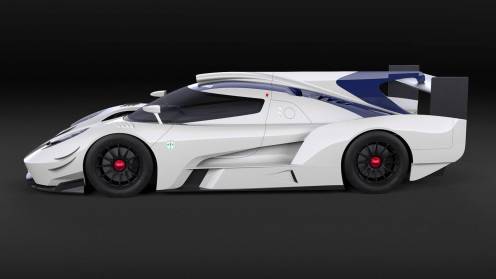 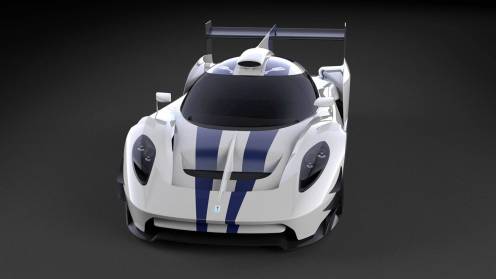 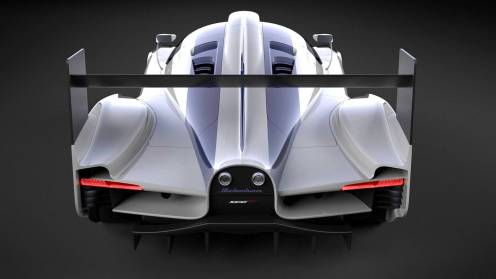 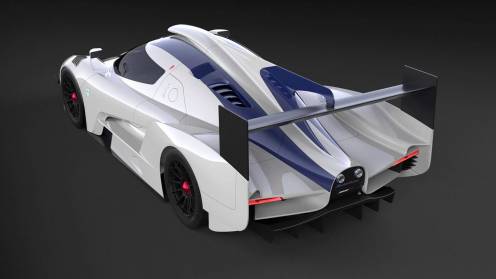 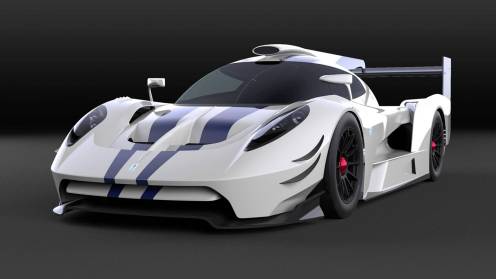 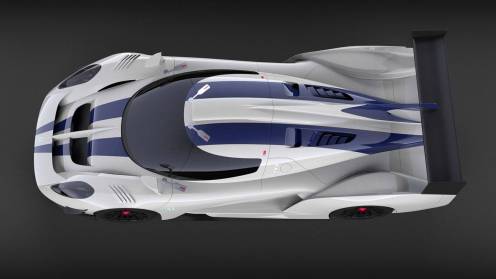 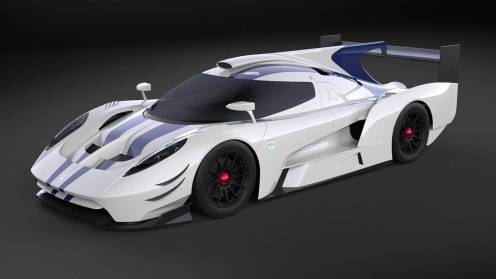 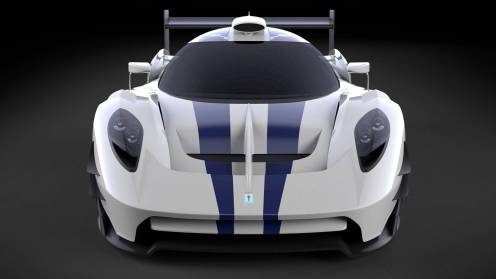