5 tribute Eleanors were present in the same auction. But the original scored big, hands down!

The Eleanor Mustang movie car from Nicolas Cage-Angelina Jolie starrer Gone in 60 Seconds got auctioned off for an eye-popping $385,000.

Gone is 60 Seconds is not the best car chase movie ever made. But it did pack a respectable chase sequence towards the end and the star car is one of the most memorable movie cars of all time. The 1967 Shelby Mustang GT500 restomod going by the name of Eleanor, literally stole the limelight from the entire cast which comprised of Nicolas Cage and Angelina Jolie, when the movie released in 2000. Conceived by Steve Stanford and Chip Foose, Eleanor was the major highlight of Dominic Sena’s Gone in 60 Seconds adaptation.

By no means a global blockbuster, Gone in 60 Seconds turned out to be an above average grosser, raking in $237 million against a $90 million production budget. It got forgotten from the collective memory of movie buffs too. But the movie’s real star – the Eleanor Mustang – lived on, spawning an industry which created custom parts and clones of the original. 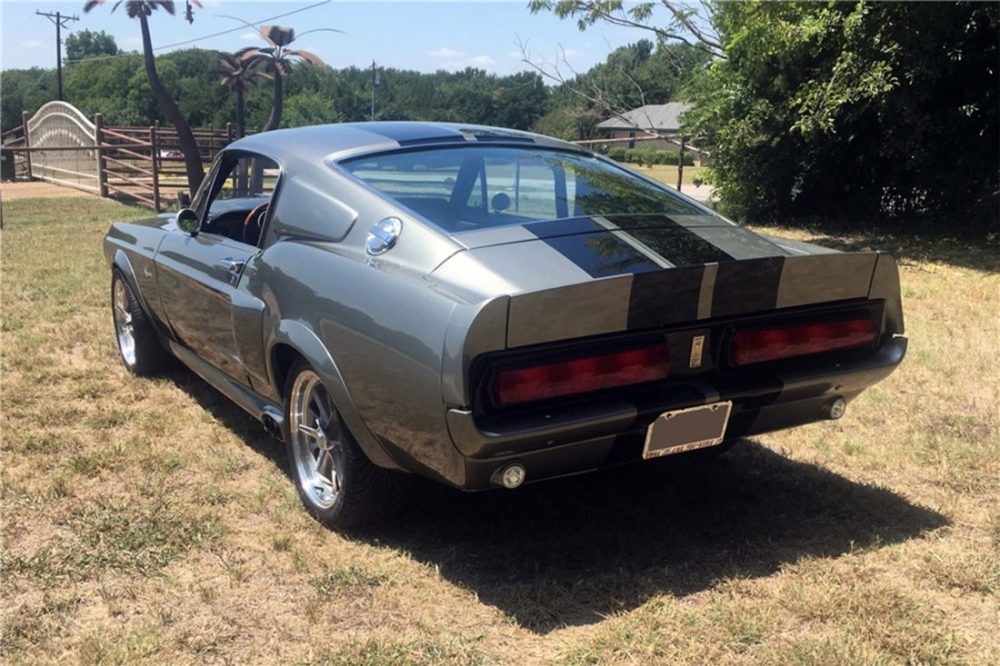 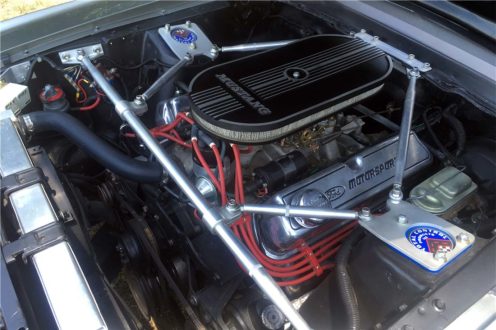 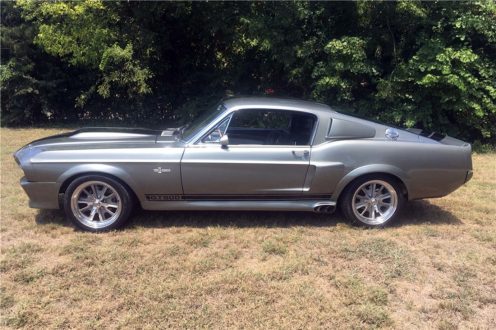 But there can only be a handful of original movie cars which actually got to shine in front of the camera. Most of them were destroyed during filming and seven of them survived the ordeal. Barrett-Jackson, Scottsdale auction event saw one such car rolling into the auction block. Though the auction had 5 tribute Eleanor Mustangs, the original turned out to beat them all when it came to the winning bid.

The movie car fetched a colossal $385,000 and the owner will receive a certificate of authenticity by Cinema Vehicle Services confirming that this Eleanor Mustang was used in the street scenes. The license plate it wore in the film is part of the deal as well. Powered by a 351 cubic inch Ford Motorsport crate engine which is mated to a 3-speed automatic gearbox, this example is fitted with Total Control suspension.

Original Eleanor Mustang movie cars have always succeeded in garnering both attention and loads of cash at auctions. The recent one continued the trend in 2019 too, establishing the fact that the love for Eleanor will go on, outliving the movie that it starred in.