A Ferrari 488 GTB was destroyed in an accident involving a Mazda CX-3 in South Africa. The impact was strong enough to obliterate the front end of the Ferrari. The incident took place at a red light in Sandton. 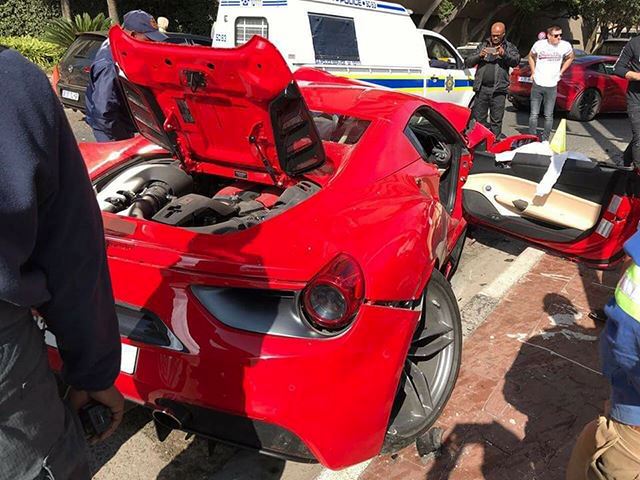 An on-board camera was recording just before impact. The footage from this camera could help the police decide which of the drivers was at fault. It looks like the Mazda jumped the lights just as the Ferrari started to accelerate. We’re not sure if the Ferrari was travelling at illegal speeds, however if the driver had been even slightly careful, the accident could have been avoided. 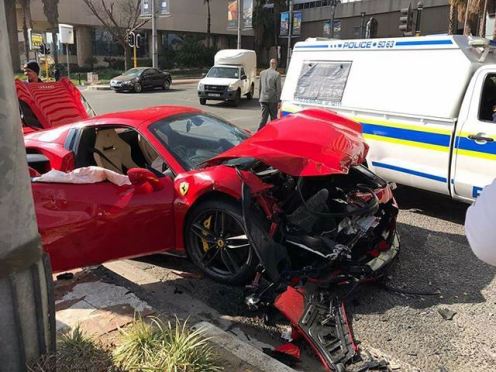 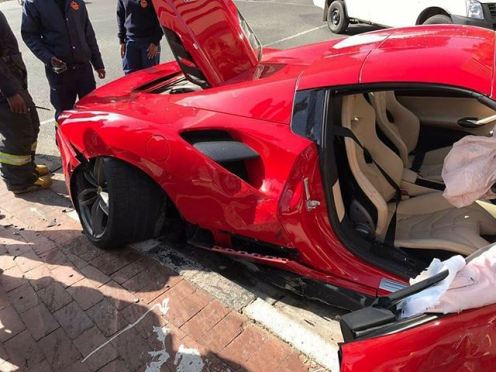 The camera doesn’t capture the moment of impact and the complete ordeal but the photos clearly reveal the extent of the damage. The rear wheel carrier and control arms seem to have ripped off, which suggests that the Ferrari might have hit the curb following the initial impact. 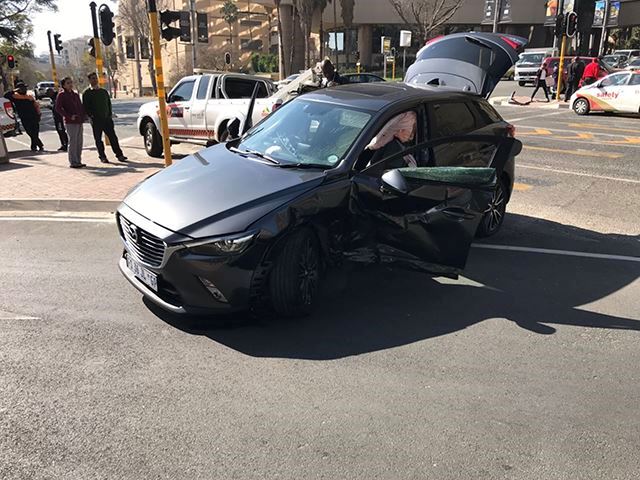