The Agera successor we all have been waiting for is finally here. It is called the Koenigsegg Jesko and it inherits the mantle left by the Agera RS as one of the most extreme road-legal cars in existence and as the claimant to the title of the world’s fastest road-legal car. To that end, Koenigsegg promises a 300 mph top speed for the car and equally supreme performance on the track.

All these feats are to be achieved thanks to updates made to almost every aspect of the car, some evolutionary others revolutionary. Starting with the engine, the Jesko features a re-designed 5.0-liter twin-turbo V8 capable of pushing out 1280 hp (1600 hp on E85) and 1106 lb-ft of max torque. For comparison, the Agera RS had 1160 hp and 944 lb-ft of torque. The Jesko features not only the most powerful Koenigsegg internal combustion engine ever made, but also the most powerful internal combustion engine of any homologated production car in history, Koenigsegg claims. 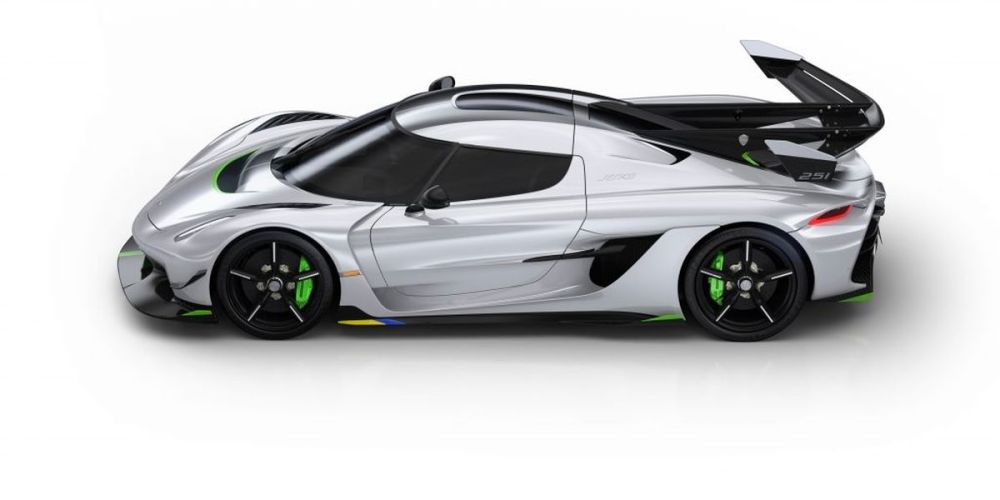 All that power is sent to the rear-wheels via an all-new 9-speed, multi-clutch (seven to be precise) transmission which Koenigsegg calls the Light Speed Transmission or LST. “The LST represents a scale of evolution not seen since the development of modern dual-clutch technology at the turn of the century,” Koenigsegg says. The LST is capable of upward and downward gear changes at “near light speed” and these shift-time benefits apply when changing between any forward gears. This is achieved also thanks to Koenigsegg’s Ultimate Power On Demand or UPOD technology. UPOD is the brain that instantly selects and engages optimum gearing for maximum acceleration.

The LST and UPOD are in a long line of cutting edge technologies developed by the Swedish automaker after Aircore carbon fibre wheels, Koenigsegg Direct Drive, Triplex suspension geometry, the RocketCat catalytic converter, Autoskin technology, and many more. 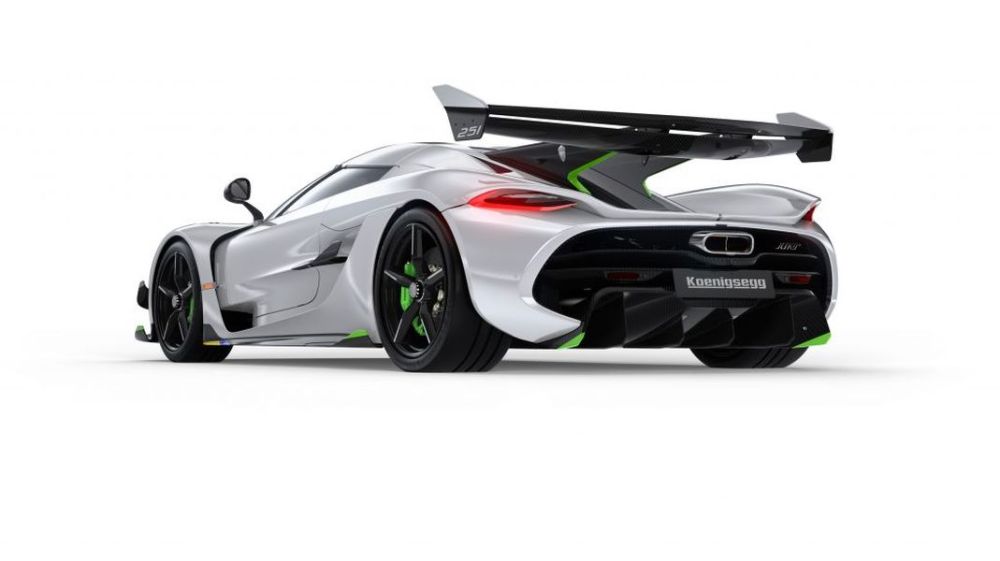 At the core of the Jesko is an all-new carbon fibre monocoque which is 40 mm longer and 22 mm higher. This allows for more legroom, headroom, a more spacious cabin feel and a clearer view through the wrap-around windscreen.

Coming to the suspension, the Jesko features the Triplex-Suspension that we have seen in previous Koenigseggs. But, that capability now extends to the front to the car too. Koenigsegg has also equipped the Jesko with an adaptive, active rear steering system. The rear wing, the front splitter and the rear diffuser contribute to more than 1000 kg of downforce. 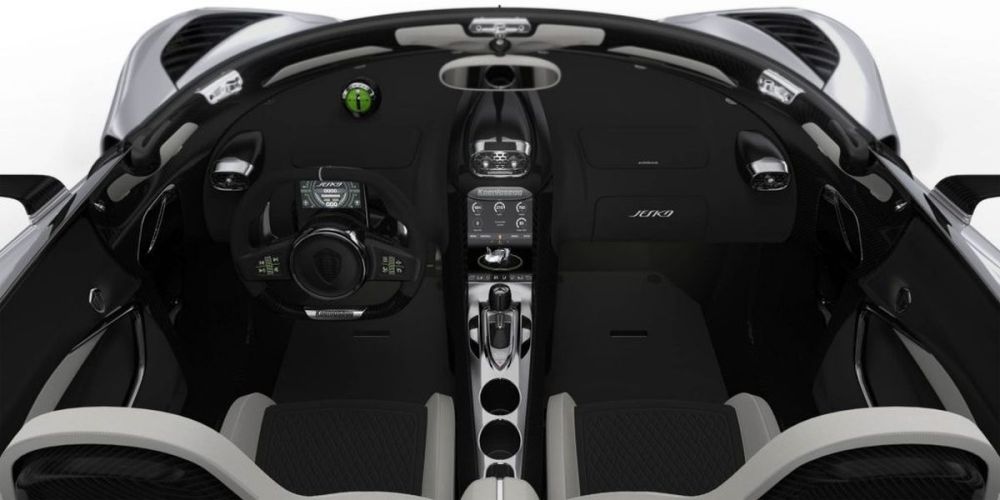 Finally coming to the design of the car, inspiration from the Regera is clearly visible both at the front and the rear. The Jesko features a much more voluptuous hood compared to the Agera and just like the Regera, it has an open rear design for increased airflow. The air ducts at the front wheel are also very similar to the ones on the hybrid hypercar. The Jesko is 30 mm taller and 40 mm longer than the Agera, allowing for better ingress and egress, a more spacious cabin and better visibility. The interior remains largely unchanged with cues and features borrowed from the Regera. The Jesko features a fully robotized body with the Autoskin feature and all sorts of driver assist and smart features have been added to the infotainment system.

The Jesko has been named after Christian von Koenigsegg’s father Jesko von Koenigsegg who was a key presence at the company in its early days. Koenigsegg will build 125 units of the Jesko in two variants – a track-focused version and a road friendly version but both will be road-legal. Prices for the 300 mph Koenigsegg Jesko will start at just under $3 million. 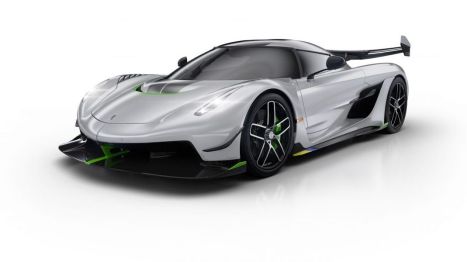 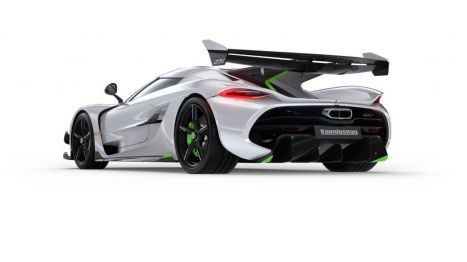 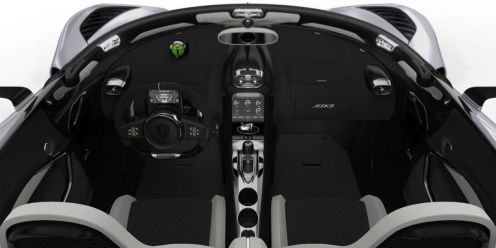 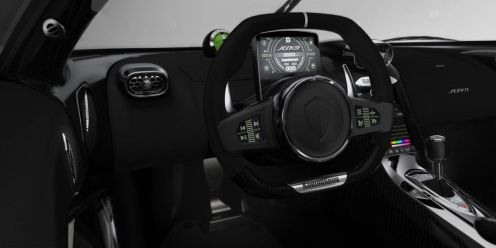