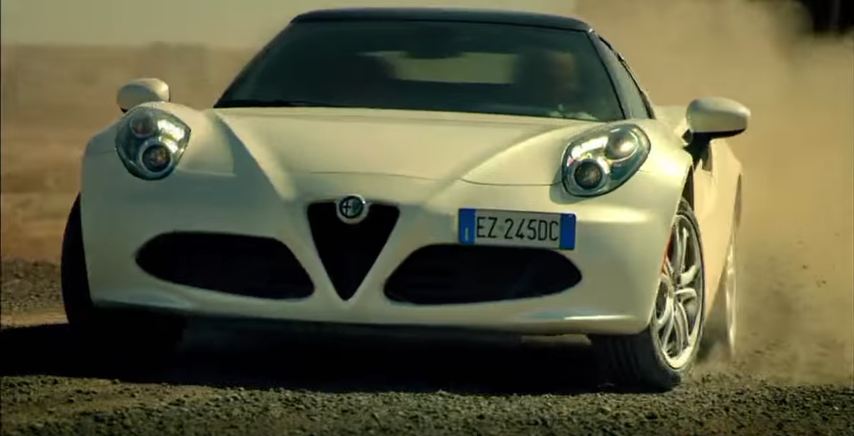 Jeremy Clarkson, Richard Hammond and James May’s new motoring show- The Grand Tour premiers this weekend. With just 5 days to go for the launch a second The Grand Tour trailer has just leaked on to the internet.

The new car show which will be streamed on Amazon Prime features the old Top Gear trio blowing up stuff and falling over, much like the old days. The latest trailer includes some more footage from the hybrid hypercar test including the LaFerrari, McLaren P1 and Porsche 918 Spyder. Also included in the clip is the buggy challenge and a never before seen Audi S8 footage.

The producers of The Grand Tour have been releasing teaser videos ahead of the premier on November 18. An official trailer was also released a few backs. You can watch that video here.

Also, let us know what you think of the new show. Are you excited?