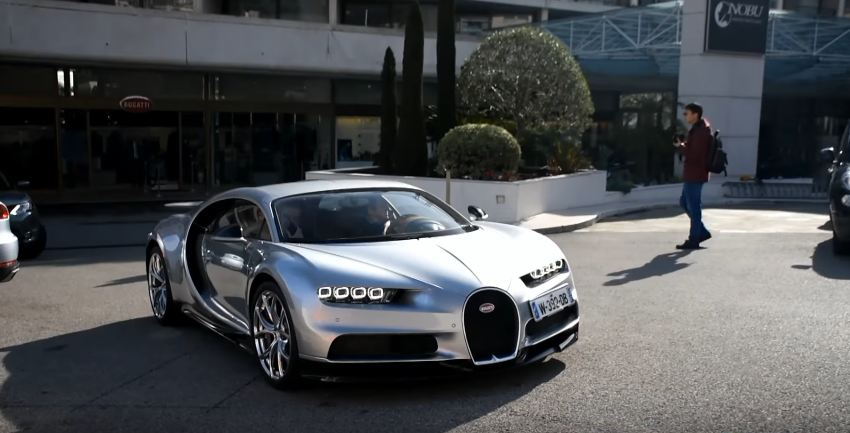 Monaco is car spotter heaven. It has the highest concentration of supercars crammed in a tiny stretch of land on the southern coast of France. So, it’s no surprise that a $2.5 million Bugatti Chiron was spotted in town.

The Chiron was spotted by car spotter Fipeux as it drove around the narrow streets of Monaco. We’re not sure if this was a customer car or rather meant for display at the Bugatti dealership. Since, it was spotted back in early February leads us to think that this silver Chiron was in fact a display piece.

Moreover, the fact that this Chiron is registered in France means it could be one of the pre-production cars owned by Bugatti.

Now though, Chiron production is in full swing at the Bugatti factory in Molsheim. First three customers have already been delivered and one of them was revealed at the 2017 Geneva Motor Show. It won’t be long until we see the first customer Chiron on public roads.

First Bugatti Chiron spotted driving on the streets of Monaco:

The Final Pagani Huayra Roadster is an all-carbon affair

By Tushar KelshikarNovember 8, 2020
To Top