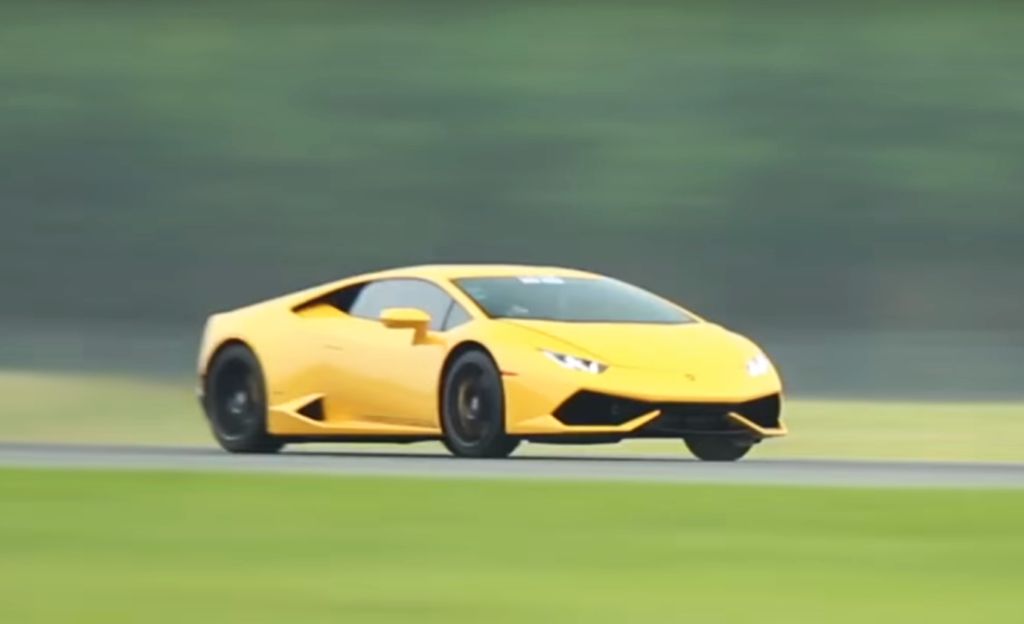 The folks at Underground Racing have done it again. Their twin-turbo Lamborghini Huracan just set a new half mile world record.

The speed record which was held by a Nissan GT-R which clocked 248 mph about 2 month back has been broken. Underground Racing reclaimed the crown during an event held at the Stanly County Airport in New London, North Carolina. The twin-turbo 3000 hp beast clocked 250.27 mph!

Last year, a UGR prepared Huracan had clocked 238.6 mph, a record which was eventually broken on two separate occasions.