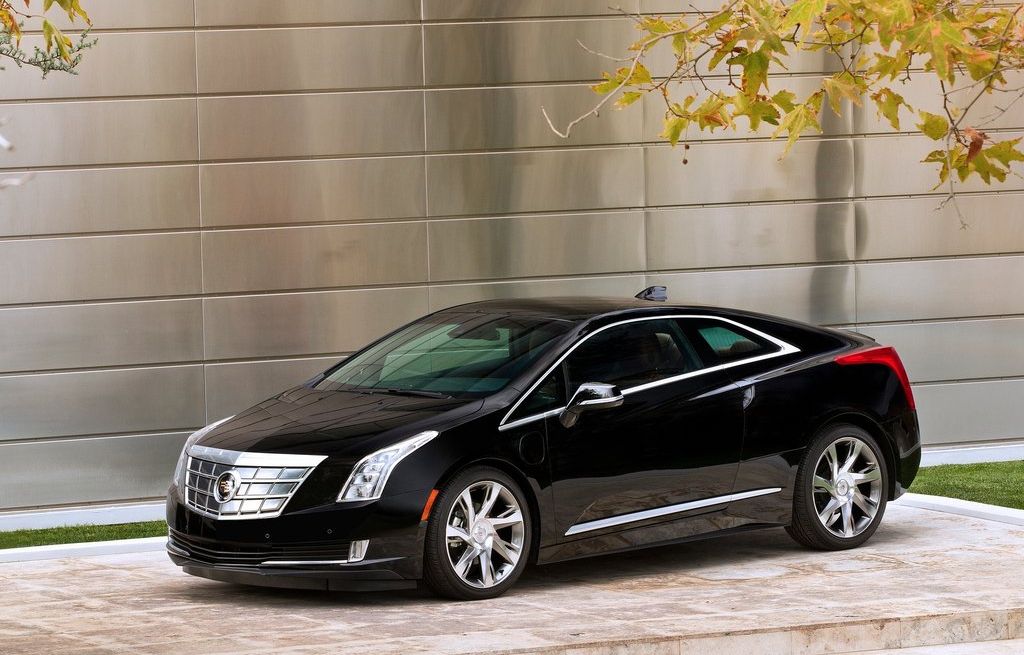 Translogic got behind the wheel of the 2014 Cadillac ELR recently. It started off as a plug-in hybrid concept which was later cleared for production. However, financial difficulties at General Motors forced them to postpone the project. The Cadillac ELR is a premium coupe built on the same principle as its sister car, the Chevrolet Volt. The ELR uses the same powertrain as the Volt but with is tuned for more performance than outright economy.

The powertrain consists of electric motors powered by batteries and a 1.4-liter ECOtec petrol engine. The combined output of the system is around 200 horsepower and 295 lb-ft of torque. That’s marginally more than the Volt which also means that the Cadillac has less overall range of 340 miles (380 miles in Volt ). That said, the ELR though more luxurious lacks proper rear seats and luggage space.

Also, the Cadillac ELR costs $75,000 while the Volt is a much, much cheaper option that’s also a bit more practical. Scroll past the jump to watch the verdict.