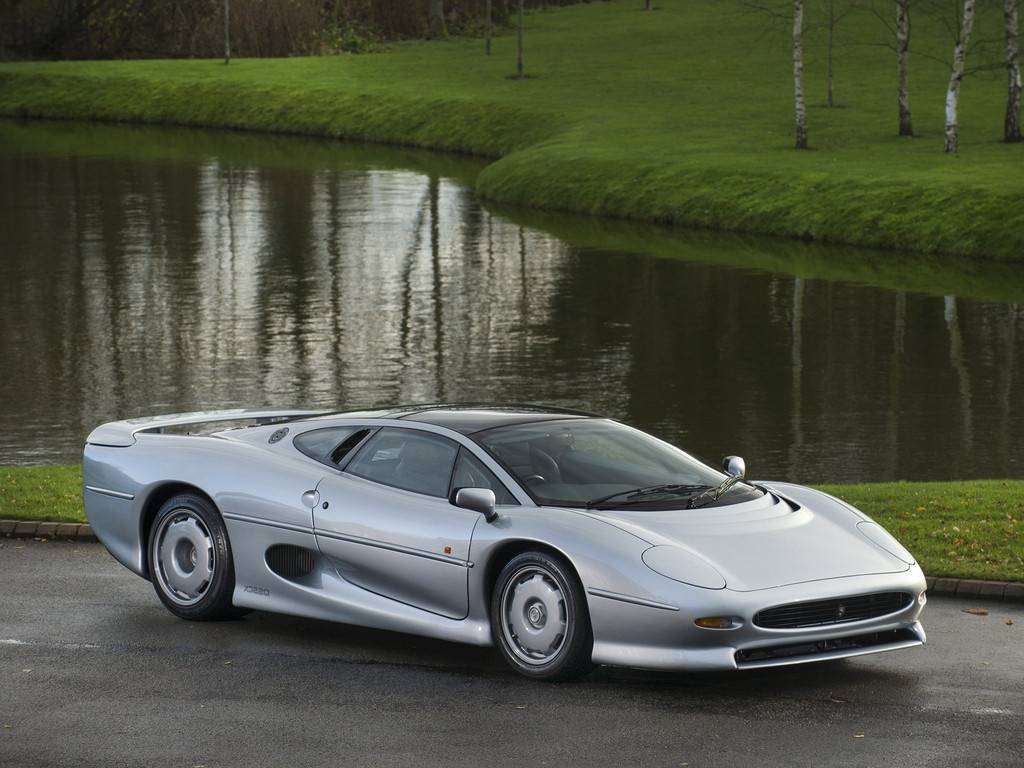 Engines of high-performance vehicles are commonly found to be six-cylinder in recent years: ranging from the BMW M2 to Porsche 911’s. So, here’s a list of top 5 fastest six-cylinder sports cars in the world.

Japanese manufacturer, Acura, created the NSX as a stupidly fast six-cylinder sports car. The recently revealed 2017 NSX is a car to worry many manufacturers across the globe.

The NSX features a very extreme exterior. Henceforth it has been styled with sharp aerodynamic edges and curves across the body of the vehicle. I personally don’t like the Acura exterior as for me, it comes across looking a bit tacky compared with some of its rivals, however, the vehicle is prominently made for performance.

Additionally, the interior of the NSX is very modern and sporty. Carbon-fibre can be found across the cockpit along with a large entertainment screen. In addition, I love the interior of the Acura which provides the race-theme that the NSX needs in order to be successful.

The Acura NSX is powered by an outstanding combination of three electric motors along side a twin-turbo 3.5-liter V6 hence producing 573 hp! Power from this beautiful powertrain is transmitted via a nine-speed dual-clutch gearbox along with all-wheel drive: both of these features come as standard.

Obviously, this line-up of mechanics will provide the car with some awesome statistics. Furthermore, the NSX accelerates from 0 to 62 mph in a rapid 3.0 seconds and can reach a mind-blowing top speed of 191 mph – incredible! As you’d expect, this sort of speed doesn’t come cheap: this six-cylinder sports car will cost $156,940.

Overall, I think the NSX is a fantastic car, but is it worth over $150K – for me, not at all! For that sort of money you could be buying yourself a McLaren or a Porsche – cars that would turn heads no matter where you go.

The Nissan GT-R has been a highly anticipated car for many years now, and recently Nissan unleashed the 2017 GT-R. The Nissan GT-R is very much a love or hate car, but no-one can argue with the fact that it’s ridiculously fast!

Nissan’s newest version of the six-cylinder sports car features a similar, but updated interior compared to the past models. The 2017 GT-R features the usual large bumpers and unique, easily-recognized design. However, Nissan didn’t need to worry too much about the exterior as the people who buy them are generally GT-R fan-boys.

Additionally, the interior is what they needed to worry about in order to keep up with the other big players in the supercar world. Henceforth, Nissan have updated the interior massively and the GT-R now features a much more comfortable and practical cockpit.

Although the exterior is very sought after, what really matters is the performance and power unit of GT-R – everyone expects them to be quick! In addition, Nissan have provided a 600 hp 3.8-liter twin-turbo V6 in order to produce the mighty statistics a GT-R needs. This excellent power-unit is used along side a six-speed dual clutch transmission and an all-wheel drive system. Henceforth, the GT-R reaches 62 mph in a little 2.9 seconds and will keep on revving up until 196 mph. The new GT-R with all these extraordinary statistics starts at a fair $103,365.

Conclusively, I think the new GT-R is a brilliant car with it’s new performance specs and fresh interior. On the other hand, I’m not a fan of the GT-R and would not want to spend anywhere near $100K for one. Having said that, it is a love or hate car, hence why Nissan can price it so high – there will always be a market for the GT-R.

The Ford GT is a well recognized, well known, supercar that has certainly raised the bar of the supercar game in past years. More recently, Ford unveiled a new Ford GT- a new six-cylinder sports car.

As expected, the new Ford GT looks stunning. Its race heritage has been followed through with the new automobile – which is very important! The beautiful design of the Ford GT has been continued within the new model also. Furthermore, it basically is a modern twist of the classic GT, and it looks incredible!

The new GT features a completely redesigned interior. In addition, the six-cylinder sports car has a fully-electronic dashboard and a large entertainment system. As well as having all these technological parts, the Ford GT is very race styled with sports seats and the GT logo embossed into the center of the steering wheel.

You’ll know already that the Ford GT uses a six-cylinder engine but more particularly it carries a twin-turbocharged 3.5-liter EcoBoost V6. That 600 hp engine throws the car to 62 mph in a ridiculous 3.2 seconds and it will continue to accelerate all the way up to 200 mph. Henceforth, it’s unsurprising that the new 2017 Ford GT costs $400,000.

Overall, I think the new Ford GT is a car to be feared and definitely is worth $400K. When paying for a Ford GT, you’re not just buying a supercar; you’re buying a recognisable classic. If I had $400,000 to spend on a car, I would buy a Ford GT!

The 911 Turbo has been at the top of the scale of Porsche’s 911 range. Hence, it’s no surprise that the latest, mark 991, Porsche 911 is one of, if not, the greatest six-cylinder sports cars on the market.

The exterior of the 911 Turbo S is incredible. Obviously, the car follows the classic 911 shape but the latest 991 models are spectacular. The Turbo S features an active spoiler, beautifully designed bumpers and four exhausts split evenly to two sides of the rear. The Turbo S interior is as stunning as the exterior – that you’d expect from Porsche.

Additionally, the six-cylinder sports car features a very customizable interior: options range from Alcantara to leather, carbon to aluminium. Colors range from the bright Miami Blue to the discrete GT Silver Metallic (My personal favorite!). I personally think the 911 exterior is one of the most understated exterior’s in the world. Furthermore, it hides away the power and surprises people with it’s performance.

Although the 911 has a beautiful exterior, this does not in any way stop Porsche focusing on performance and mechanics. The Porsche 911 Turbo S uses a 572 hp 3.8-liter flat-six. Henceforth, the Turbo S accelerates from 0-62 mph in 2.5 seconds and has a top speed of 205 mph! So in other words, it’d leave the majority of supercars for dead off the line! The Turbo S uses Porsche’s PDK transmission and carbon ceramic brakes are optional.

In conclusion, I absolutely love the Turbo S! What I really love about it is that you could use it everyday comfortably and practically, but when you want to unleash the power it’ll accelerate away at hypercar speeds! The Porsche 911 is basically an all round fantastic car – everything you want it to do, it smashes!

Prestigious British manufacturer, Jaguar, unveiled a six-cylinder sports car named the XJ220 back in 1992. Unbelievably, this is still the fastest six-cylinder production car! A minimal 271 vehicles were produced of the XJ220 model.

The XJ220 has a massive body, a large spoiler, unique shape: everything a supercar should have. Air intakes can be find on the side of the car along with an oval grille at the front. The interior of the Jag’ is obviously very limited and restricted as it is a 1992 automobile, however, for a car from the 90’s it is a pretty good interior.

Conclusively, the Jaguar is a truly incredible car that is without a doubt one of the greatest supercars of all time. Although, I don’t like the exterior and think that the likes of the Ferrari F50 are much more stylish, nobody can state that the statistics the car produce aren’t mind-blowing.